A paranormal investigation team gets more than they bargained for when they venture into an abandoned penitentiary in the new movie Paranormal Prison. Ahead of the film's February 19th release from Gravitas Ventures, we've been provided with an exclusive clip to share with Daily Dead readers!

Synopsis: "The impending demolition of an abandoned prison has the paranormal investigation team “The Skeptic and the Scientist” rushed to spend a locked-in night within the prison’s walls before the wrecking balls start swinging turning the now state historical building to condos.

Knowing their channel needs views, team leader Matthew (Todd Haberkorn) funds one last-ditch effort in hopes the device science expert Sara (Paris Warner) has invented will be their ticket to fame and fortune. Along with their sound technician Ashley (Coryn Treadwell), cameraman Jacob (Brian Telestai) and guided by their assigned park ranger, the team recorded everything, hoping to capture elusive spirits. What they captured instead will change paranormal investigation forever, and may have even solved a long-standing mystery." 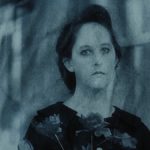 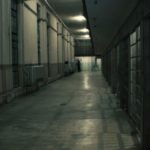 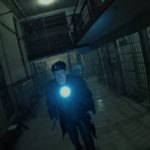 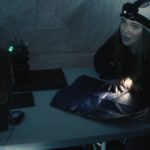 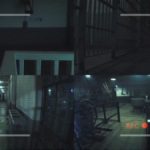 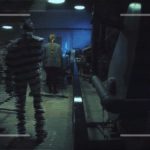 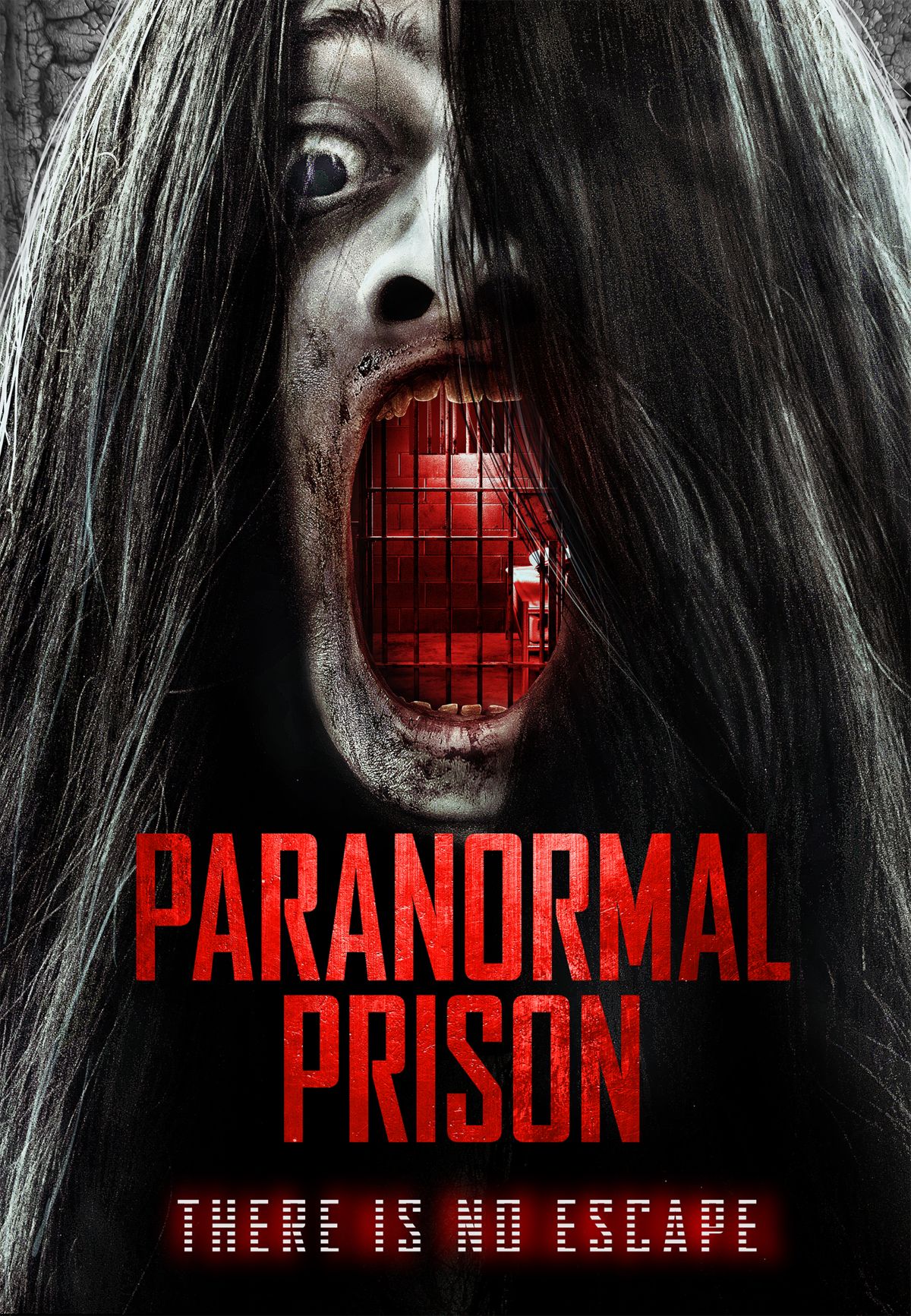