Distrust between a husband and wife gradually grows into something sinister in the new movie The Believer, and ahead of its April 2nd release on Amazon, iTunes, Google Play, YouTube Movies, Cable, and Satellite On Demand, we've been provided with an exclusive clip to share with Daily Dead readers!

Below, you can watch our exclusive "Held Captive" clip from The Believer, and to learn more, visit:

Synopsis: "THE BELIEVER is the story of an out-of-work scientist facing mental deterioration finds he may be battling his wife's obsession with demonic activity. Lucas is an out-of-work nuclear scientist, struggles with tension in his marriage after his wife Violet mysteriously terminates her pregnancy without his consent. As Lucas’ physical health begins to inexplicably deteriorate, Violet’s behavior grows increasingly bizarre and he seeks clarity from his therapist Dr. Benedict. Exhausted by his job search, strange events begin to occur in the home and his medical condition progressively declines. Benedict recommends they try an alternative therapy, but it only makes matters worse. Lucas questions Benedict’s effectiveness as his grip on reality begins to fade. Violet’s deceitful behavior arouses his ever-deepening suspicions, and after a visit from two mysterious guests, her insidious behavior becomes disturbingly pervasive. Lucas' anger and frustration turns to fear as Violet’s sinister intentions are revealed. Lucas tries in vain to escape the evil web she has spun, but by the time he discovers the truth, it might be too late." 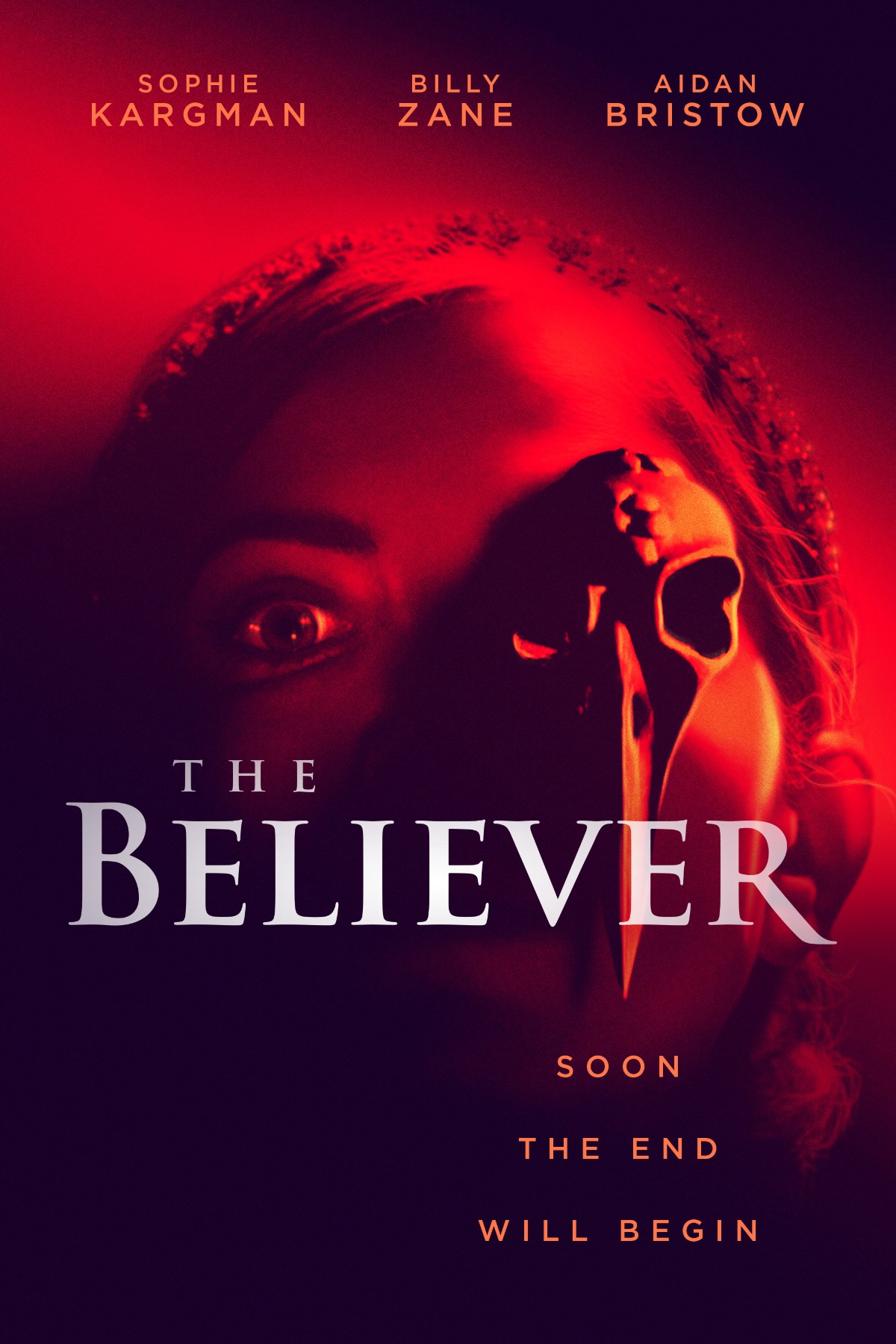