Watch an Exclusive Clip from THE CASTLE

Written and directed by Arish Sirkissoon, The Castle is coming to digital platforms on November 11th via Terror Films, and we've been provided with an exclusive clip to share with Daily Dead readers ahead of its release!

You can see a creepy rearview mirror revelation in our exclusive clip below, and read on for more details on The Castle:

From Terror Films, experience the thrill of an overnight stay that will rattle the bones, on digital platforms worldwide November 11.

On their wedding day Michael and Catherine break down in the middle of nowhere. They walk for several kilometres when they discover an old castle. Against her better judgement Catherine is convinced by Michael to spend the night. Once she enters the castle, she feels like something is watching her. What she discovers in the castle will change her life forever.

Says writer/director Sirkisson (aka LX Seth), “It’s always been important to me to write deep psychological thrillers that are borderline horror. In my personal view there is nothing better than a great feature with a worthy twist. I wrote this film with many ideas in mind and it came together beautifully in one swift stroke. I know audiences are going to appreciate the attention to detail I have put into this film both on paper and on the screen. This is my directorial debut so I always wanted something special and I think I have achieved this in many forms. The movie itself is a play on frameworks that lead to an intriguing crescendo that leaves you wanting more.” 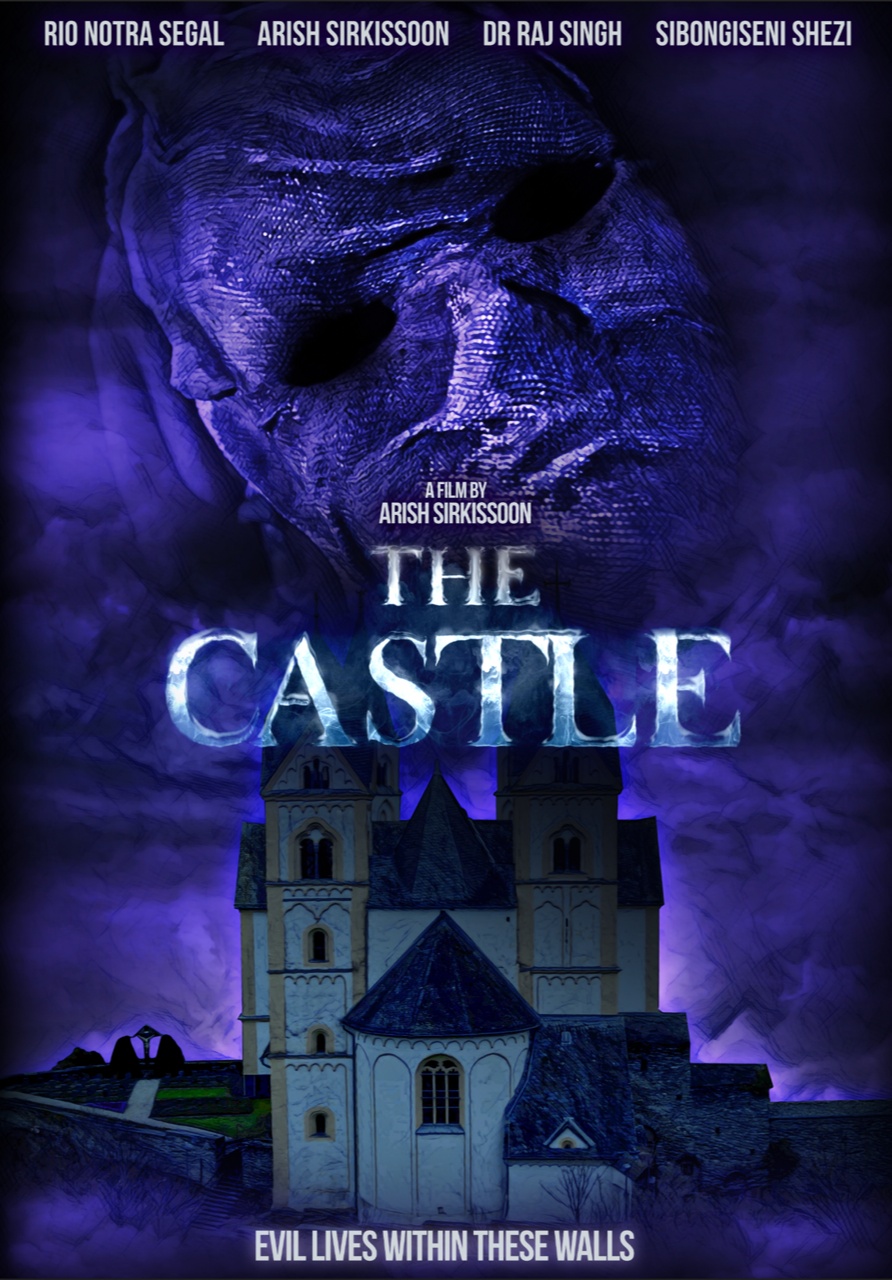