"Ten years after its heralded release, on August 9, Lightyear Entertainment will unleash YELLOWBRICKROAD for a new generation of horror fans. Meticulously remastered in 2K High Definition, the UPDATED SPECIAL EDITION boasts more blood and bigger scares with enhanced visual effects. Available on all leading digital platforms and DVD, the special collector’s edition will also be available on extras-loaded Blu-ray for the very first time containing a treasure-trove of specially-created bonus features never before available including two behind-the-scenes featurettes, “Practical Blood FX on an Indie Budget” and “Walking the YellowBrickRoad”, new interviews with cast and crew and more!"

Ahead of the movie's Blu-ray release tomorrow, we have an exclusive clip just for Daily Dead readers!

The story of YELLOWBRICKROAD begins in 1940 when, after a viewing of The Wizard of Oz, the residents of the small town of Friar, New Hampshire, walked up a mountain trail and mysteriously disappeared into the wilderness. There was one lone survivor who recounted stories of chaos and death before going insane. Seventy years later, a group of intrepid researchers made up of history buffs, filmmakers and psychologists, find the long-forgotten trail marker and proceed on an expedition to discover what happened to that long ago town and its inhabitants. Unfortunately, what they uncover lurking in those still New England woods is certainly not what they expected… 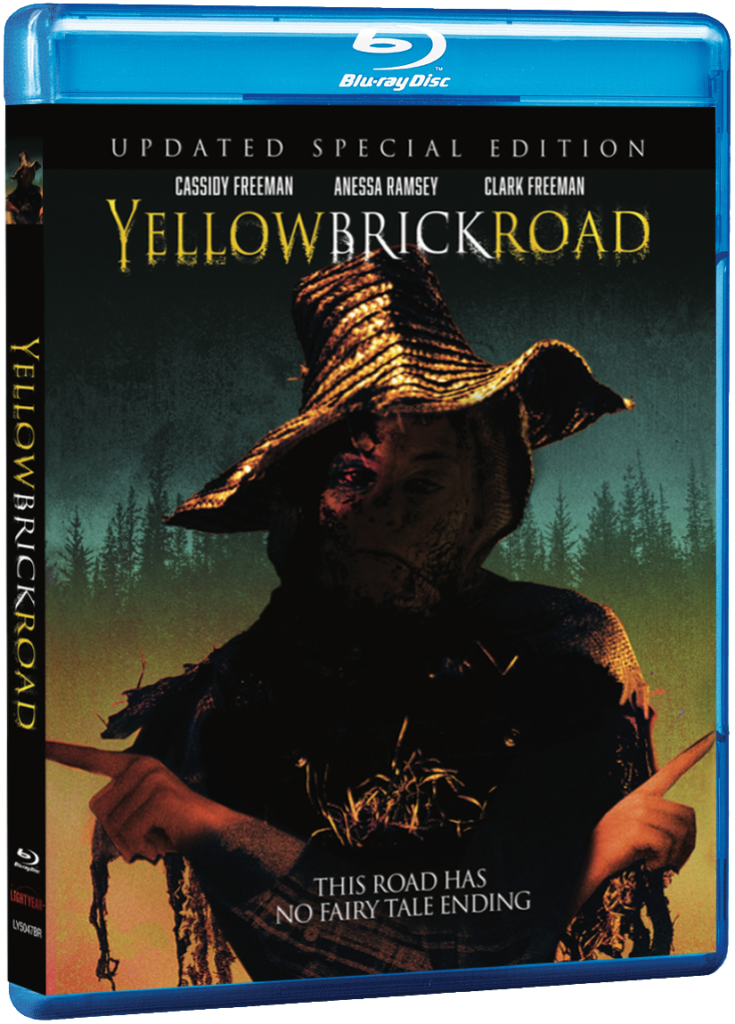