Following the teaser trailer reveal earlier this month, the official trailer has now been unveiled for Them, a new terror anthology series in which the idyllic suburbs become a living nightmare for a Black family in the 1950s.

Them will premiere April 9th on Prime Video, and we have the official synopsis and trailer below:

"The official trailer for season one of the new terror anthology series, Them, is available now. From breakout creator Little Marvin, the ten-episode Amazon Original series premieres exclusively on Amazon Prime Video Friday, April 9, 2021. Them is a limited anthology series that explores terror in America. The 1950s-set first season centers on a Black family who moves from North Carolina to an all-white Los Angeles neighborhood during the period known as The Great Migration. The family's idyllic home becomes ground zero where malevolent forces, next-door and otherworldly, threaten to taunt, ravage and destroy them.

The series is created and executive produced by Little Marvin along with executive producers Lena Waithe, Miri Yoon and Roy Lee of Vertigo Entertainment, David Matthews, and Don Kurt. Them is a co-production from Sony Pictures Television and Amazon Studios." 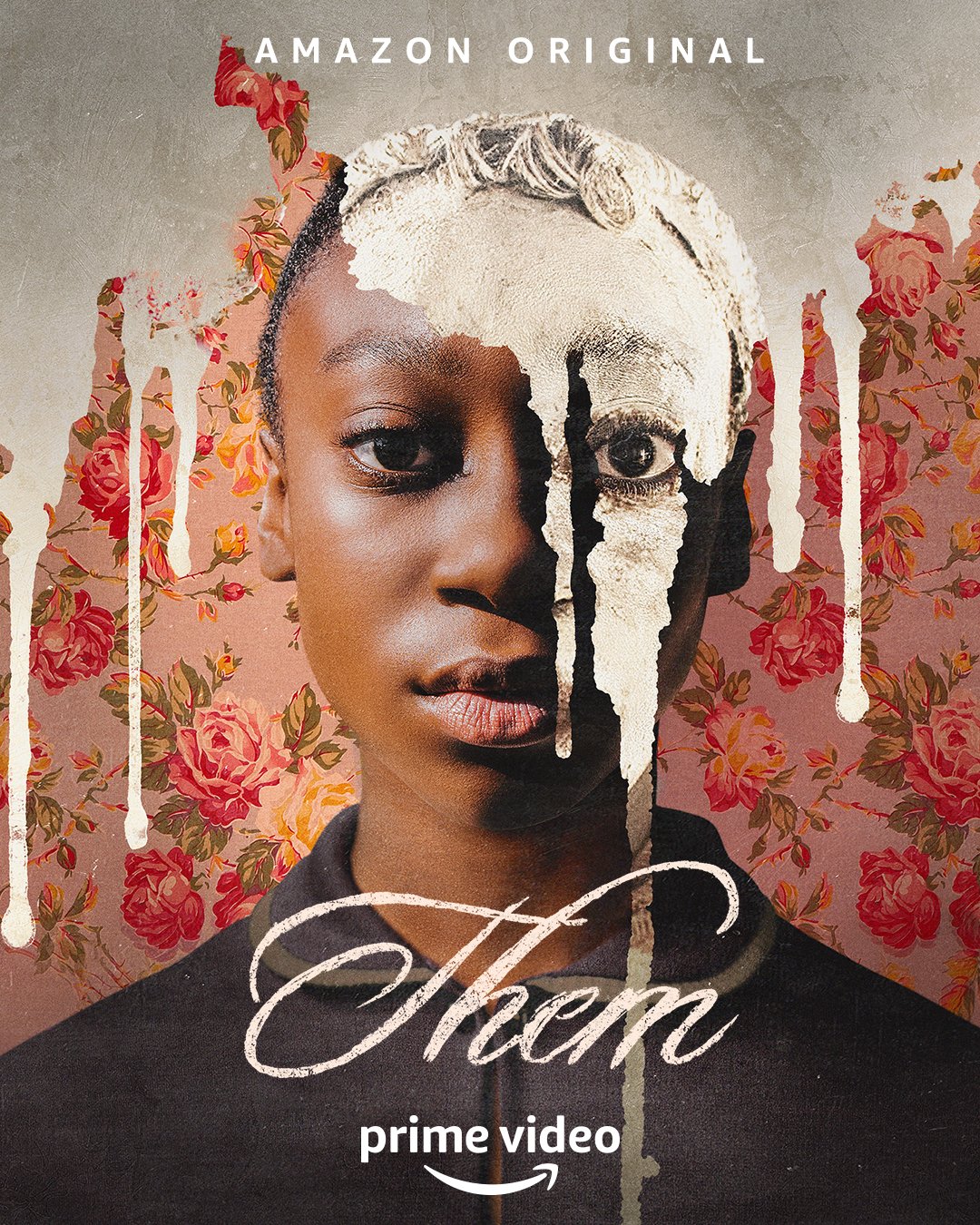