Described as a "trippy and unsettling viewing experience" in Heather Wixson's four-star Sundance review, Ben Wheatley's In the Earth is coming to theaters on April 23rd via NEON, and the official trailer for the film has now been revealed.

Synopsis: "As the world searches for a cure to a disastrous virus, a scientist and park scout venture deep in the forest for a routine equipment run. Through the night, their journey becomes a terrifying voyage through the heart of darkness, the forest coming to life around them." 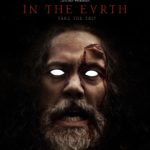 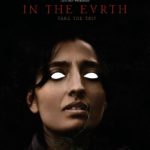 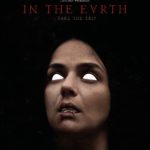 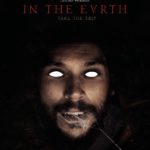