A trainee nurse battles demons from her past while monitoring the haunted halls of a decrepit London infirmary circa 1974 in the official trailer for Corinna Faith's The Power, coming to Shudder on April 8th.

Synopsis: "London, 1974. As Britain prepares for electrical blackouts to sweep across the country, trainee nurse Val (Rose Williams) arrives for her first day at the crumbling East London Royal Infirmary. With most of the patients and staff evacuated to another hospital, Val is forced to work the night shift, finding herself in a dark, near empty building. Within these walls lies a deadly secret, forcing Val to face both her own traumatic past and deepest fears in order to confront the malevolent force that’s intent on destroying everything around her."

For more insights into the film, here's a statement from Corinna Faith:

"While I was writing the script, I read a good description of what a ghost story classically is; a disturbed spirit has an issue that a protagonist, usually female, needs to understand and solve. Then the spirit can rest in peace. This description resonated with me. I was already telling the story from a female point of view, and wanted the female experience to inform the horror elements. But I was writing during the explosion of resistance to silence and passivity that came with the Me Too movement. And it felt like the landscape was changing to some extent. The idea that an angry spirit could neatly be put to rest, made quiet at the end of a story, felt plain wrong. This gave me an interesting trajectory.

I realized while we were filming that we were telling a story about the silence of girls. Voices made quiet. Then I realized, that without planning, I was telling the story of my journey to that moment too. It had taken many years, and changes in my own confidence and the confidence of the industry to get there. To allow my own voice to speak. Like the restless spirit, I’ve no intention of laying it to rest now." 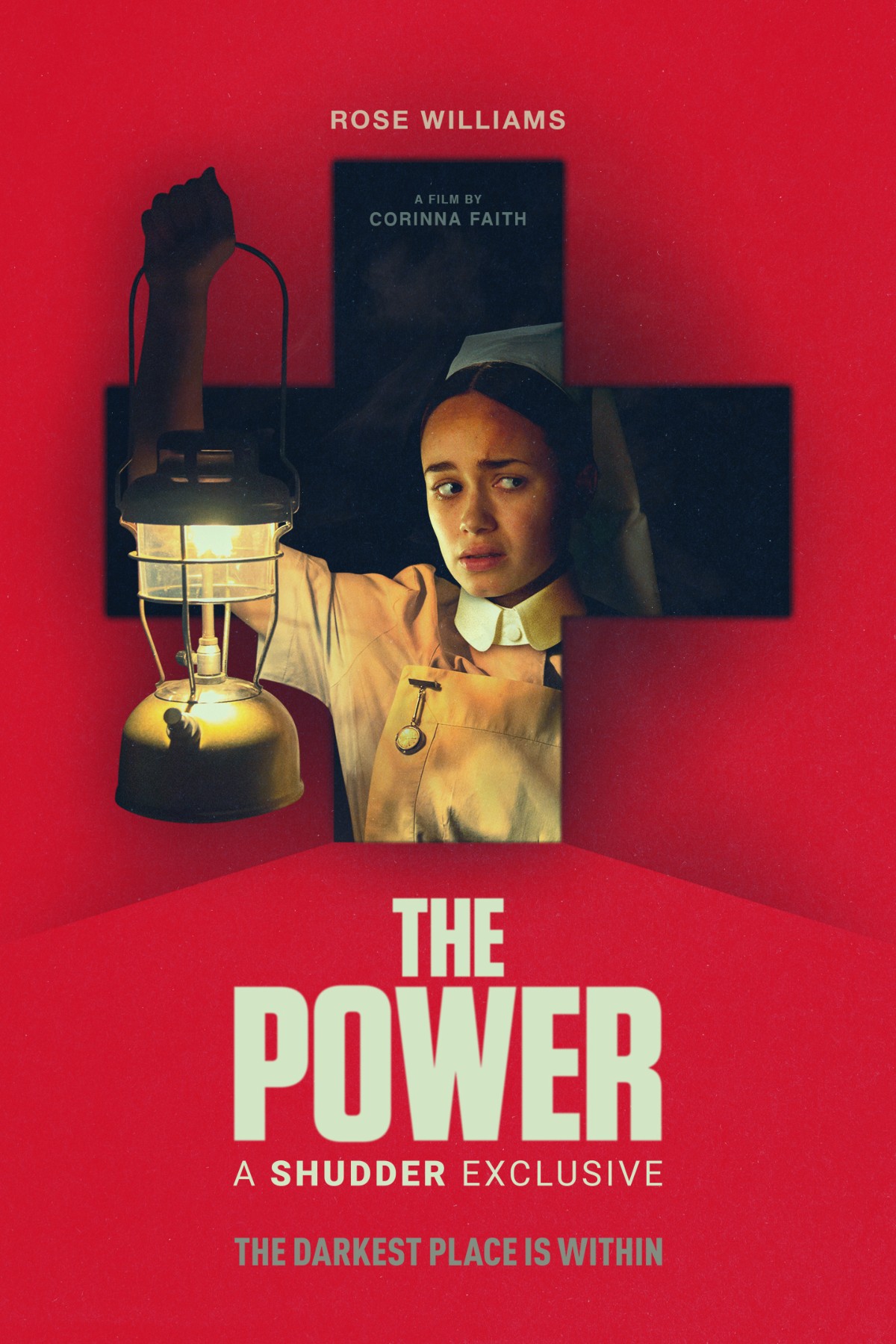