In early 2019, we brought you the exclusive trailer premiere of Black Lake, and we're happy to share with Daily Dead readers the brand new trailer from K/XI's Maya! Tackling sociopolitical topics through a story of jinn possession, Maya was shot entirely in Pakistan and in the Urdu language:

"After a childhood incident leaves her without any memories, Maya is adopted by an elderly couple, along with another orphan, Kalika, who she forms a sisterly bond with. Through feverish nightmares and unsettling events, Maya travels to Karachi and rediscovers her traumatic childhood through the grips of jinn (demonic) possession.

'Maya' focuses on themes including cultural and social issues, religion, mental health, and the supernatural. It also has a strong focus on the representation of women in Pakistan."

Following the release of Black Lake, K/XI worked the same post-production team on a re-edit of Maya, which was originally filmed back in 2015. Maya will be hitting the festival circuit later this year, so be on the lookout for it playing at your favorite and/or local genre festival soon and we'll be sure to share release details with Daily Dead readers when we get them. 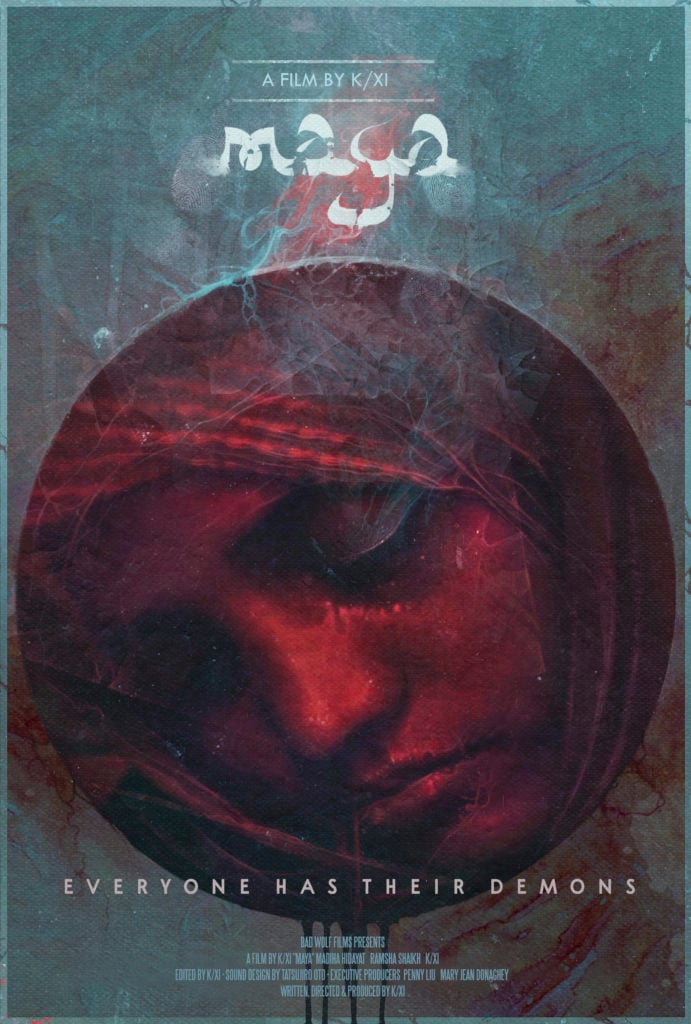