Watch the Official Trailer for VENOM: LET THERE BE CARNAGE

Following the tease of one of Marvel's most sinister supervillains in 2018's Venom, we'll get to see Cletus Kasady embrace Carnage in Venom: Let There Be Carnage. While the sequel was delayed due to the COVID-19 pandemic, we're not that far from the film's September 24th theatrical release, and Sony has unveiled the official trailer to tide fans over until then.

"Tom Hardy returns to the big screen as the lethal protector Venom, one of MARVEL’s greatest and most complex characters. Directed by Andy Serkis, the film also stars Michelle Williams, Naomie Harris and Woody Harrelson, in the role of the villain Cletus Kasady/Carnage." 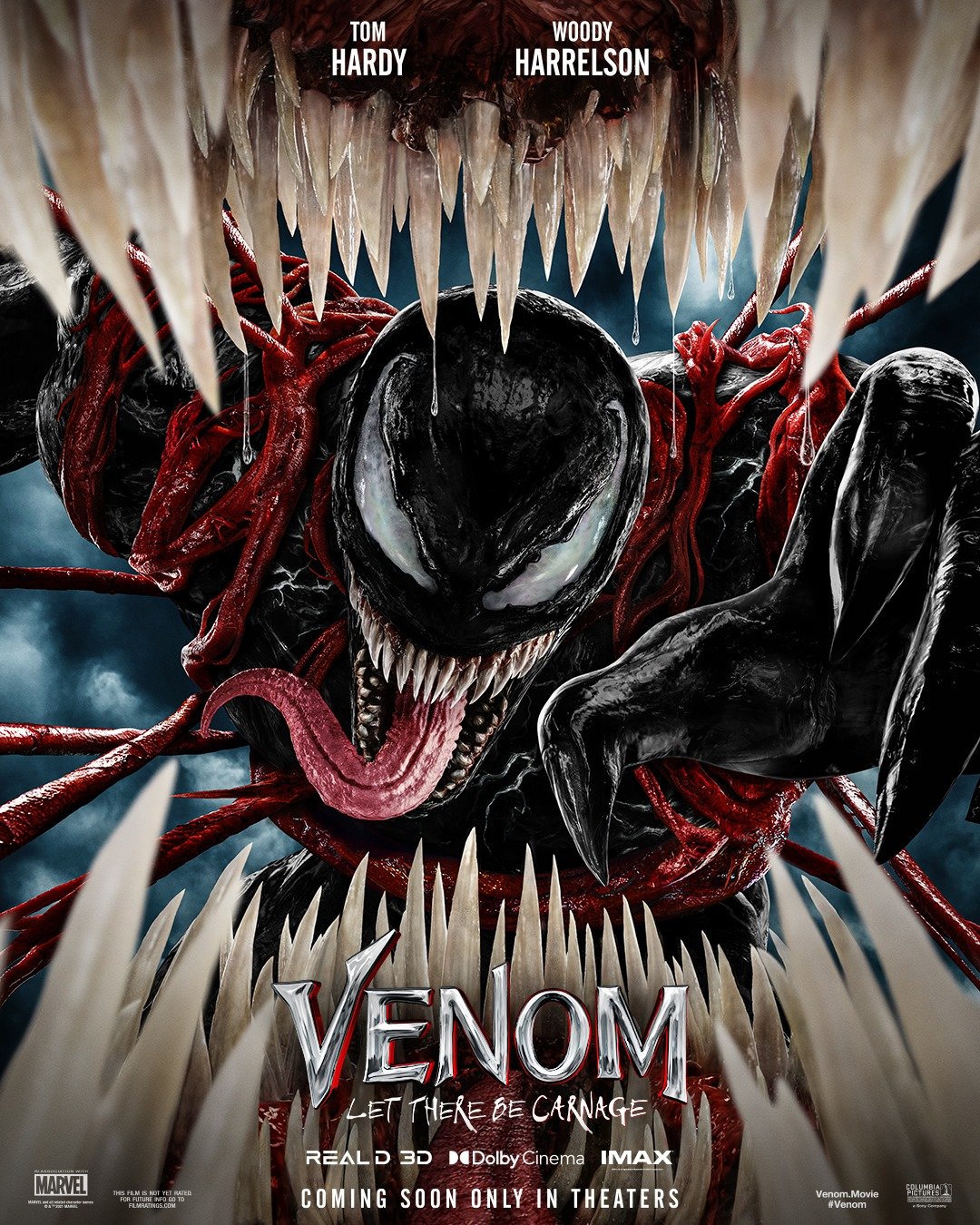