The Black Flame Candle is finally lit again as the Sanderson sisters return in the teaser trailer for Hocus Pocus 2, coming to Disney Plus on September 30th: 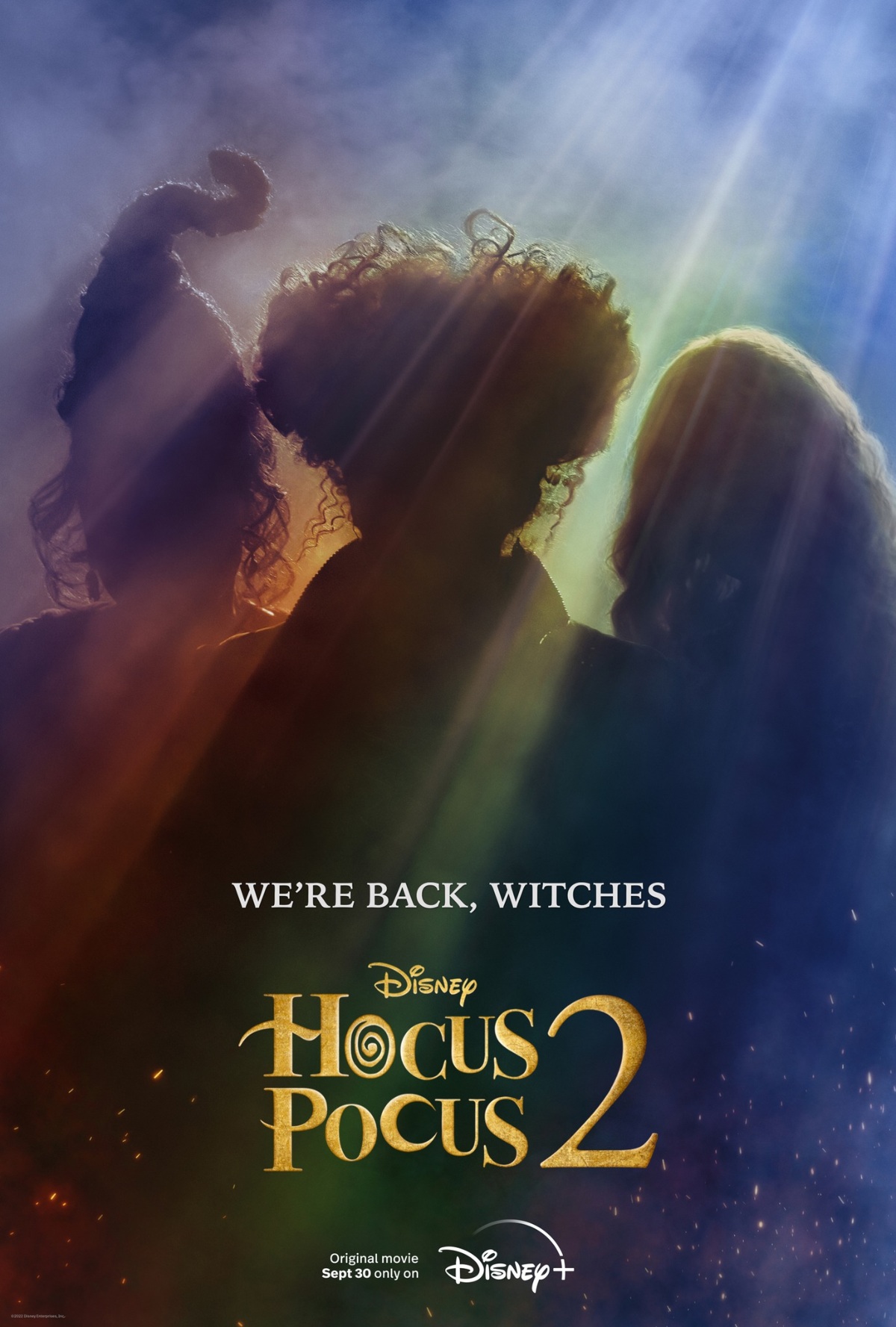