Watch the Trailer for A CREEPSHOW ANIMATED SPECIAL, Premiering October 29th on Shudder

A Creepshow Animated Special is produced by the Cartel with Monster Agency Productions, Octopie, Taurus Entertainment, and Striker Entertainment." 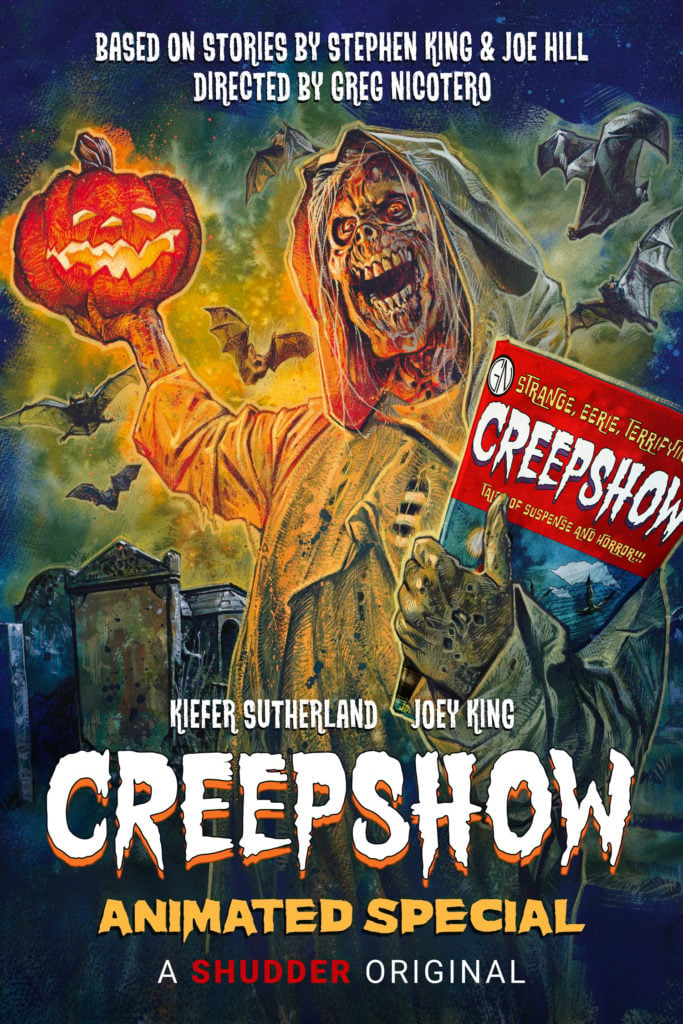