Watch the Trailer for the CASTLE FREAK Reimagining

A reimagining of the 1995 film from Stuart Gordon and Dennis Paoli, Tate Steinsiek's Castle Freak is coming to Shudder on December 3rd, followed by a VOD and Digital HD release on December 4th, and the official trailer has been revealed ahead of its forthcoming debut.

You can check out the official trailer, synopsis, and poster below:

"After she’s permanently blinded in a tragic car accident, Rebecca’s receives some bizarre news: her long-lost-mother has recently passed away, leaving her their family’s ancestral castle. Traveling to the estate with a group of friends, Rebecca hopes it will be an opportunity for her to reconnect with a past she never knew—and a mother who seemingly left her behind. When mysterious happenings begin to occur and her friends begin to die, Rebecca must unravel her family’s mysterious history before she too falls prey to the Castle Freak." 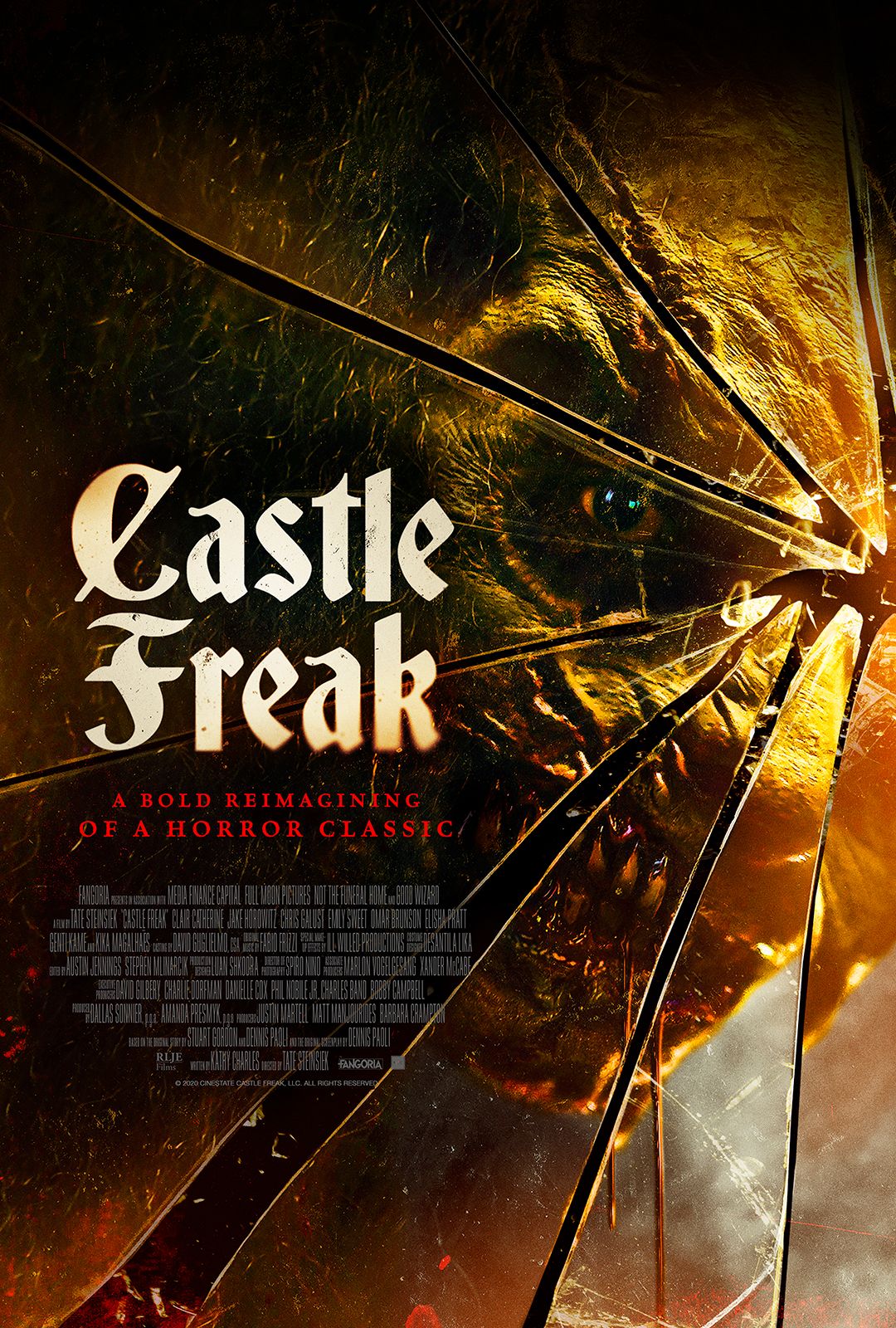