Watch the Trailer for THE FEAST

An elaborate dinner party may not be exactly what it seems in The Feast, and ahead of the film's theatrical and VOD / Digital release on November 19th via IFC Midnight, we have a look at the official trailer for the Welsh horror film.

You can watch the new trailer below, and in case you missed it, check out Heather Wixson's SXSW interview with director Lee Haven Jones and writer/producer Roger Williams.

Synopsis: "Filmed in Welsh, the picture follows a young woman serving privileged guests at a dinner party in a remote house in rural Wales. The assembled guests do not realize they are about to eat their last supper." 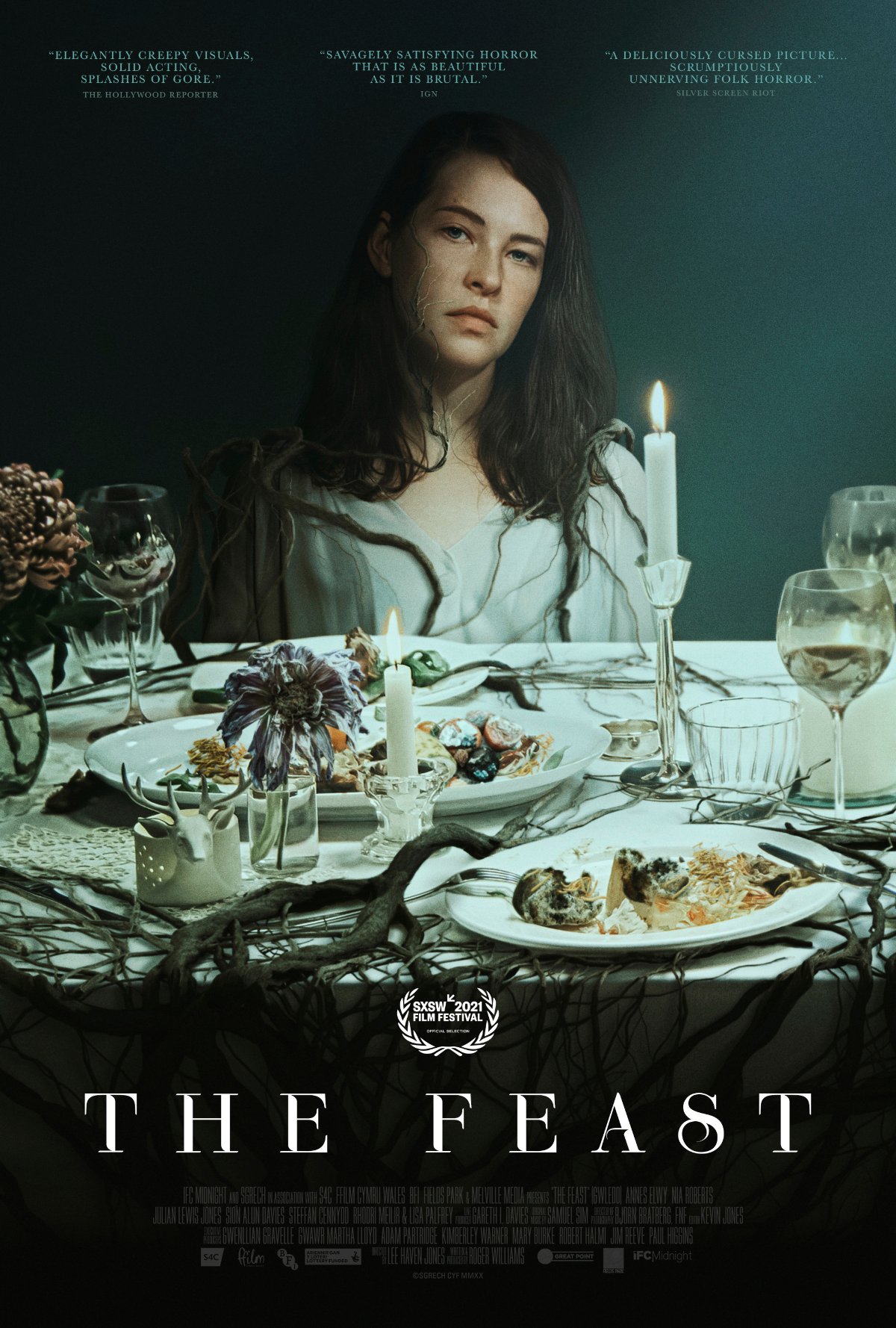