Watch the Trailer for the Final Season of SERVANT

Executive produced by M. Night Shyamalan (who has also directed several episodes) and created by Tony Basgallop, Servant will return for its fourth and final season on Apple TV+ on January 13th, and we have a look at the official trailer that teases what's ahead for the Turner family in the series' remaining episodes:

Press Release: Apple TV+ today unveiled the eerie season four trailer for its acclaimed psychological thriller “Servant,” which will return for its epic conclusion on Friday, January 13, 2023. Hailing from executive producer M. Night Shyamalan, “Servant” will debut with the first episode of its 10-episode fourth and final season, followed by one new episode weekly, every Friday through March 17, 2023, on Apple TV+.

Following the suspenseful season three finale, season four will bring the final chapter of the Turner story to an epic and emotional conclusion. Leanne’s war with the Church of Lesser Saints heightens, threatening Spruce street, the city of Philadelphia, and beyond. Meanwhile, the shattered Turner family must not only confront the increasing threat of Leanne, but the certain reality that Dorothy is waking up. As the Turner family brownstone continues to crumble, questions are finally answered: who is Leanne Grayson and who is the child in their home?

Apple TV+ offers premium, compelling drama and comedy series, feature films, groundbreaking documentaries, and kids and family entertainment, and is available to watch across all your favorite screens. After its launch on November 1, 2019, Apple TV+ became the first all-original streaming service to launch around the world, and has premiered more original hits and received more award recognitions faster than any other streaming service in its debut. To date, Apple Original films, documentaries, and series have been honored with 293 wins and 1,256 award nominations and counting, including multi-Emmy Award-winning comedy “Ted Lasso” and this year’s Oscar Best Picture winner “CODA.”

Apple TV+ is available on the Apple TV app in over 100 countries and regions, on over 1 billion screens, including iPhone, iPad, Apple TV, Mac, popular smart TVs from Samsung, LG, Sony, VIZIO, TCL and others, Roku and Amazon Fire TV devices, Chromecast with Google TV, PlayStation and Xbox gaming consoles, and at tv.apple.com, for $6.99 per month with a seven-day free trial. For a limited time, customers who purchase and activate a new iPhone, iPad, Apple TV, Mac or iPod touch can enjoy three months of Apple TV+ for free. 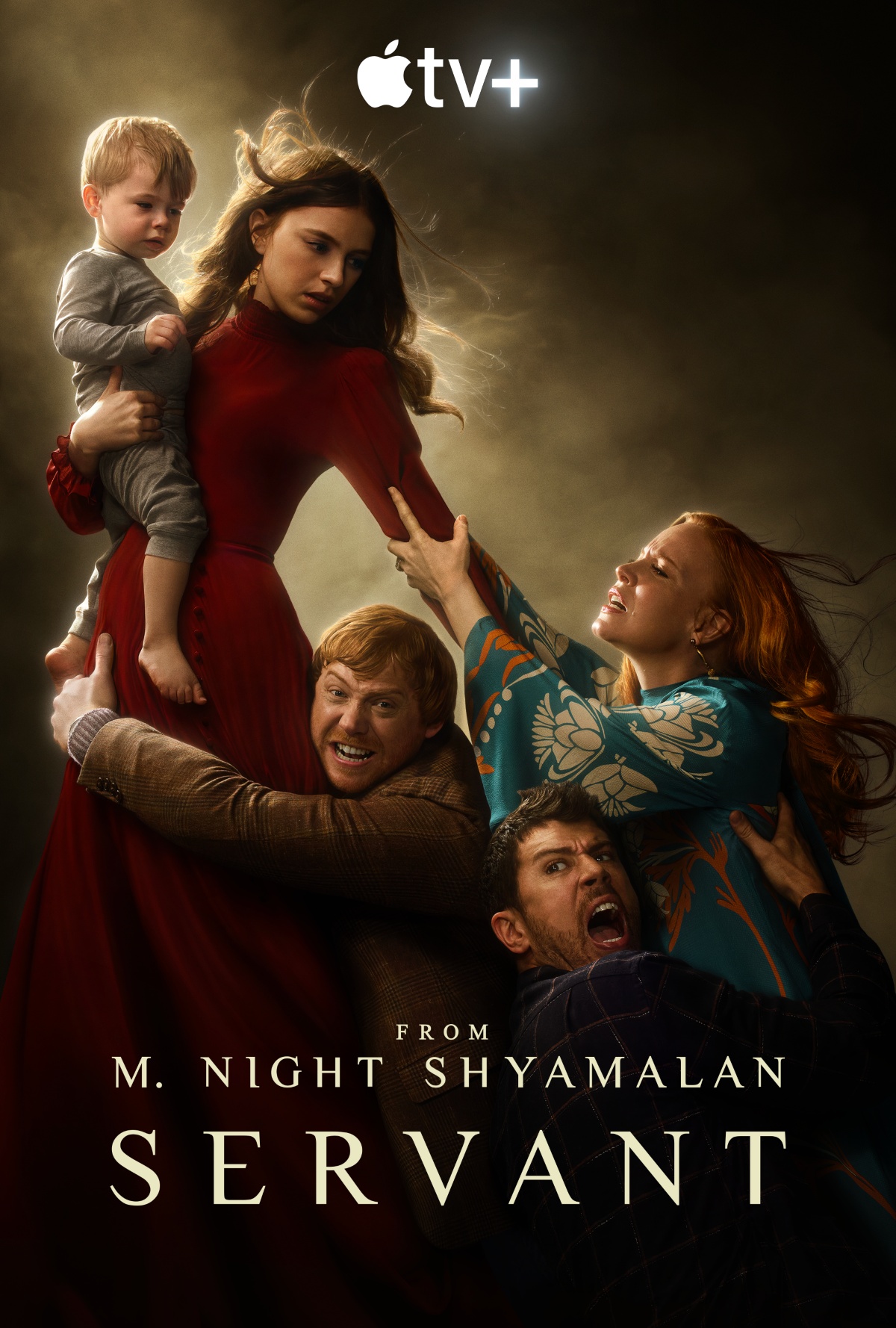