Hello, everyone! To kick off this month’s horror and sci-fi home media releases, we have an eclectic array of titles coming out this week. In terms of recent genre films, RLJE Films is releasing both Lucky by Natasha Kermani and Simon Barrett’s Seance on Tuesday, and if you’re a fan of the original Transformers movie (like this writer is), Shout! Factory has put together an incredible-looking Steelbook to celebrate the film’s 35th anniversary as well.

Arrow Video is keeping busy with two different sets of genre classics with their Sergio Martino Collection and The Daimajin Trilogy, and Code Red is showing some love to Butcher, Baker, Nightmare Maker this Tuesday with a special edition Blu-ray release.

Terror begins when a night of murder and bloodshed leads bigoted police detective Joe Carlson (Bo Svenson, Walking Tall Part 2, Choke Canyon, Breaking Point) to try to frame orphaned high school basketball player Billy Lynch (Jimmy McNichol, Escape From El Diablo). However, Billy’s aunt Cheryl (Susan Tyrrell, Fat City, Forbidden Zone) is the real knife-wielding culprit, and with Billy about to graduate, her twisted urge to keep him all to herself is about to erupt in a wave of carnage. No one is safe when an unstable lawman and a psychotic aunt converge in a shocking climax you’ll never forget! Julia Duffy (TV’s Newhart) and Bill Paxton (Aliens, Mortuary) co-star in this cult shocker directed by TV great William Asher (Johnny Cool). Now see this cutting-edge thriller in HD from a 2k scan from the original camera negatives! 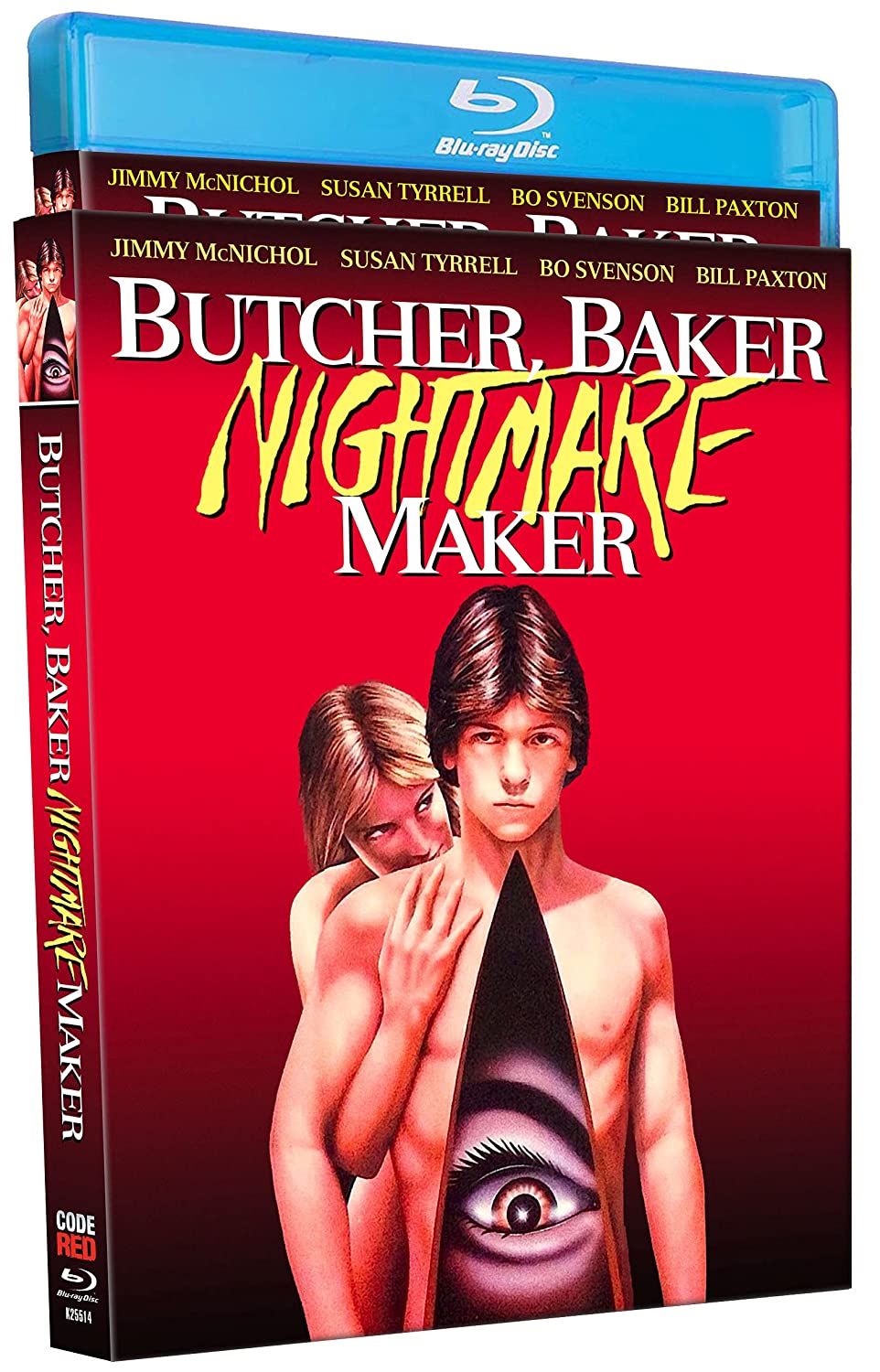 The Daimajin Trilogy saw Daieis Kyoto studios bringing its own iconic movie monster to life in a unique but short-lived series that transplants the Golem legend to Japan's Warring States period of the late-16th century.

In Daimajin, directed by Kimiyoshi Yasuda (Yokai Monsters, Zatoichi on the Road), the young son and daughter of the benevolent feudal lord Hanabusa flee to the mountains when their parents are slain by the treacherous usurper Odate. Ten years later, when the elderly priestess who has harbored them is also murdered, the rage of the slumbering ancient god that lies beneath the crumbling giant stone idol hidden deep in the forests in the mountains is invoked. In Return of Daimajin, Kenji Misumi (Tale of Zatoichi, Lone Wolf and Cub) brings his usual stylistic flourish, as the wrathful deity is roused from his new home on an island in the middle of a lake by the violent incursions of a vicious warlord. In the final film, Wrath of Daimajin, by veteran jidaigeki director Kazuo Mori, four young boys make a perilous trip to elicit the help of the ancient mountain god in freeing their family members who have been enslaved by a tyrannical lord.

Remarkably overlooked in the West, these three thrilling tales of feudal oppression and divine retribution meted out by the iconic stone warrior of the title combine lavish period detail with jaw-dropping special effects. 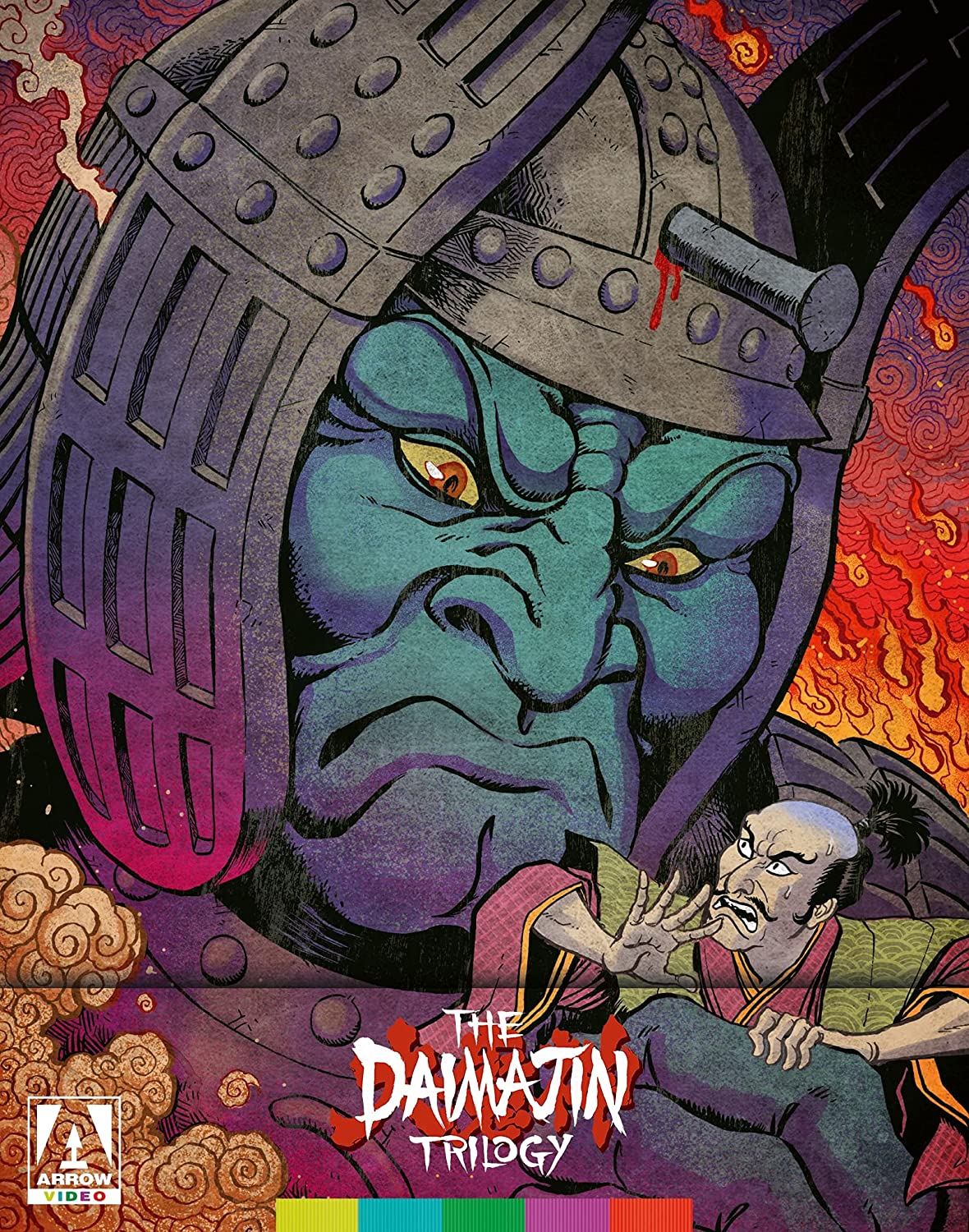 Destination Marfa follows four lifelong friends who decide to veer off the road and venture into a small West Texas town known as Marfa, where they encounter mysterious lights as the line between reality and fantasy become increasingly blurred​.

Written and directed by Andy Stapp, the surrealist, sci-fi thriller was ​filmed throughout Texas. The film's producers are Stelio Savante​, and​ Starla Christian​ with Stapp serving as executive produce​r​. 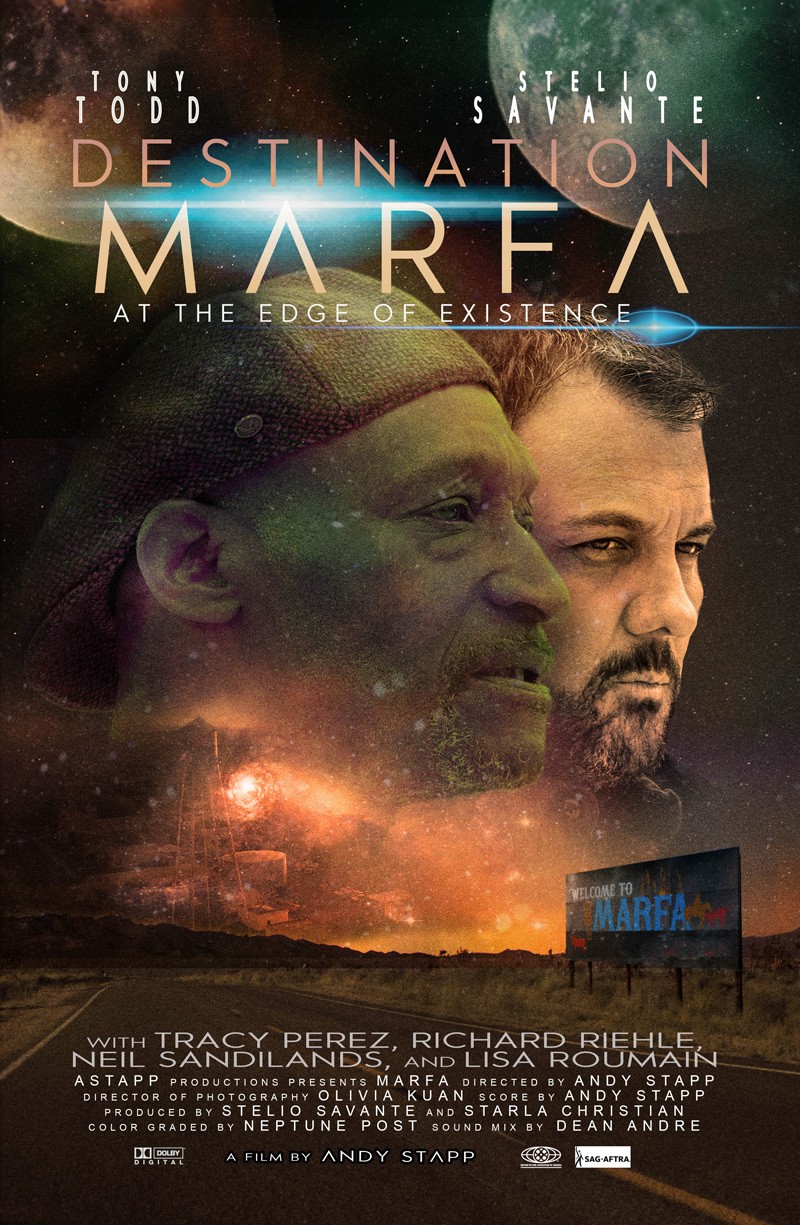 Life takes a sudden turn for May, a popular self-help book author, when she finds herself the target of a mysterious man with murderous intentions. Every night without fail, he comes after her, and every day the people around her barely seem to notice. With no one to turn to, May is pushed to her limits and must take matters into her own hands to survive and to regain control of her life. 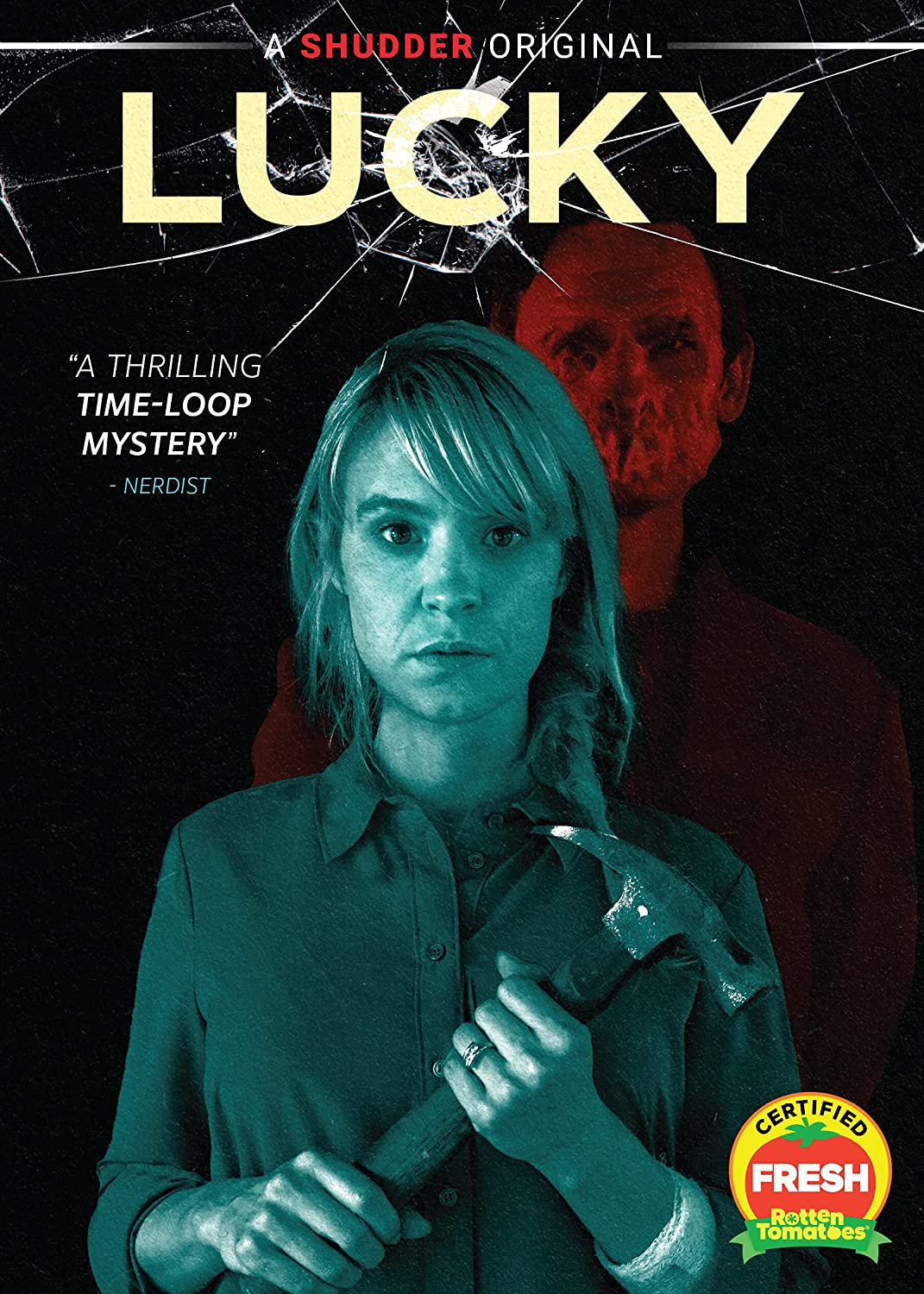 In SEANCE, Camille Meadows is the new girl at the prestigious Edelvine Academy for Girls. Soon after her arrival, six girls invite her to join them in a late-night ritual, calling forth the spirit of a dead former student who reportedly haunts their halls. But before morning, one of the girls is dead, leaving the others wondering what they may have awakened. 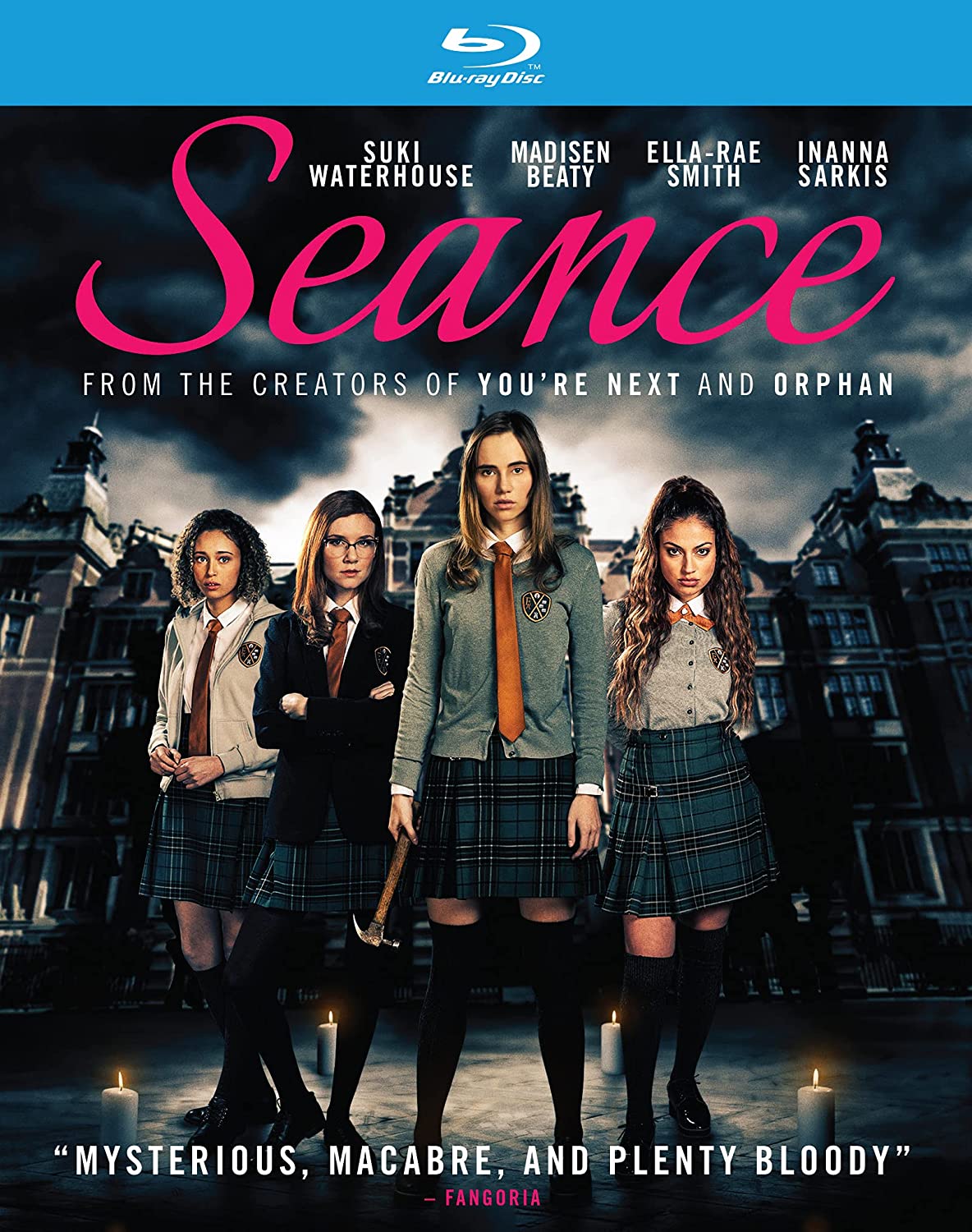 One of Italian cinema’s most celebrated and prolific filmmakers, Sergio Martino worked across a range of genres, but is arguably best known for his giallo thrillers. This collection brings together three of his finest.

In The Case of the Scorpion’s Tail, recently widowed Lisa Baumer is summoned to Athens to collect her husband’s generous life insurance policy, but soon discovers others are willing to kill to get their hands on it. In the Edgar Allan Poe-inspired Your Vice is a Locked Room and Only I Have the Key, abrasive drunk Oliviero amuses himself by holding drunken orgies and abusing his long-suffering wife… but when a series of grisly murders shakes the local community, Oliviero finds himself in the frame. Finally, The Suspicious Death of a Minor combines giallo and crime thriller tropes as undercover cop Paolo pursues the Milanese criminal outfit responsible for the brutal murder of an underage prostitute, but finds himself up against a killer-for-hire who’s bumping off witnesses before they have a chance to talk.

THE CASE OF THE SCORPION’S TAIL:

YOUR VICE IS A LOCKED ROOM AND ONLY I HAVE THE KEY:

THE SUSPICIOUS DEATH OF A MINOR: 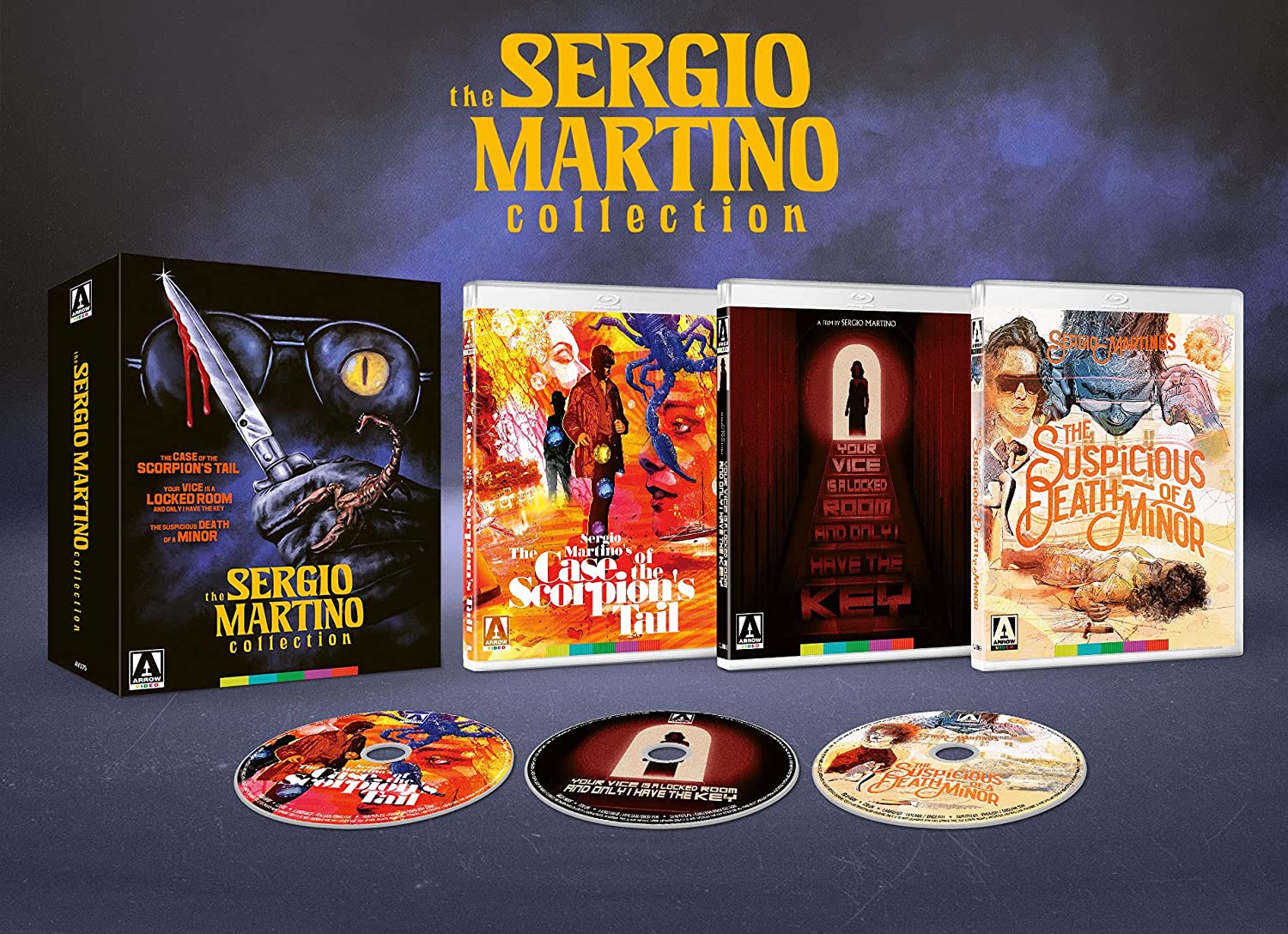 The year is 2005 … For millennia, the heroic Autobots, led by Optimus Prime (Peter Cullen), have been at war with the evil Megatron (Frank Welker) and his Decepticons over control of their home planet of Cybertron. However, an even greater threat – Unicron (Orson Welles, Citizen Kane), a colossal converting planet that devours everything in its path – is heading right for Cybertron. The only hope is the Autobot Matrix of Leadership. Will the Autobots be able to save themselves and their home world in time? 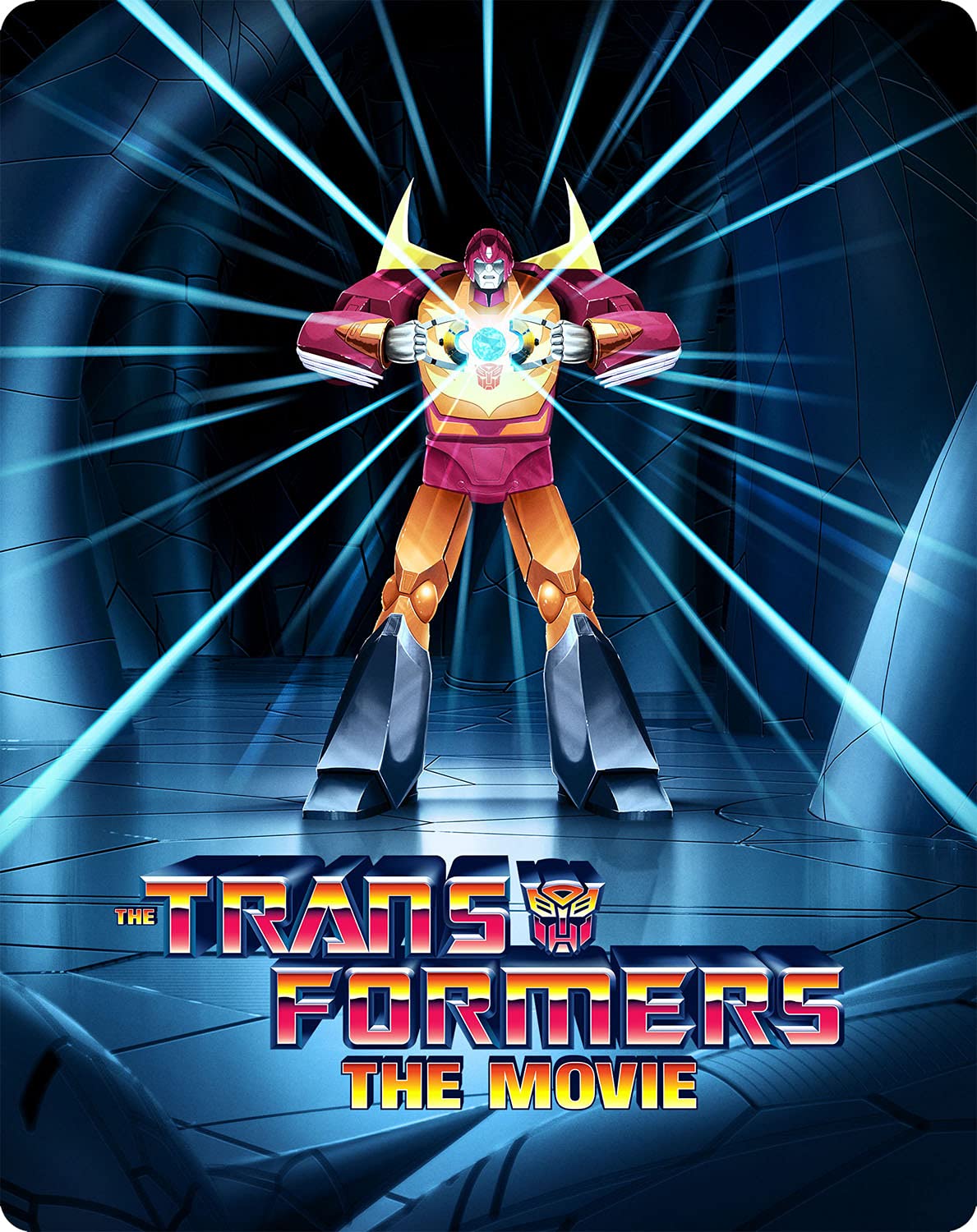 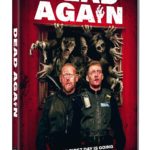 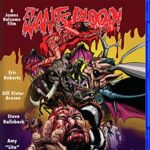 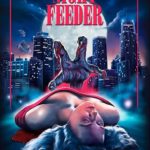 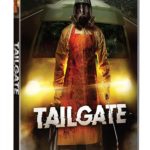