Board Game Leads to Deadly Decisions in Official Trailer for MURDER BURY WIN, Coming to VOD on April 27th

Three friends create a killer board game that they think will be a moneymaking hit, but they instead look to the game for help after a suspicious accident leaves them with a dead body on their hands in Murder Bury Win. With the comedic thriller coming to VOD on April 27th from Gravitas Ventures, we've been provided with the official trailer to share with Daily Dead readers!

Synopsis: "Three friends have created a board game, MURDER BURY WIN, and they think it has what it takes to become a bestseller on the indie charts. When their attempt to crowdfund fails, a mysterious man makes them an offer: he will publish their game on the condition that he takes credit as the sole creator and owner. After a dispute over the gaming rights leaves them with a body on their hands, the young men realize how suspiciously like murder the freak accident appears. Now, with few options remaining, they look to their game for guidance. The premise of their game? How to murder someone and get rid of the body." 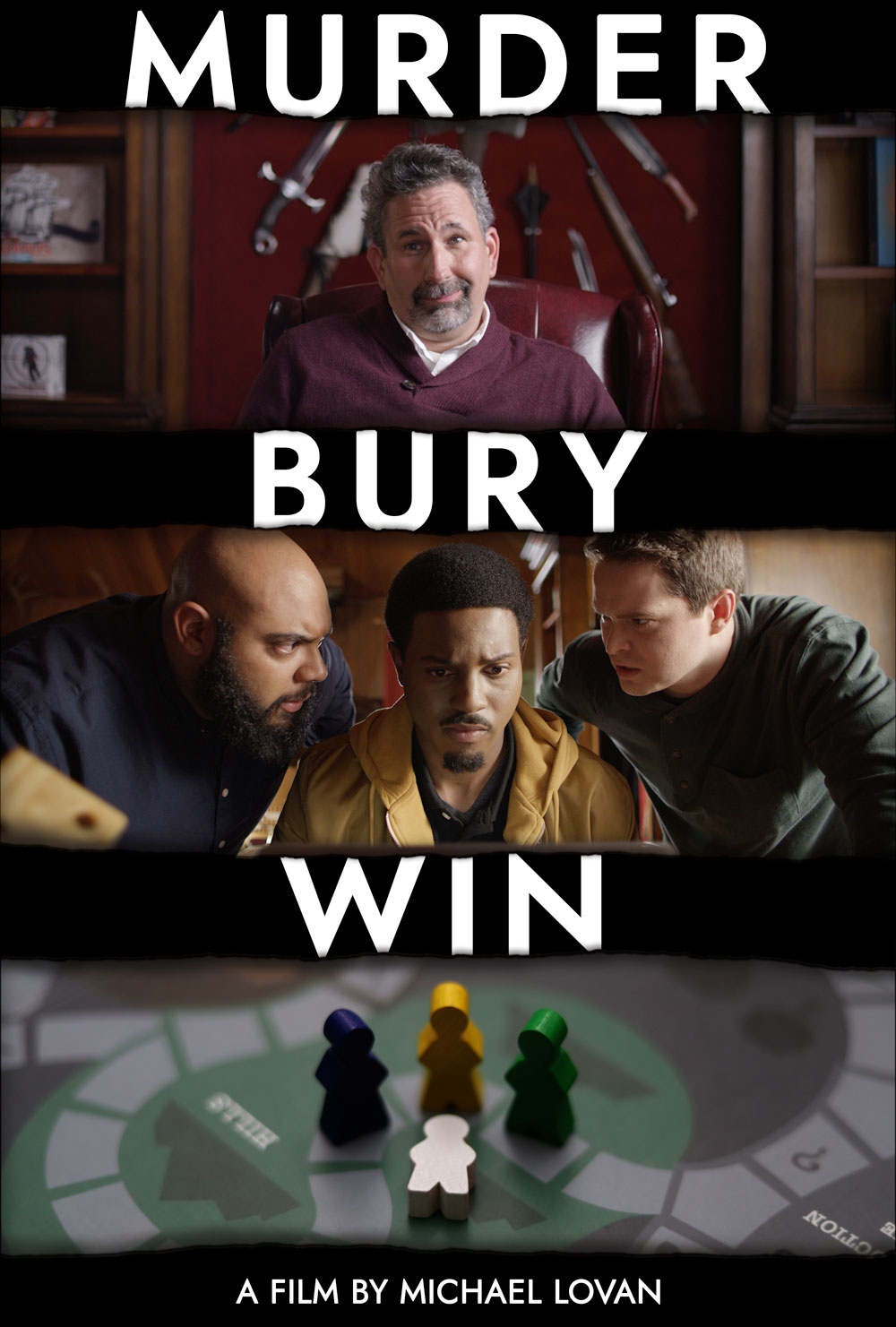