In her four-star review, Emily von Seele wrote that Koko-Di Koko-Da is a "...tense illustration of the never-ending nightmare that is the grief process," and with the surreal horror film coming to theaters this month from Dark Star Pictures, the wait to see it on the big screen is nearly over. Ahead of the its release, the official trailer for Koko-Di Koko-Da has been unveiled, offering a deeper look into the film's terrifying and trippy time loop.

Dark Star Pictures will release the film in New York's IFC Center on March 27th, followed by an eventual theatrical expansion in New York City, Los Angeles, and other cities across the US:

You can view the official trailer below, and visit our online hub to catch up on our previous coverage of the film, including Emily von Seele's review and Heather Wixson's interview with Nyholm.

"Elin and Tobias are a happily married couple who regularly vacation with their young daughter. The family is on a dreamy holiday when an innocuous case of food poisoning derails their plans and forever alters the course of their lives. Three years later, the once loving couple is on the road again to go camping, looking for one last chance to go back to the way things used to be. But what once was is lost, and our characters instead find themselves having to relive the same nightmarish events, as that day and the horrors it brings repeat themselves infinitely. Together, they must overcome their trauma, reconcile with their past and fight for their lives. Over, and over, and over again." 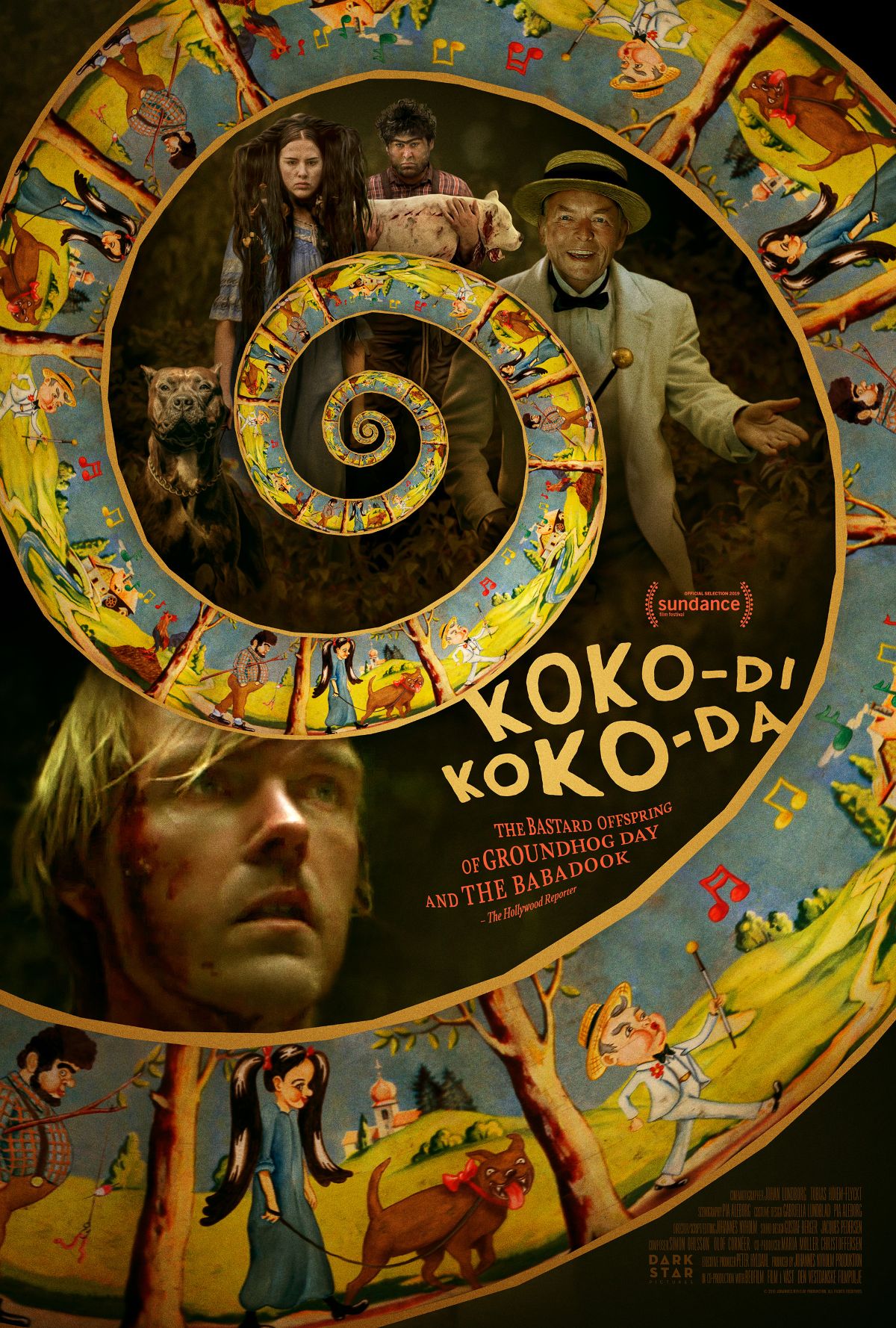