One of the most important and haunting collections of horror writing released in our time, Clive Barker's Books of Blood (comprising six volumes in total) are the inspiration for a new movie coming to Hulu this fall, and you can now watch its first teaser trailer ahead of its forthcoming release.

Directed by Brannon Braga, with Barker and Seth MacFarlane among its executive producers, Books of Blood will premiere on Hulu on October 7th:

"Based on Clive Barker’s acclaimed and influential horror anthology BOOKS OF BLOOD, this feature takes audiences on a journey into uncharted and forbidden territory through three uncanny tales tangled in space and time. 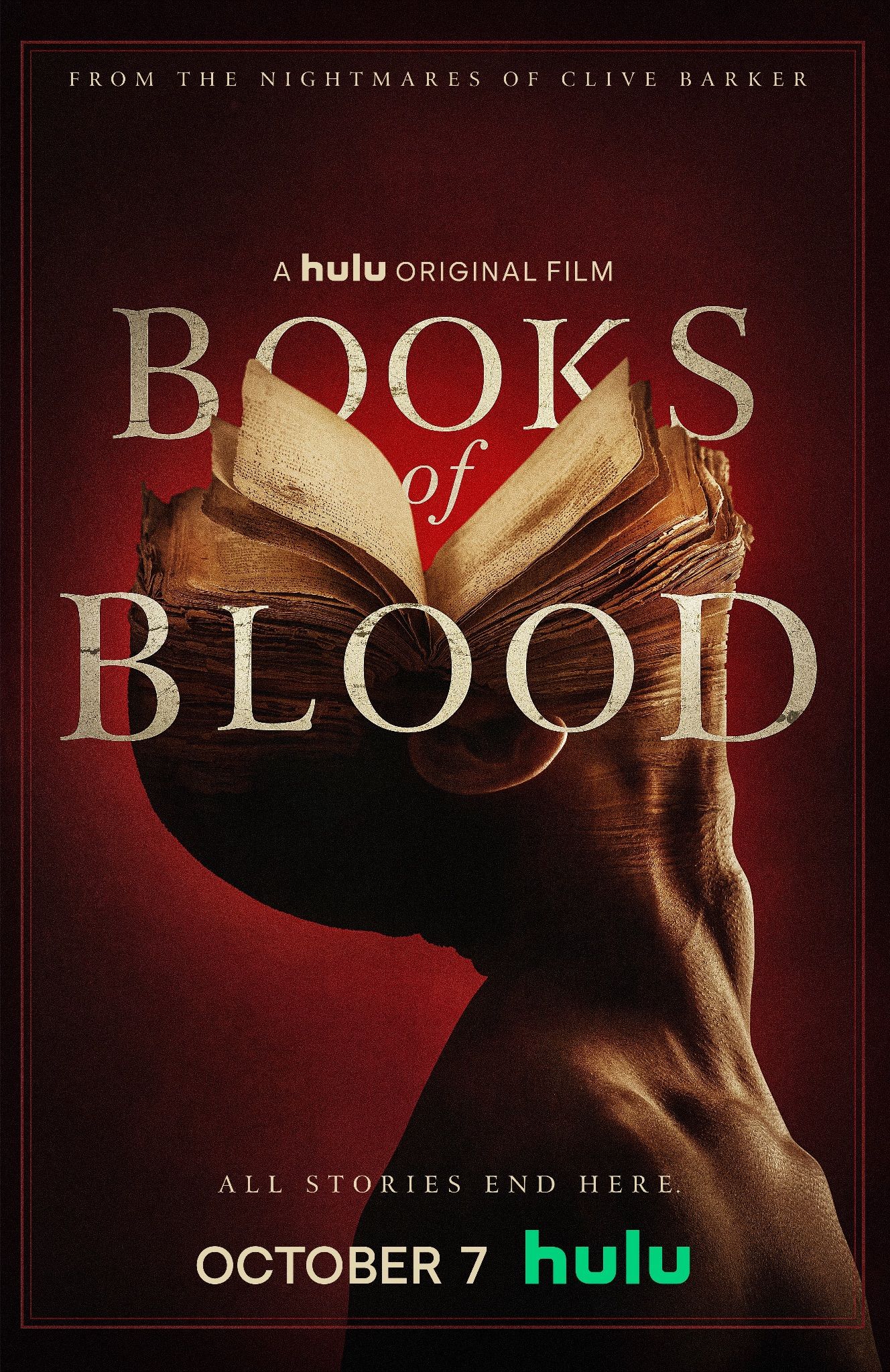