COLOR OUT OF SPACE Arrives on VOD, Digital, DVD, and Blu-ray on February 25th

We've been excited for Daily Dead readers to see Color Out of Space since Emily von Seele wrote in her 5-star Fantastic Fest review that the film is "cosmic horror done right." With the H.P. Lovecraft adaptation now in theaters from RLJE Films, the hallucinatory horror film is also coming home soon to VOD, Digital, DVD, and Blu-ray beginning February 25th with special features that include deleted scenes and more.

We have the official press release with full details below, and visit our online hub to catch up on our previous Color Out of Space coverage.

Press Release: LOS ANGELES – RLJE Films, a business unit of AMC Networks, will release the critically-acclaimed sci-fi/horror film COLOR OUT OF SPACE on VOD, Digital, DVD and Blu-ray on February 25, 2020.

Based on the H.P. Lovecraft short story, COLOR OUT OF SPACE stars Nicolas Cage (Mandy, Leaving Las Vegas), Joely Richardson (The Patriot, “Nip/Tuck”), Madeleine Arthur (To All the Boys I’ve Loved Before, “The Family”), Brendan Meyer (“The OA,” The Guest), Julian Hilliard (“The Haunting of Hill House,” The Conjuring 3), Elliot Knight (“American Gothic,” “Once Upon a Time”), with Q'orianka Kilcher (The New World, Dora and the Lost City of Gold) and Tommy Chong (Up in Smoke, Cheech and Chong’s Next Movie). The film was directed by Richard Stanley (The Island of Dr. Moreau, Hardware), who co-wrote the screenplay with Scarlett Amaris (Replace, The Theatre Bizarre). RLJE Films will release COLOR OUT OF SPACE on DVD for an SRP of $29.96, on Blu-ray for an SRP of $29.97 and on 4K UHD/BD for an SRP of $35.97.

In COLOR OUT OF SPACE, after a meteorite lands in the front yard of their farm, Nathan Gardner (Nicolas Cage) and his family find themselves battling a mutant extraterrestrial organism as it infects their minds and bodies, transforming their quiet rural life into a technicolor nightmare.

The COLOR OUT OF SPACE DVD, Blu-ray and 4K UHD/BD include the following bonus features:

ABOUT AMC NETWORKS
Known for its groundbreaking and celebrated original content, AMC Networks is the company behind the award-winning brands AMC, BBC AMERICA, IFC, SundanceTV, WE tv, and IFC Films. Its diverse line-up of popular and critically-acclaimed series and independent films include Killing Eve, Better Call Saul and The Walking Dead, which has been the #1 show on basic cable television for nine consecutive years, as well as Portlandia, Brockmire, Love After Lockup, and the films Boyhood, Death of Stalin, and many more. Its original series Mad Men and Breaking Bad are widely recognized as being among the most influential and acclaimed shows in the history of TV. The Company also operates AMC Studios, its production business; AMC Networks International, its international programming business; the subscription streaming services Shudder, Sundance Now; Acorn TV; and UMC (Urban Movie Channel); and Levity Entertainment Group, the Company’s production services and comedy venues business. For more information, visit http://www.amcnetworks.com. 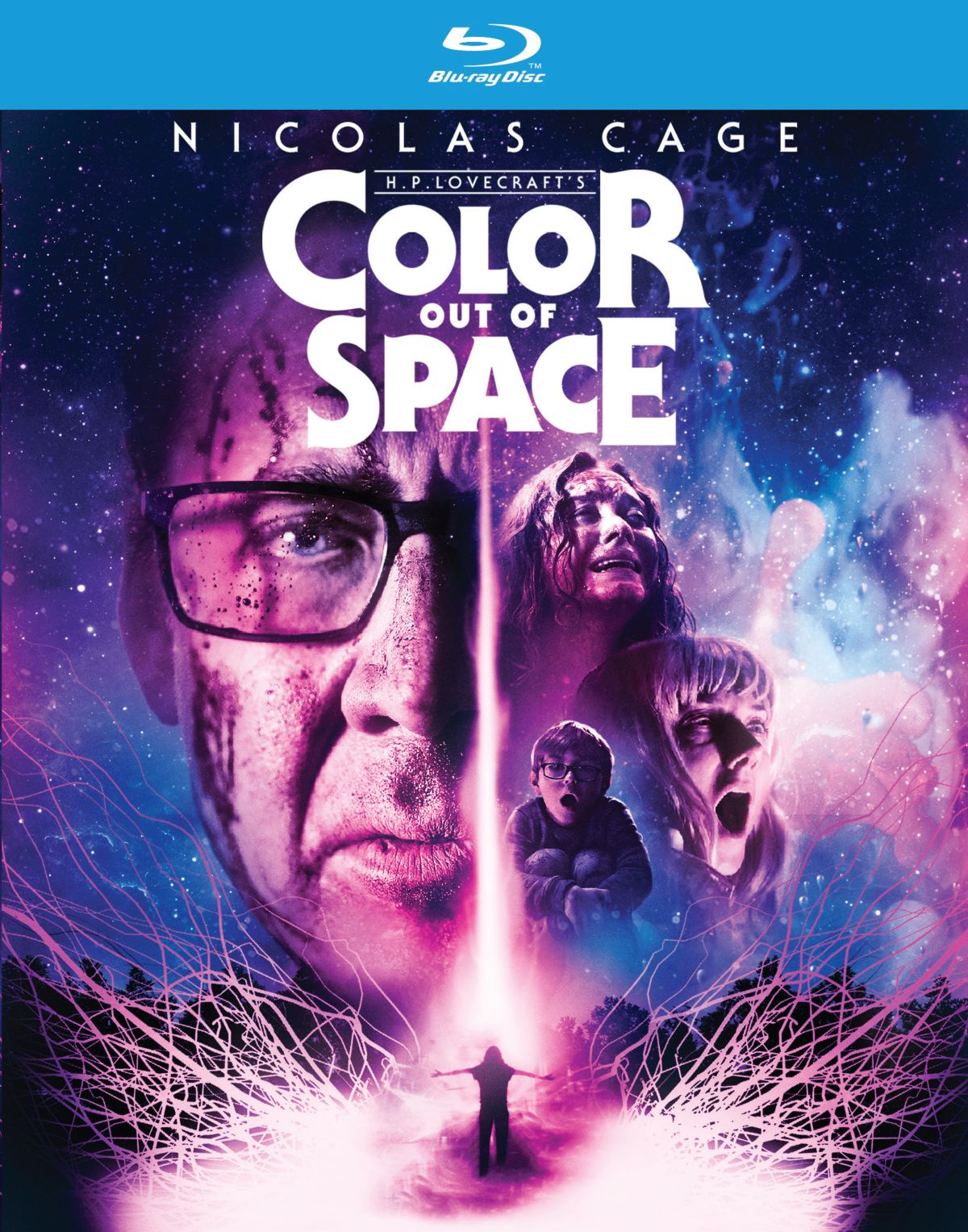