A horror-themed take on some familiar faces from Marvel Comics, The New Mutants is now slated to come out on August 28th, and ahead of its release, the film's opening scene was revealed in a Comic-Con@Home panel that you can watch in its entirety online.

Moderated by Ira Madison III, you can watch The New Mutants panel with the cast and director Josh Boone below, including the opening scene. The new footage begins around the 24-minute mark. 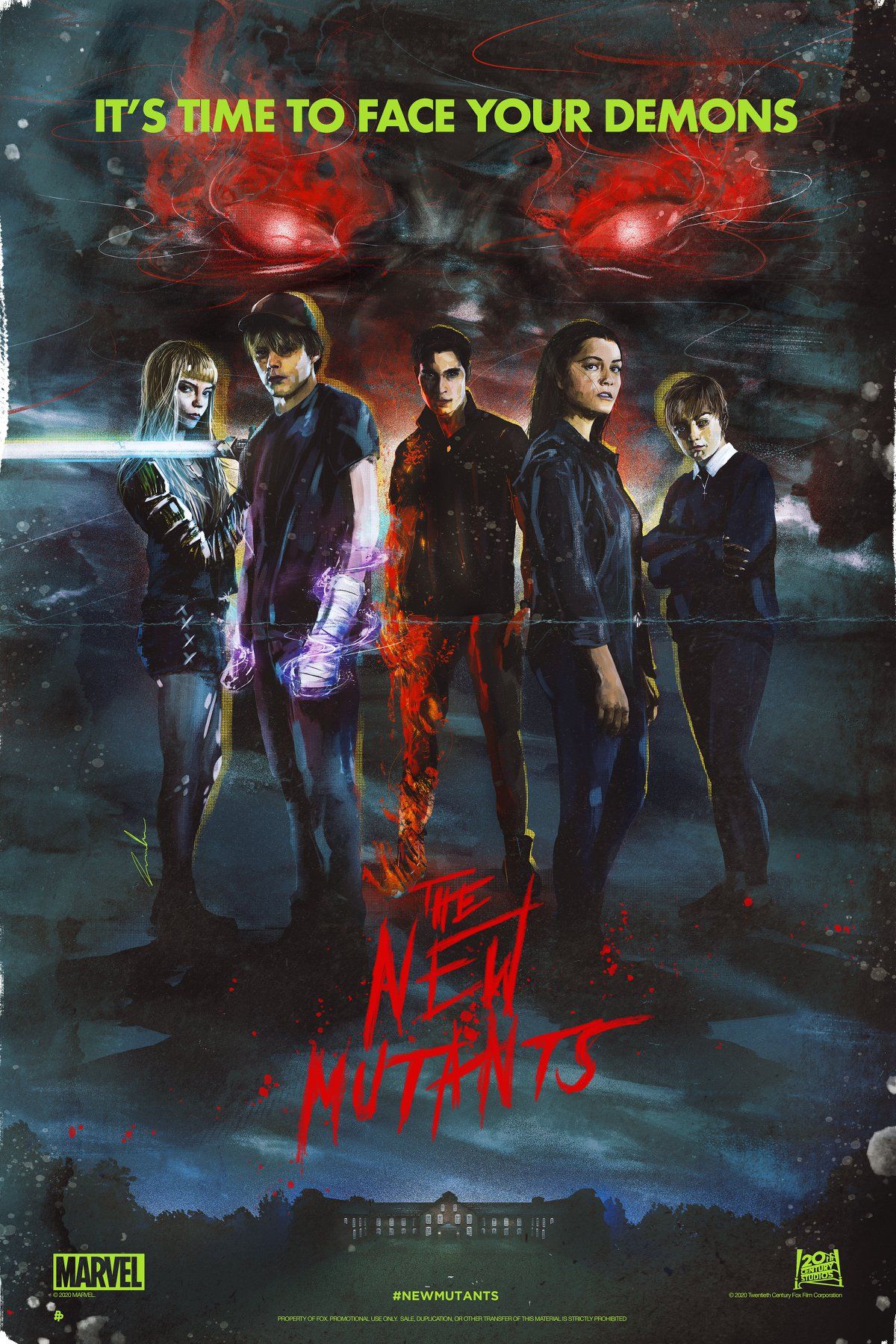