John has found the cause of the magical madness slaughtering gang members on Peckham Rye...and it's just one guy! How hard can it be to stop him? Well, when the gangs get involved and the source of his power becomes clear, the answer turns out to be "Near impossible, actually!" 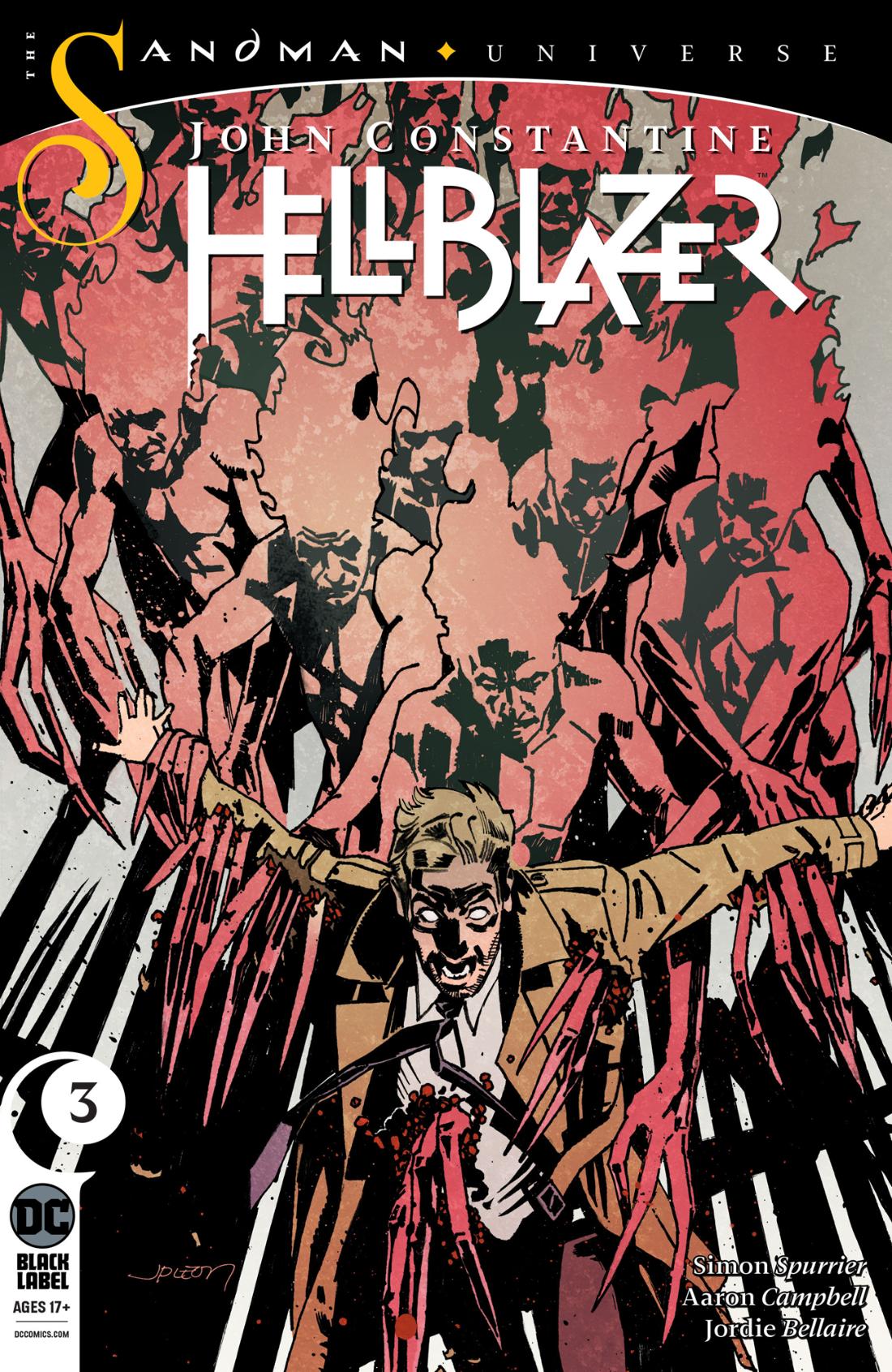 More audaciously reimagined Poe stories! A smart car leads a lobbyist to murder in “The Black Cat!” PLUS! The survival of a space station astronaut depends on “The Gold Bug!” EXTRA! “Poe and the Black Cat” continue their slapstick war, and short prose stories round out the issue. 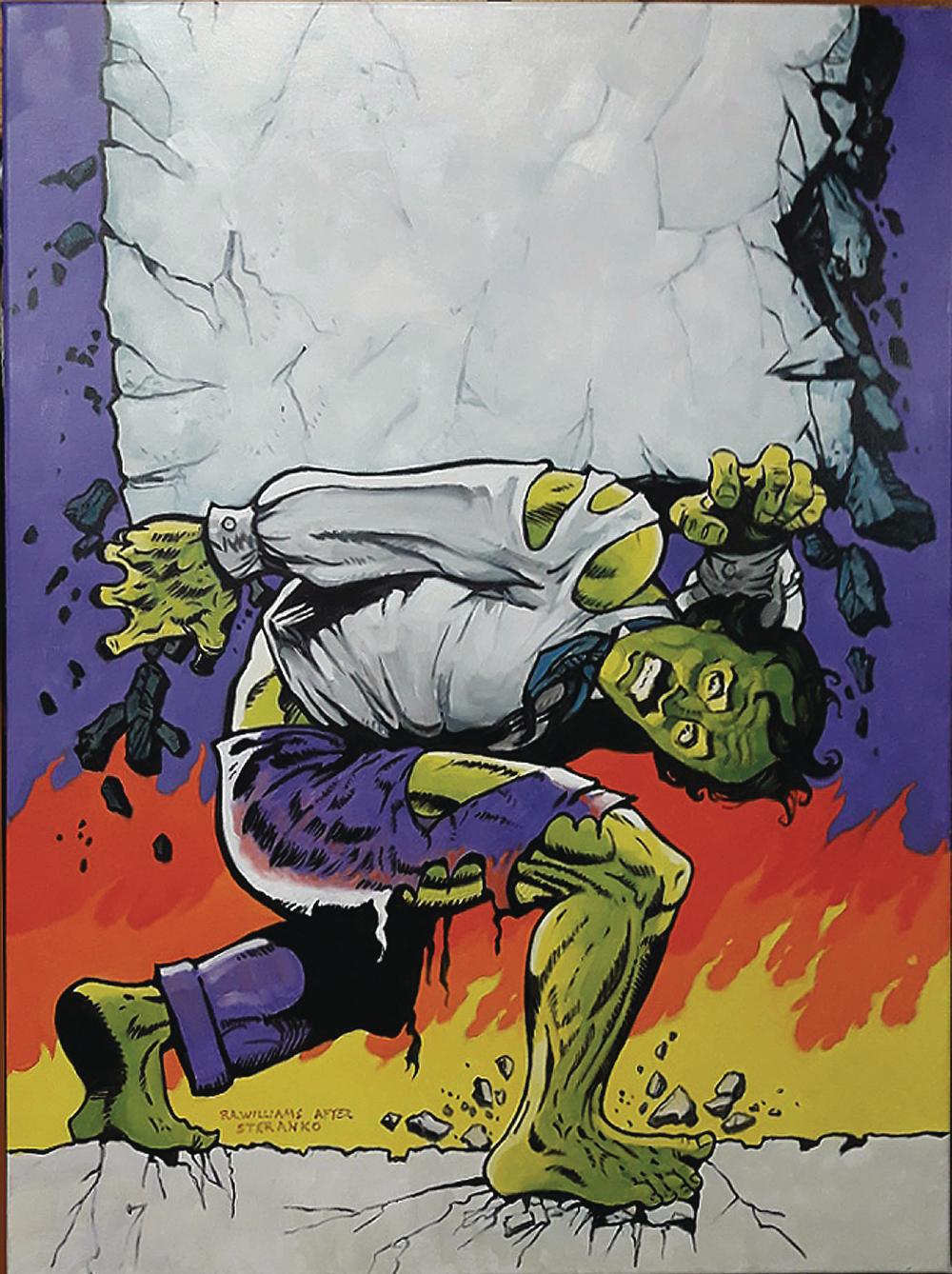 Hordes of vampires have taken control of the world's most famous skyscraper. The lethal creatures have completely overrun the Empire State Building and their victims have joined their ranks. Those still left alive inside, including Terry and Mary, now have little time left to escape. Outside, everything is being done to contain the vampires in the building, and to eradicate them before they can invade New York City, but is it too late? As the vampire god within regains his full power, who will survive? Find out in the conclusion of Vampire State Building!

For more details, head on over to Previews World on behalf of Ablaze. 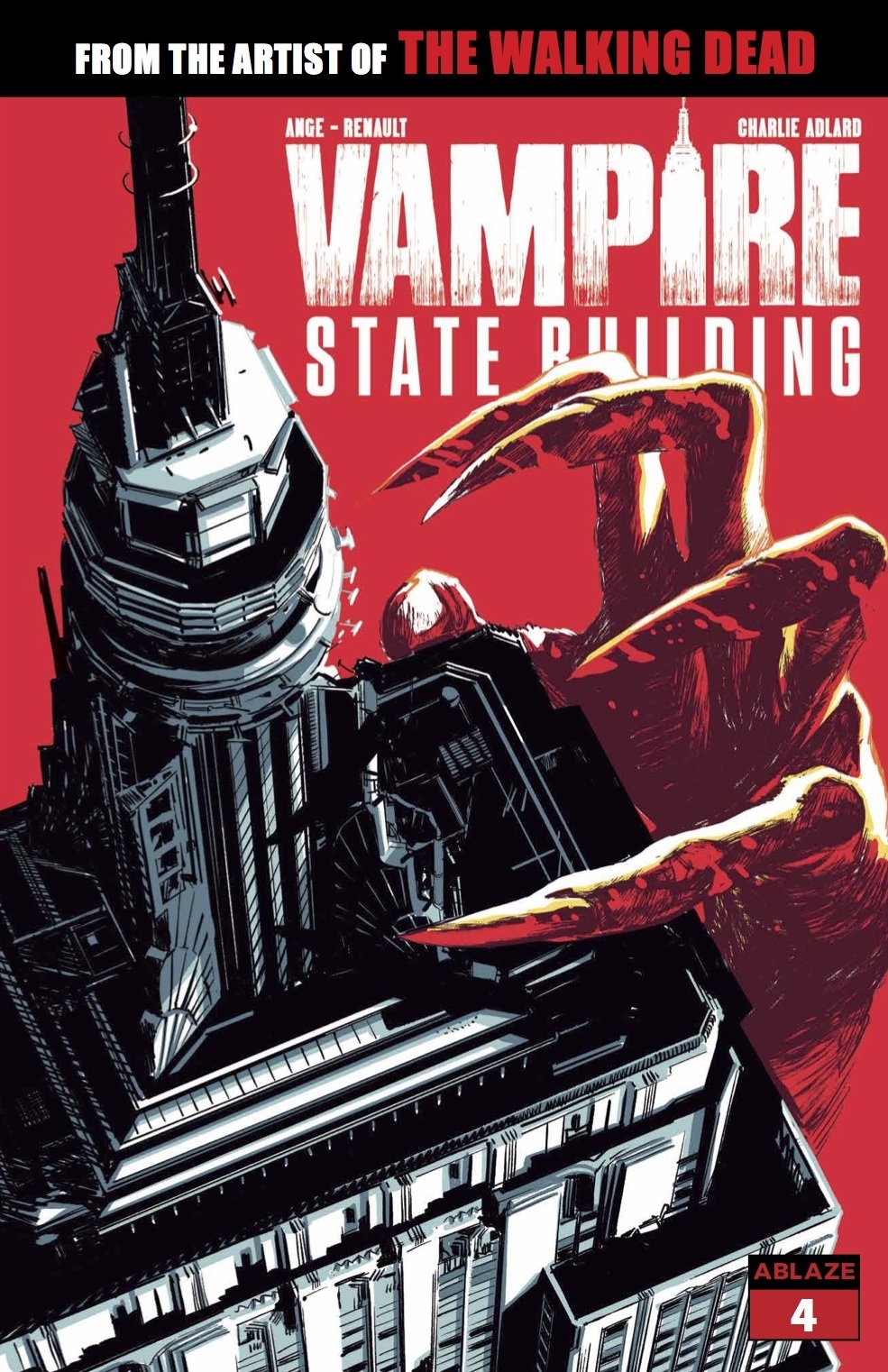 Count Crowley: Reluctant Midnight Monster Hunter #4: "The end is near! Jerri Bartman is battling the bottle, supernatural beasts, and a compulsory knack for self-destruction. If she's going to survive, she'll have to stay sober long enough to put up a good fight, learn a thing or two about killing a monster, and face the most frightening fiend of all . . . her past. 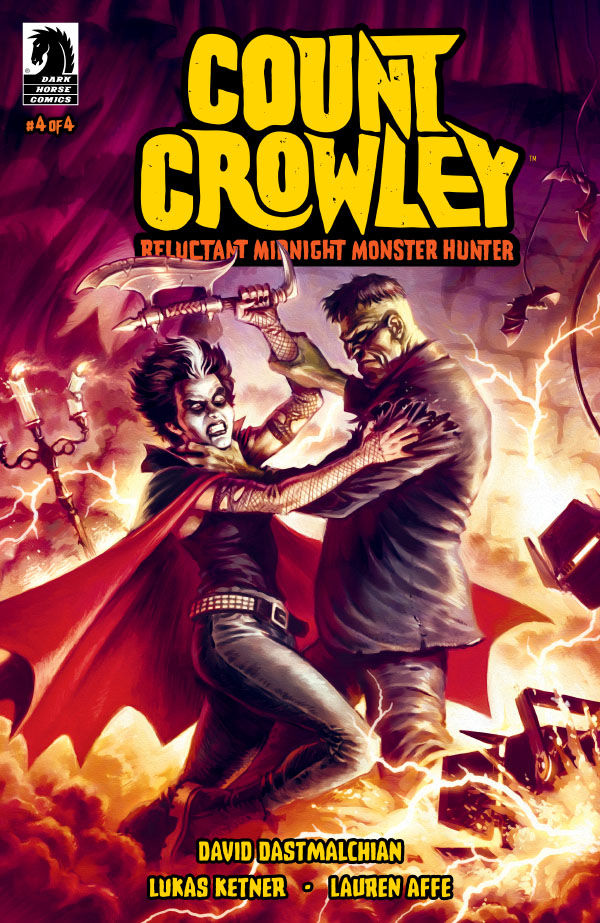