Starring Kodi Smit-McPhee and Ryan Kwanten, the sci-fi thriller 2067 is now on Blu-ray and DVD from RLJE Films, and we've been provided with two Blu-ray copies to give away to lucky Daily Dead readers!

2. Email: For a chance to win via email, send an email to contest@dailydead.com with the subject “2067 Blu-ray Contest”. Be sure to include your name and mailing address.

Entry Details: The contest will end at 12:01am EST on November 24th. This contest is only open to those who are eighteen years of age or older that live in the United States. Only one entry per entry method, per household will be accepted.

From the Press Release: RLJE Films, a business unit of AMC Networks, will release the sci-fi/thriller 2067 on November 17, 2020 on DVD and Blu-ray.

By the year 2067, Earth has been ravaged by climate change and humanity is forced to live on artificial oxygen. An illness caused by the synthetic O2 is killing the worlds’ population and the only hope for a cure comes in the form of a message from the future: “Send Ethan Whyte”. Ethan, an underground tunnel worker, is suddenly thrust into a terrifying new world full of unknown danger as he must fight to save the human race.

2067 DVD and Blu-ray include the following bonus features: 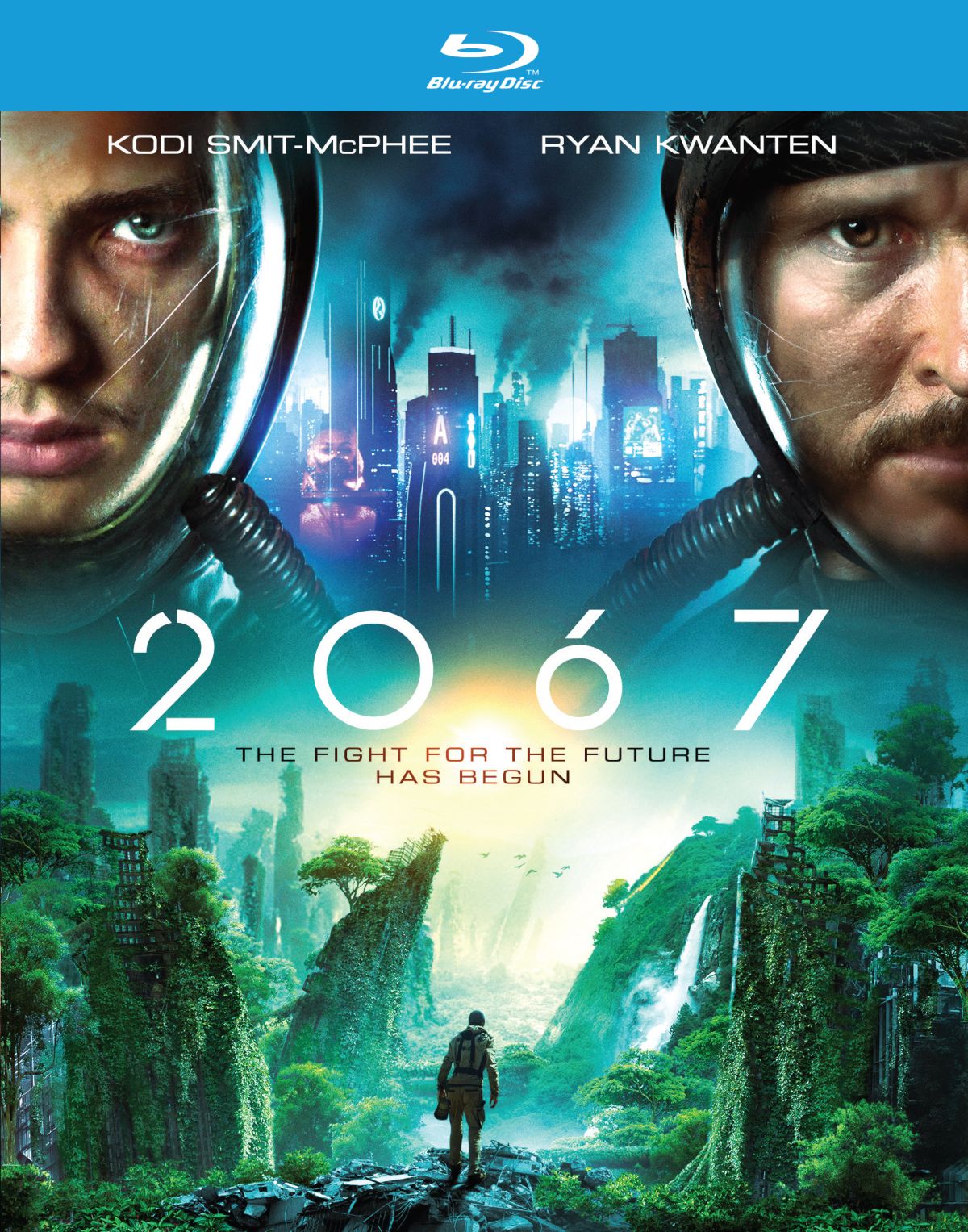