Featuring extended scenes and an alternate ending, The Grudge (2020) will haunt Blu-ray and DVD beginning March 24th via Sony Pictures, and to celebrate the physical media release of "The Untold Chapter" in the long-running franchise, we've been provided with three Blu-ray copies to give away to lucky Daily Dead readers!

2. Email: For a chance to win via email, send an email to contest@dailydead.com with the subject “The Grudge (2020) Contest”. Be sure to include your name and mailing address.

Entry Details: The contest will end at 12:01am EST on March 30th. This contest is only open to those who are eighteen years of age or older that live in the United States. Only one entry per entry method, per household will be accepted.

"THE GRUDGE arrives on Digital March 10 and on Blu-ray™ and DVD March 24.

FILLED WITH TERRIFYING BONUS CONTENT INCLUDING THREE FEATURETTES, AN ALTERNATE ENDING AND BONUS SCENES TOO FRIGHTENING FOR THEATERS!

SYNOPSIS: A curse born in Japan is simultaneously unleashed in the U.S. Those who encounter it are consumed by its fury and met with a violent fate. 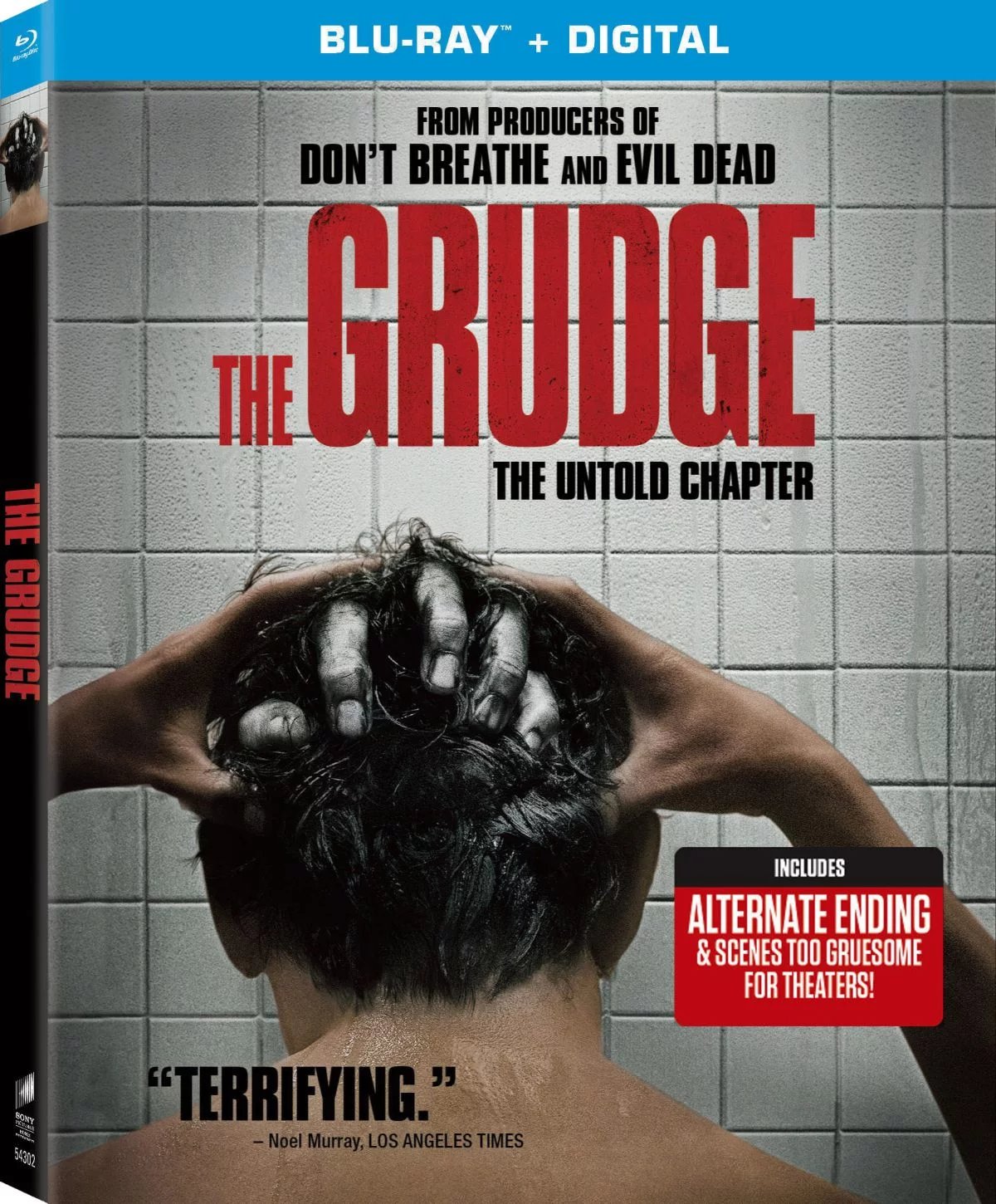