Directed by Roger Corman, starring Vincent Price, and based on a short story by Edgar Allan Poe, The Masque of the Red Death (1964) was included in Scream Factory's The Vincent Price Collection box set back in 2013, but it's now available as a standalone Blu-ray release with a couple of new bonus features, and we've been provided with three Blu-ray copies to give away to lucky Daily Dead readers!

2. Email: For a chance to win via email, send an email to contest@dailydead.com with the subject “The Masque of the Red Death Blu-ray Contest”. Be sure to include your name and mailing address.

Entry Details: The contest will end at 12:01am EST on September 29th. This contest is only open to those who are eighteen years of age or older that live in the United States. Only one entry per entry method, per household will be accepted.

The Masque of the Red Death Blu-ray: "Death and debauchery reign in the castle of Prince Prospero (Vincent Price), and when it reigns, it pours! Prospero has only one excuse for his diabolical deeds – the devil made him do it! But when a mysterious, uninvited guest crashes his pad during a masquerade ball, there'll be hell to pay as the party atmosphere turns into a danse macabre! 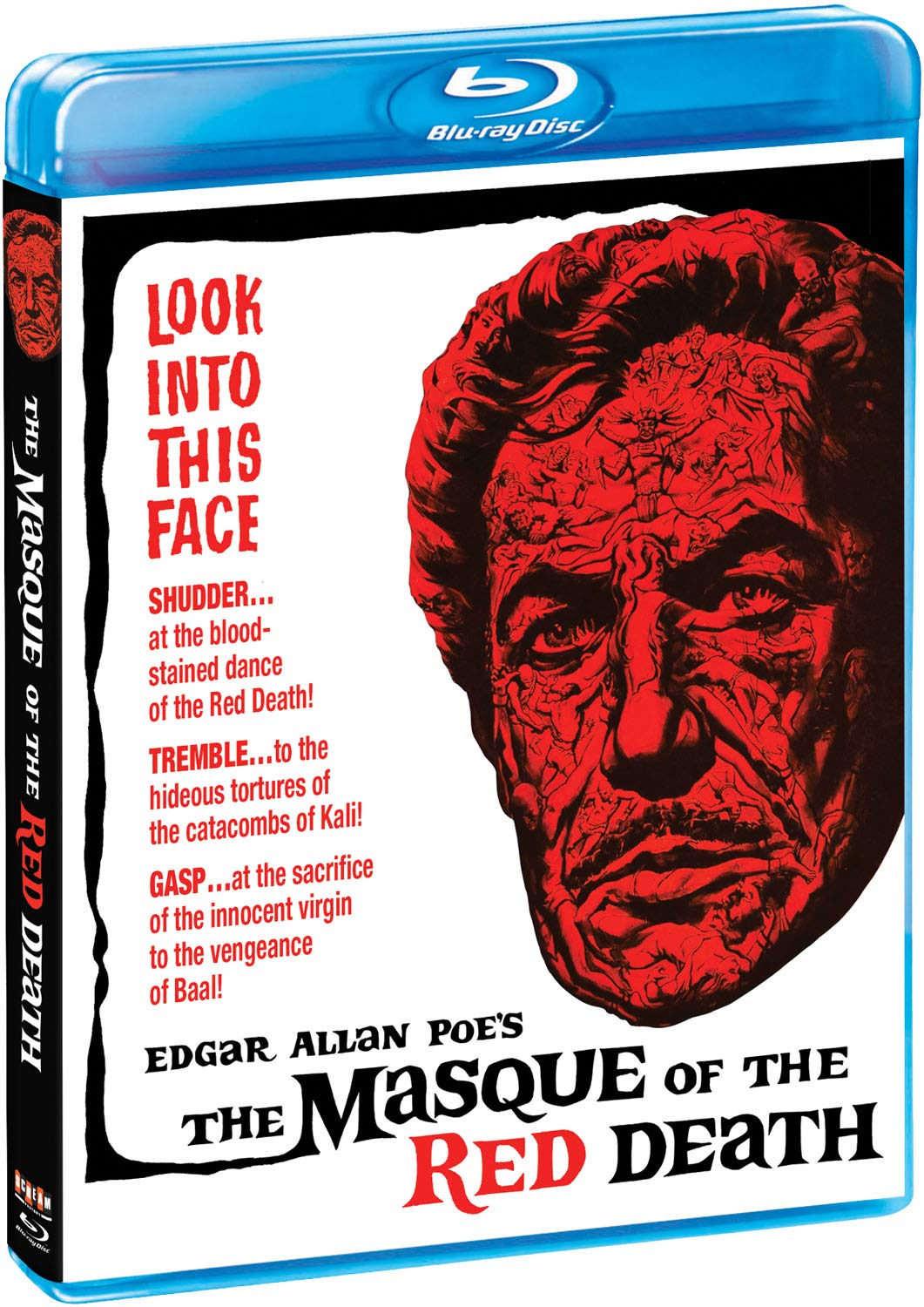