Contest: Win THE WIDOW on Blu-ray

A search and rescue squad find themselves in need of rescue when they encounter a sinister local legend in The Widow, and with the horror film now on Blu-ray and DVD from Scream Factory, we've been provided with three Blu-ray copies to give away to lucky Daily Dead readers!

Prize Details: (3) Winners will receive (1) Blu-ray copy of The Widow.

Entry Details: The contest will end at 12:01am EST on April 7th. This contest is only open to those who are eighteen years of age or older that live in the United States. Only one entry per entry method, per household will be accepted.

The Widow Blu-ray: "From The Director Of Mermaid: Lake Of The Dead And Baba Yaga: Terror Of The Dark Forest

In a densely forested area north of St. Petersburg, people have been going missing for three decades. Very few corpses were ever found, and the few that were recovered were naked. On October 14, 2017, a team of volunteers went out into the woods in search of a missing teenager. Soon, all communication with them was lost. Locals believe they were taken by the same dark spirit that took the others ... they call it the Limping Widow. Based on true accounts from the region, this gripping film is a white-knuckle ride from beginning to end!" 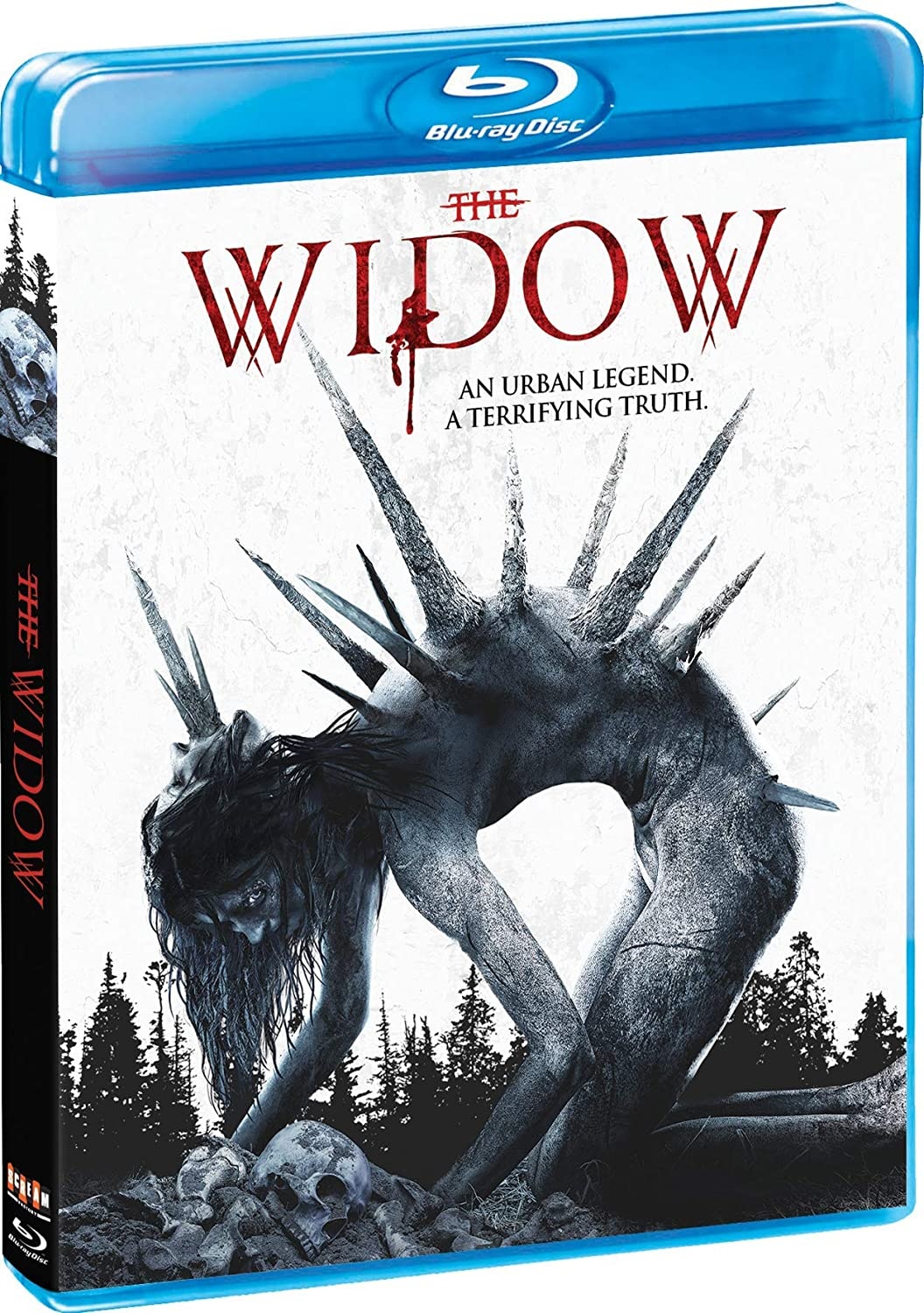