Hello, readers! In anticipation of the launch of Daily Dead’s 8th Annual Holiday Gift Guide later this month, we’re going to spend the next few weeks celebrating a series of independent artists who specialize in creating horror-themed merchandise. Be sure to check back every day throughout the month of November to learn more about all of these indie artisans, and hopefully these profiles will help inspire your holiday shopping lists this year. Cheers!

I came across Pixel Elixir a few years ago when looking for some 8-bit Jason items and I’ve been a big fan of their work ever since, including their Terror Kitties series that combine two of my own personal loves: horror icons and adorable cats. Created by Donny and Selene Morrow, Pixel Elixir is a great place to do some holiday shopping this season, especially if you’re looking for some gift ideas that mash up horror properties with other pop culture touchstones. You can check out their site at: https://www.pixelelixir.com/.

So, what made you guys decide to launch Pixel Elixir initially?

Initially, Pixel Elixir was just a way to get our artwork and creative ideas out there, whatever they were. We just wanted to do something with all the different things that were rattling around in our heads constantly: Halloween, old video games, toys we grew up with, that sort of thing. As we’d been collecting enamel pins for a long time, eventually we decided to give creating our own pins a try, and had some success with it, then it took off from there.

You guys are primarily known for your pins (that was my introduction, at least), but you’ve been able to branch out your merchandise in so many ways over the years. Can you talk about figuring out what types of other products that you wanted to feature and the decisions that go into those?

We’re constantly trying to expand and develop our “brand,” while still trying to keep everything consistent, and make sure that it all makes sense. We don’t want to ever get pigeonholed into a certain field—we’re a little all over the place, which can be both good and bad, but it’s definitely by design (no pun intended). A lot of what we do is just stuff that we like, or things that we think would be cool and people will dig, but it all has to be “on brand,” as they say. Pixel Elixir is still primarily a creative outlet, and we do a lot of different things, but we do our best to make sure whatever we’re doing, it ticks at least one or several boxes—either the “retro” box, or the “gothic/horror” box, or the “cult” box. This has taken us from art prints, enamel pins, and apparel to various other forms of media, such as more recently podcasting and video game development. We have some exciting examples of the latter to announce in the not-so-distant future.

Essentially, we just want what we do to be fun, and if possible, make you feel just a little bit like a kid again—like that feeling of opening up your treat bag on Halloween night to dive into your loot, or hanging out at the arcade all afternoon during the summer and blowing God knows how much money trying to beat Ninja Gaiden. 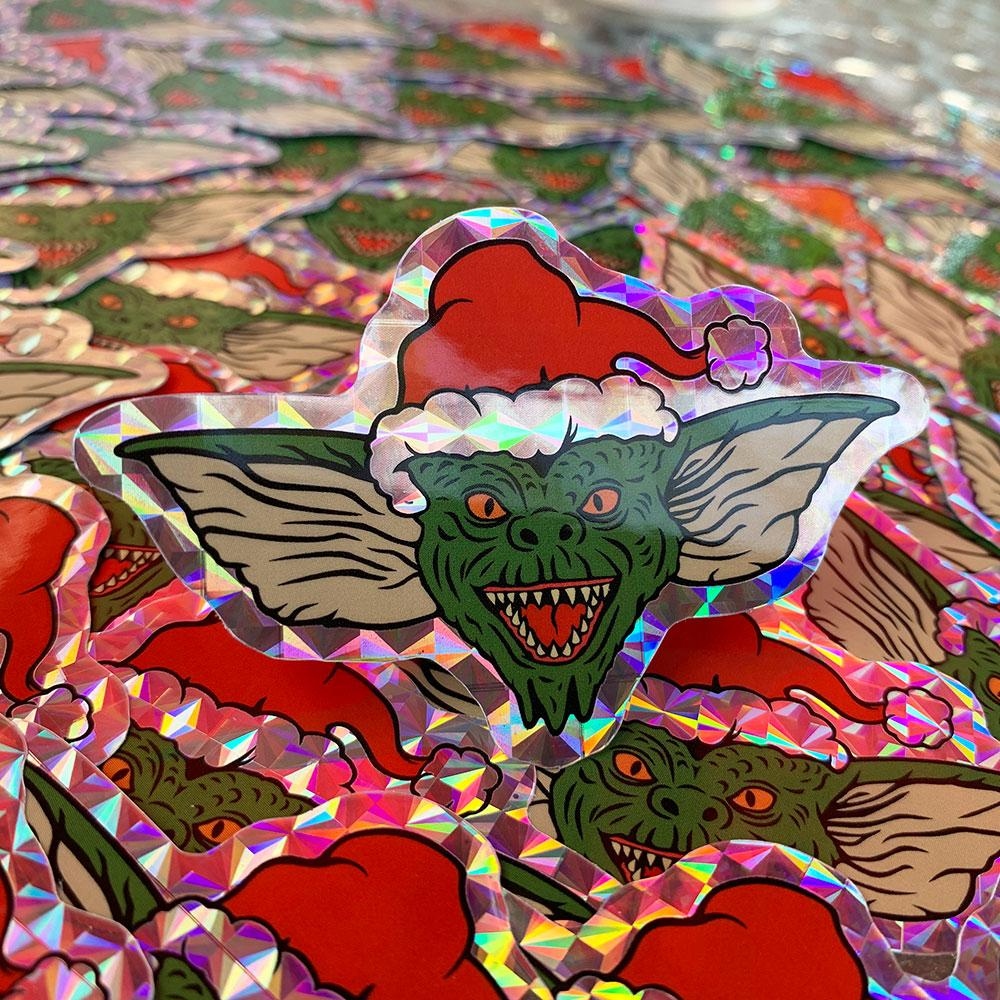 A lot of your designs are mash-ups that bring together horror and other properties and characters. Was there something fun about getting to do that with your creations from a creative standpoint?

Absolutely! We have a blast trying to combine different things we love and grew up with: toys from the ’80s and ’90s, horror movies, the video games of yesteryear, and so on. We always set out to put a new spin on old things or combine seemingly different topics and art in fun and original ways. We don’t really do anything that we don’t like or isn’t fun for us to do. Some people might read that and think, “That is a terrible business model,” but we’re passionate about it and really enjoy it, and we’re definitely forging on effectively as a brand while keeping things exciting.

You’ve had a lot of success with your Kickstarters for your Terror Kitties lines. Was there something about those pins and designs in particular that felt right in terms of going direct to consumers with the campaign versus releasing them traditionally?

Thanks! Well, we thought the idea sounded like fun, but rather than release just a few designs to test the waters and see how people would react to them, we thought we’d just give Kickstarter a shot. We really wanted to release a large set of pins and extras, as well—not only to give people a lot of options to choose from, but also to challenge ourselves, as it was the largest release we’d done up to that point. We’re fortunate and extremely grateful that the reaction to the Terror Kitties designs have been so positive. We’ve got much more on the way, plus some other crowdfunding projects in the works as we speak! 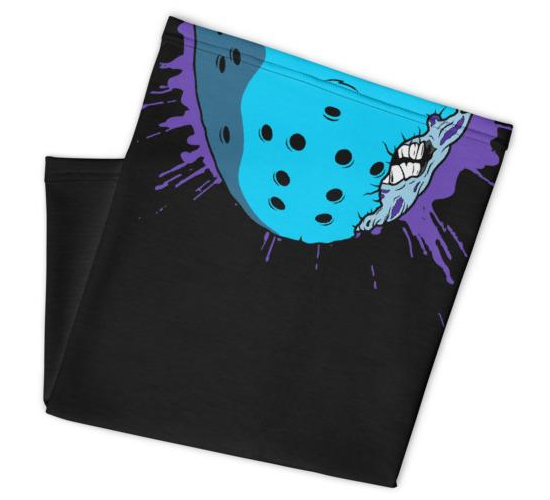 How has this year changed the business for you guys at Pixel Elixir?

This has been an absolutely crazy year, to put it mildly, and we’re all in uncharted waters here. I’d say the main difference for us this year versus previous years has been accounting for delays, logistical issues, USPS snafus, and that kind of stuff. COVID, of course, has made round-the-clock sanitization a necessity, but that’s a good thing regardless, honestly. Some of our face mask designs have been really popular and make us feel like we’re doing our part in offering ways to keep us all sane and healthy. We couldn’t have foreseen even creating face masks a year ago… but here we are, I guess.

What’s been the most rewarding aspect of Pixel Elixir for you guys on a personal level?

Aside from having a creative outlet, it’s extremely gratifying that so many people like what we’re doing and collect our stuff. That people anticipate what we’re going to release next or have full-blown complete collections of the things we create is a little bit mind-blowing, and we’re very grateful for that. It’s a little surreal to think about the fact that we’ve shipped so many things that we’ve made all over the globe. At the risk of sounding corny, it’s pretty neat that our art has allowed us to connect with people all the way on the other side of the planet, in some cases.

We’ve also developed friendships with a lot of really cool people along the way, and now exchange Halloween and Christmas cards with many of them, chat on social media constantly, etc. It’s all been a wild ride.

Visit Pixel Elixir to learn more about Donny and Selene's creations, and go here to catch up on our previous Holiday Gift Guide artist profiles! 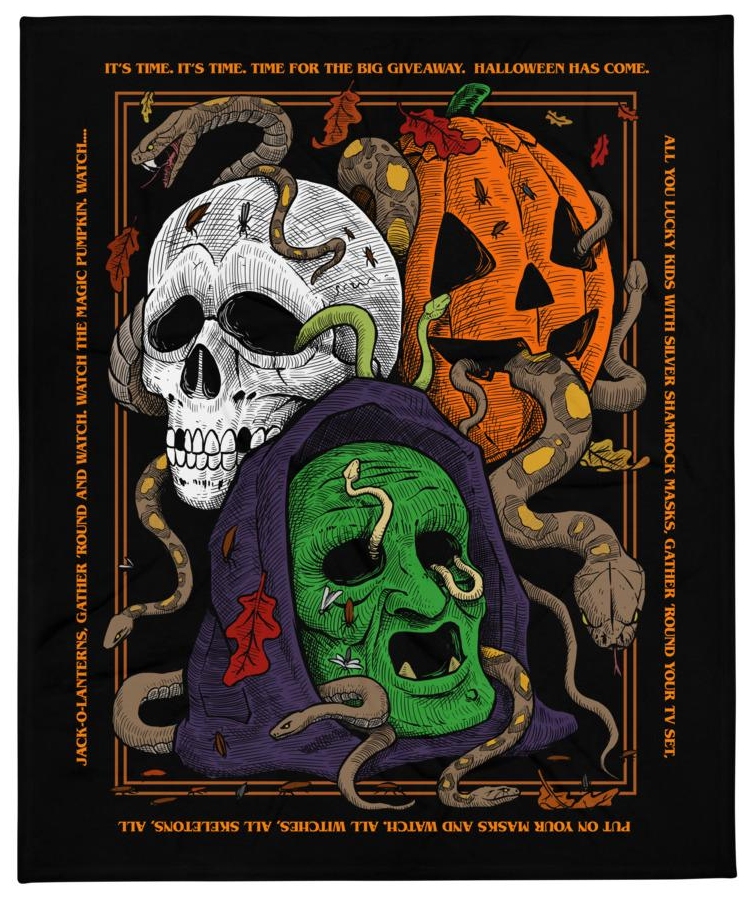