Enter a Claustrophobic Cryogenic Pod in the Teaser Trailer for Alexandre Aja’s OXYGEN, Coming to Netflix on May 12th

After taking us into a submerged house filled with alligators in Crawl, filmmaker Alexandre Aja is now taking viewers into the claustrophobic confines of a cryogenic pod in his new movie Oxygen, which is teased in a new trailer ahead of its May 12th premiere on Netflix.

Directed by Aja from a screenplay by Christie LeBlanc (and produced by Vincent Maraval, Brahim Chioua and Noëmie Devide for Getaway Films, as well as Alexandre Aja and Gregory Levasseur), Oxygen stars Mélanie Laurent, Mathieu Amalric, and Malik Zidi.

Synopsis: "Oxygen is a French survival thriller directed by Alexandre Aja. The film tells the story of a young woman (Mélanie Laurent, 6 Underground, Inglourious Basterds), who wakes up in a cryogenic pod. She doesn’t remember who she is or how she ended up there. As she’s running out of oxygen, she must rebuild her memory to find a way out of her nightmare." 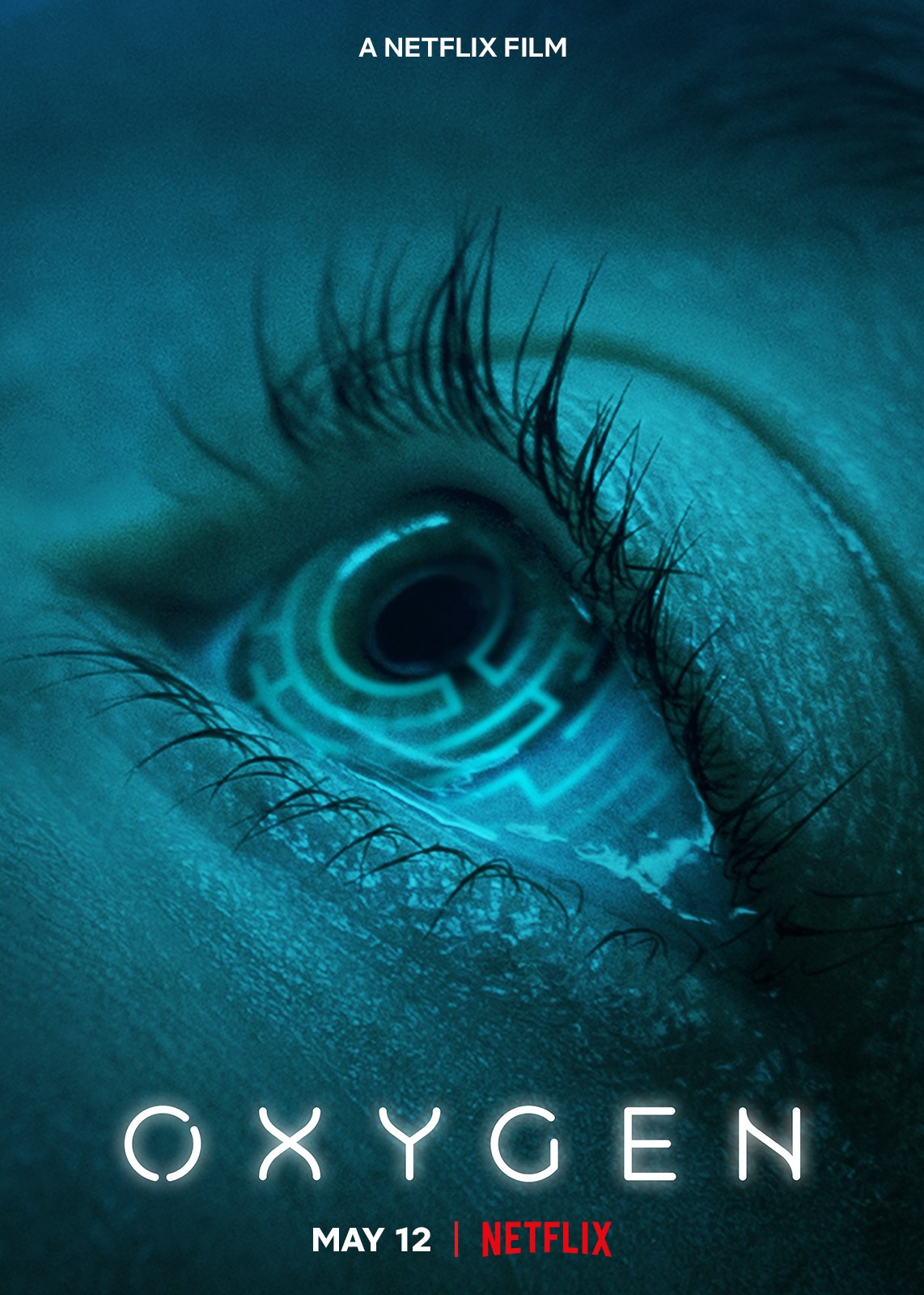