Exclusive Clip from THE DARK RED Features a Disturbing Revelation

A secret cult has sinister intentions for one young mother's baby... or it all could be in her head in Dan Bush's The Dark Red. With the revenge thriller now in theaters and on digital platforms via Dark Sky Films, we've been provided with an exclusive clip to share with Daily Dead readers.

You can watch a startling revelation in our exclusive clip from The Dark Red below, and we also have official details on the film, along with its previously released trailer and poster:

"Ranked the #1 movie at FrightFest Film Festival by Entertainment Focus, THE DARK RED is a sophisticated, supernatural revenge thriller with a killer cast including April Billingsley (The Walking Dead, Last Vegas), Kelsey Scott (How to Get Away with Murder), and Rhoda Griffis (Parental Guidance, The Blind Side) that will appeal to fans of Unsane and The Uninvited.

Film Synopsis: A young woman is committed to a psychiatric hospital claiming that her newborn has been abducted by a secret society called the Dark Red -- an ancient, underground cult that harvests and controls an incredibly rare blood type that gives one the power to hear and guide another person's thoughts. She says that she is special: that she carries a pure and powerful strain of the blood like nothing seen before, and that the society sees her and her child as its next evolution or perhaps its greatest threat, should she turn against them.

Is the Dark Red entirely a figment of her imagination a complex coping mechanism to overcome a terrible personal tragedy or is there some truth behind her story?" 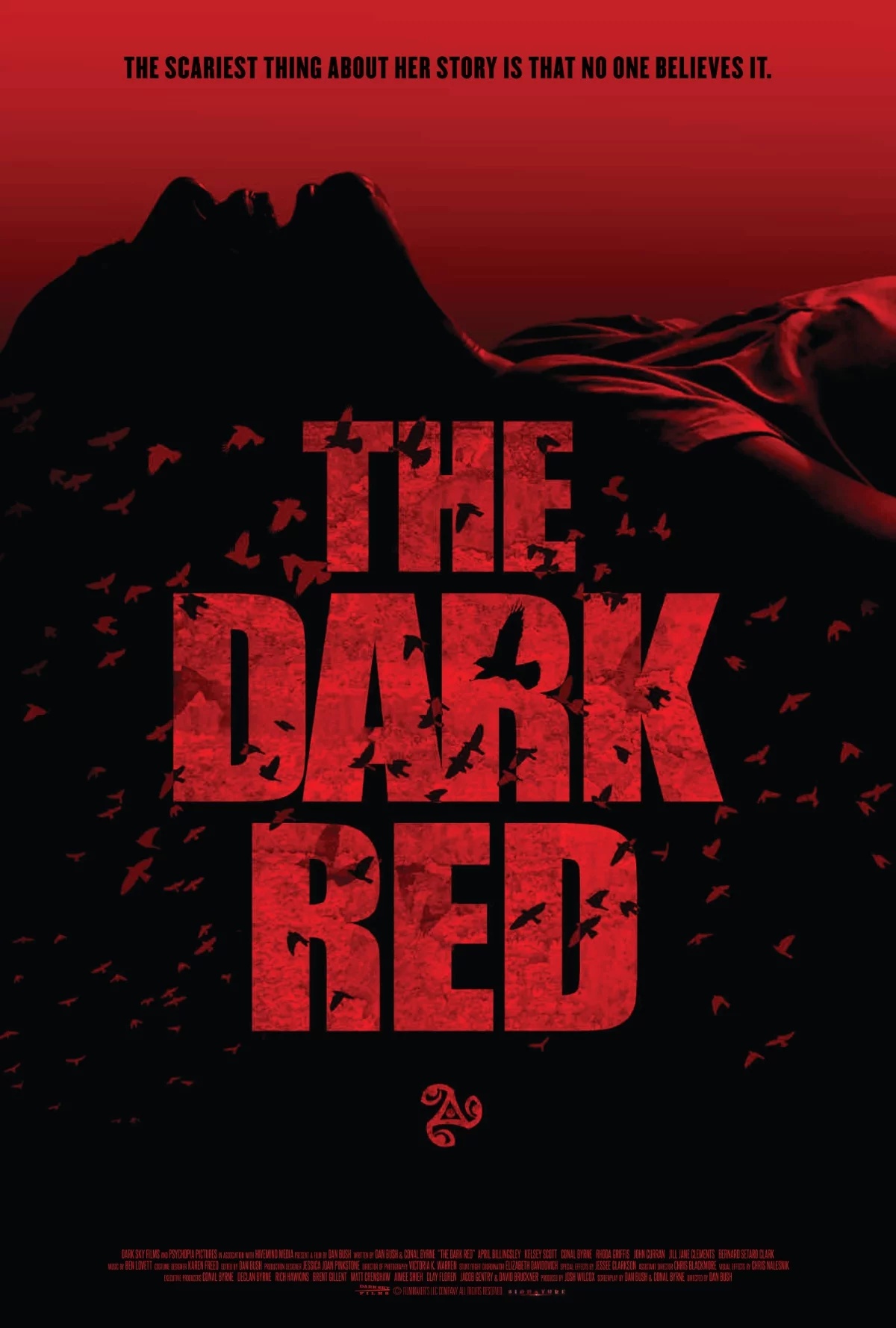