In the short story Flicker, written by Jed Shepherd, an infamous horror movie may have summoned the terrifying Flicker Man. You'll be able to discover the truth behind the Flicker Man when the short story is available on April 26th, but if you want a tease of the terrors that await, we have a look at some nightmare-inducing artwork from artist Trevor Henderson!

A terrifying short story by the writer of Host ('scariest movie of the decade'), with original illustrations by renowned horror artist Trevor Henderson.

An eager film journalist writing an article for the anniversary of a beloved horror film, The Flicker Man, visits the home of the reclusive lead actress. An actress who, following the success of the movie, refused to work again and locked herself up in her Hollywood mansion without apparent reason. Stories of unusual and gruesome deaths that plagued the film’s production have been rife for decades, but what if the horror never stopped? What if the ritual to summon the abominable Flicker Man actually worked?

“A short, sharp whisper in the dark that plays with the unsettling rumors and legends surrounding the making of certain horror films. This candle burns bright.”—Brian Keene, Best-Selling author of The Rising and End of the Road

“With Flicker, Jed Shepherd again expertly demonstrates that our most frightening nightmares aren't satisfied with hiding in the shadows”—Paul Tremblay

JED SHEPHERD is a filmmaker who grew up in sunny South London and is a die-hard horror fan.  Jed is currently enjoying success with "The Scariest Movie of the Decade", HOST which he wrote and executive produced. He also wrote and exec produced the upcoming DASHCAM for Blumhouse and has upcoming films with Sam Raimi and StudioCanal.  The live-action real-time horror video game GHOSTS that Jed wrote and directed is coming out in summer 2022, where he is working with Jim Henson’s Creature Workshop and viral monster illustrator Trevor Henderson. The game is being distributed on all formats by Limited Run Games.

TREVOR HENDERSON is a writer and illustrator who specializes in horror. His love of monsters, ghosts and other horrible entities is enduring and vast. He's currently working on a middle-grade horror book for Scholastic, and when he is not drawing or writing horrible things, he is thinking about the unknowable and hostile forces working against all of humanity, and playing with his cat Boo. He lives in Toronto with his partner Jenn.

NeoText is a digital publisher dedicated to producing “visual pulp” in the form of quality short-form genre fiction and larger-than-life true stories, with illustrations by popular artists in the comic and pop art worlds. Driven by big ideas and powerful imagery, the company not only publishes creative content from established storytellers and investigative journalists, they have layered in a script-to-screen pipeline, with multiple novellas in development with top-shelf creatives and studios, including Simon Kinberg, David Leitch, RZA, AMC, and Amazon Studios.

Beyond script and screen, the NeoText website is host to a Culture section, featuring interviews conducted by Howard Chaykin with crime writers and comic creators, long-form journalism, and regular “Click-In Movie” reviews curated by the passionate team at Cinephilia & Beyond.

Flicker is digitally distributed by NeoText! To purchase the short story on Amazon, visit: https://www.amazon.com/Flicker-Jed-Shepherd-ebook/dp/B09Y7P7VNZ/ 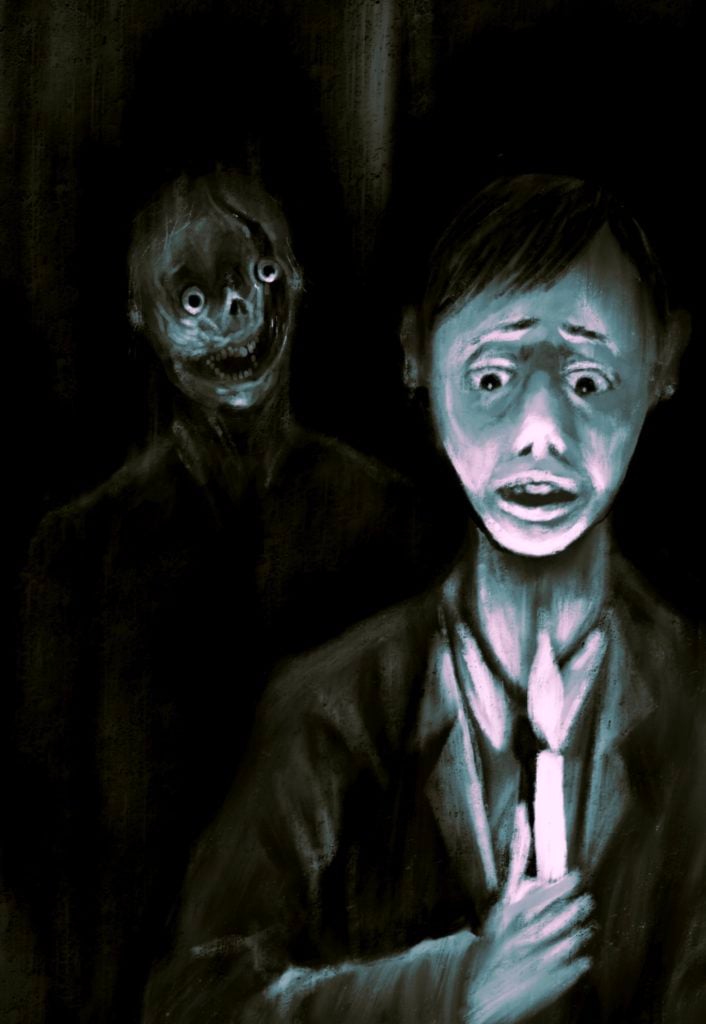 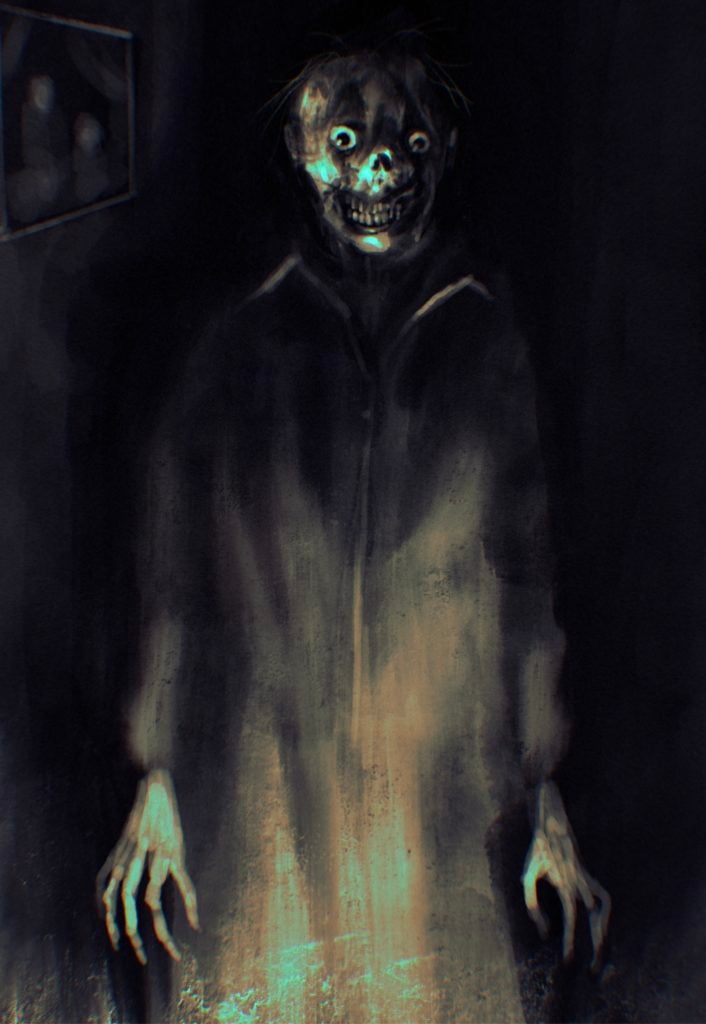 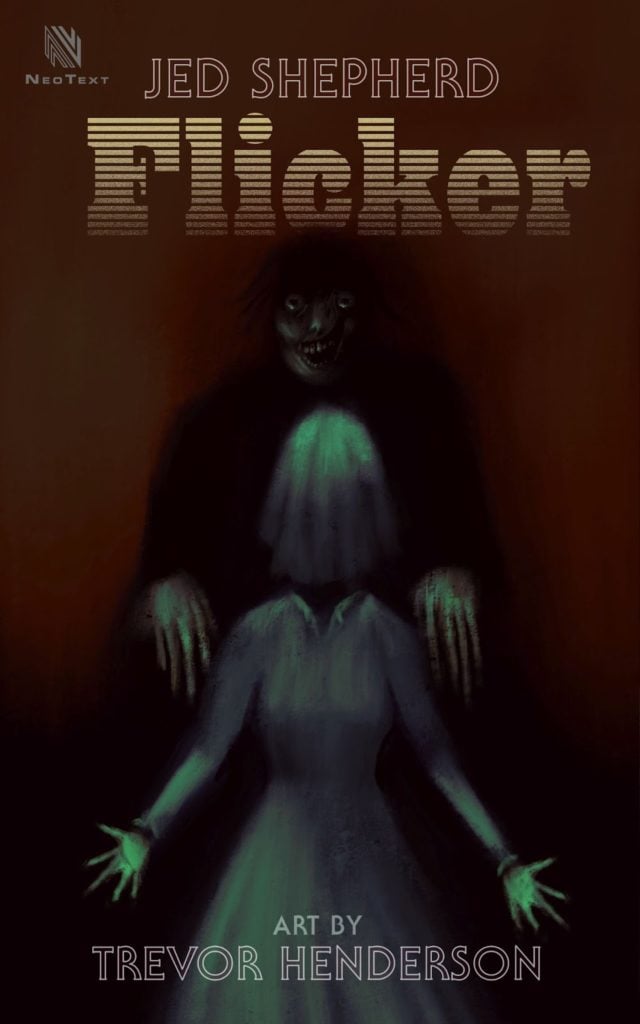