Legendary artist Richard Sala may have passed away last year, but his work continues to inspire generations of readers and illustrators, including the four graphic novellas in his final comics collection, Poison Flowers & Pandemonium. To celebrate today's release of Poison Flowers & Pandemonium via Fantagraphics, we've been provided with exclusive preview pages to share with Daily Dead readers!

You can check out our exclusive preview pages below, and to learn more, visit Fantagraphics' official website.

Press Release: (May 3, 2021) Considered a cartooning master of the macabre, Richard Sala’s comics feature eerie, atmospheric settings, creepy characters, over-the-top slasher violence, and dark-humored camp — all rendered in his lush watercolor and pen & ink style. Sala passed away on May 7, 2020, leaving behind a substantial oeuvre of comics and graphic novels. Fantagraphics will release his final comics collection, Poison Flowers & Pandemonium, on May 4, 2021.

Poison Flowers & Pandemonium comprises four separate graphic novellas that showcase Sala’s love of B-movie horror, silent film-era archetypes, and femmes fatale. House of the Blue Dwarf features master criminal the Bloody Cardinal, who leaves a trail of mayhem and madness everywhere he goes. Monsters Illustrated highlights Sala’s visual imagination through a fun riff  on monster movies. Cave Girls of the Lost World is a campy romp about a team of young women whose plane crashes in a land forgotten by time and rife with dinosaurs, carnivorous plants, and apemen. The volume is rounded out with Fantomella, an action-packed thrill ride starring a mysterious masked heroine. Taken in sum, this collection is a fitting capstone to Sala’s prolific, idiosyncratic cartooning career.

“I always loved reading his new books and then talking about them with him,” said Pen Award-winning Eightball cartoonist Daniel Clowes. “Every character and idea had an interesting origin (the name Peculia, for example, came from a childhood misreading of pelicula in a Spanish film magazine) or a connection to some tangible event in his life. It was all so much deeper and more loaded emotionally than the surface implied. I loved him so much, loved hearing his thoughts on every subject, and his utterly unique Richard Sala-ness ("Sala-esque" is an oft-used adjective in the Clowes house), and feel so deeply grateful that I got to know such a private man. I'll be having conversations with him in my head for as long as I live.”

“He was a wonderful artist,” said My Favorite Thing is Monsters cartoonist and Guggenheim fellow Emil Ferris. “I ate up his amazing art.”

“Sala is one of the best and most underrated cartoonists of his generation, who produced a phenomenal body of work that included several bonafide comics masterpieces, such as The Chuckling Whatsit, Delphine, and The Hidden,” said Fantagraphics’ Associate Publisher Eric Reynolds. “Every single one of his books is deeply personal yet wildly entertaining, familiar yet told with one of the most distinctive and original voices and visual styles the medium has ever produced. I am grateful for all he gave of himself and all he left us in his work.”

“Richard Sala was wonderfully unique,” said Eisner Award-winning Hellboy creator Mike Mignola. “ It was all there in everything he did, his love of old monster movies, the pulps, mystery and horror in general ― the good stuff and the terrible ― wore it all like a badge of honor and did wonderful things with it. I miss him.” 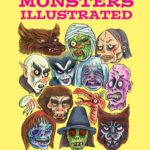 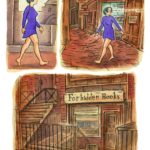 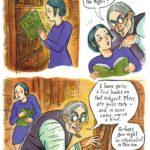 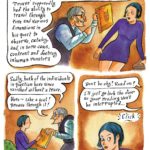 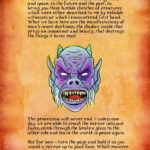 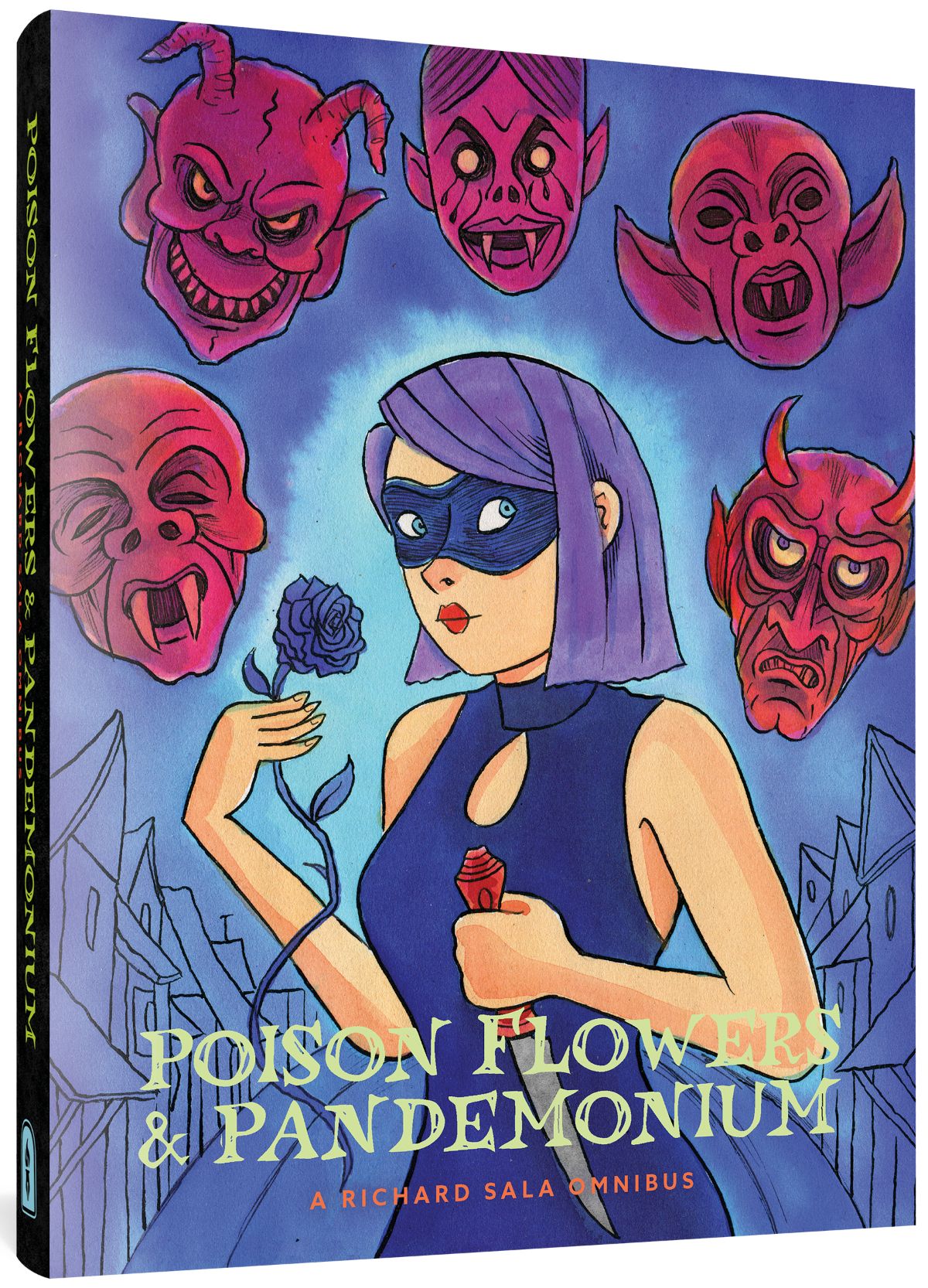