On a remote 17th century farm, the arrival of two mysterious strangers transform the life of Puritan housewife Fanny Lye in The Delivered. The movie will see its US premiere on January 15th on VOD and we have the exclusive premiere of the US trailer for Daily Dead readers!

"Set on an isolated farm in Shropshire in 1657. The Delivered tells the story of Fanny Lye, a woman who learns to transcend her oppressive marriage and discover a new world of possibility - albeit at great personal cost. Living a life of Puritan stricture with husband John and young son Arthur, Fanny Lye's world is shaken to its core by the unexpected arrival of two strangers in need, a young couple closely pursued by a ruthless sheriff and his deputy." 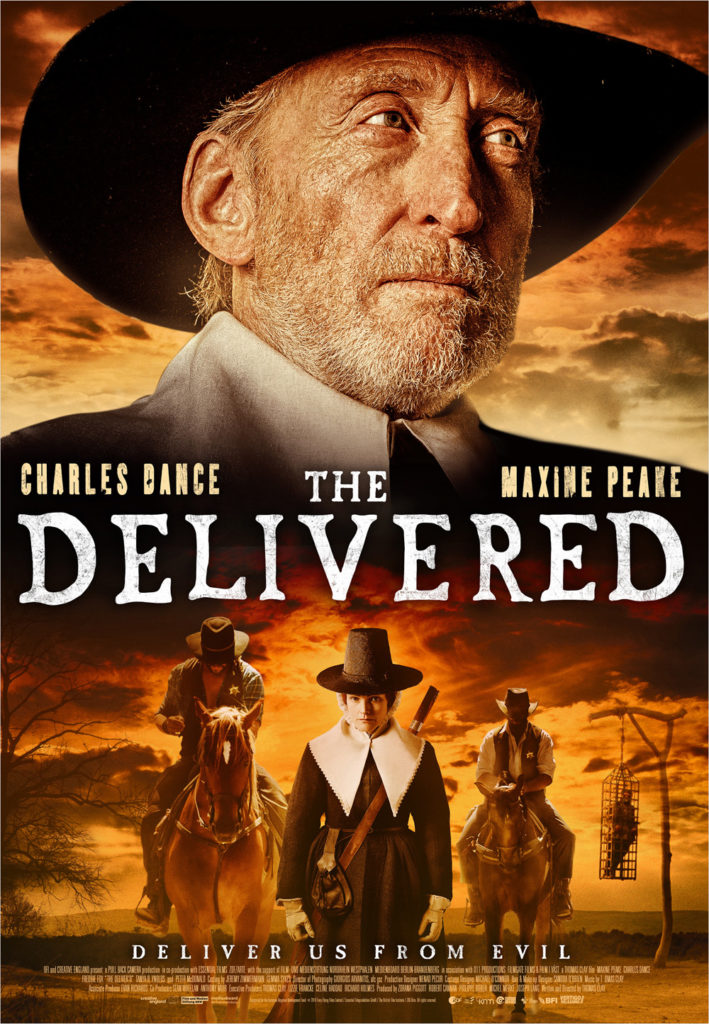