Created by author/historian Xavier Dollo and illustrator Djibril Morissette-Phan, the graphic novel The History of Science Fiction will be released on November 23rd by Humanoids, and we've been provided with exclusive preview pages that explore the origins of Mary Shelley's groundbreaking novel Frankenstein; or, The Modern Prometheus.

You can check out our exclusive excerpt below, and to learn more about The History of Science Fiction, visit:

This November Humanoids, the publisher of some of the world’s most iconic and groundbreaking science fiction and fantasy graphic novels, will release THE HISTORY OF SCIENCE FICTION from author/historian Xavier Dollo and illustrator Djibril Morissette-Phan (All-New Wolverine, X-Men: Gold, Star-Lord). For the first time in illustrated form, this comprehensive history of science fiction traces its origins and, in fascinating detail, charts its history from its beginnings as a “schlock” genre to its respected status today.

Who is considered the world’s first science fiction author? How did American science fiction begin? What sci-fi novel is the all-time best-seller? What were the “Pulps”—and how did they predict with uncanny accuracy the 21st century world around us? The answers are here, along with detailed chapters dedicated to the founders of the genre and their modern-day successors.

Journey through time and space with this graphic novel history of the science fiction genre, from Jules Verne, Jonathan Swift, and Mary Shelley to William Gibson and Philip K. Dick to Ken Liu and Ted Chiang, and beyond. Trace the progress of SF through modern times and learn why key figures and inventors like Thomas Edison and Elon Musk have looked to science fiction to predict the future. Discover the origins of your favorite page-to-screen science fiction movies. Marvel at the behind-the-scenes stories of some of literature’s most imaginative writers. Find out why science fiction so effortlessly captures our imaginations and makes us dream of new worlds.

”This book is a jaw-dropping accomplishment,” says publisher Mark Waid. “It’s dense but never dry; it’s thorough but consistently entertaining. THE HISTORY OF SCIENCE FICTION is designed to be an important and lasting reference work, and we couldn’t be prouder to be publishing it.”

Far more than just a list of facts, THE HISTORY OF SCIENCE FICTION is a roaring analytical reflection on the genre that continues to shape our world, presented in a stunning 8” x 11” hardcover sure to stand out on any bookshelf or serve as the coffee-table conversation starter for all things sci-fi!

Humanoids will publish the insightful and detailed illustrated book THE HISTORY OF SCIENCE FICTION on November 23, 2021.

About Humanoids: Based in Hollywood, California, with branches in Paris, London, and Tokyo HUMANOIDS was co-founded 45 years ago in Paris, France, by legendary creator Mœbius, and has published thousands of titles since, including international bestsellers and iconic series such as The Incal and The Metabarons.

Djibril Morissette-Phan is a Montreal comic book illustrator. He began his career in 2014 after completing his studies in cartooning. Mainly active in the American community, he has notably worked on titles such as All-New Wolverine, X-Men: Gold and Star-Lord at Marvel. In 2016, he teamed up with Canadian author Jim Zub to create the Hollywood horror series Glitterbomb, published by Image Comics. In 2017, while continuing his work as a designer, he returned to university, completing a minor in philosophy and undertaking a bachelor's degree in visual art. In 2018, he joined Tristan Roulot to complete Crypto, his first project published in Europe at Le Lombard.

Bookseller, author, editor, speaker at the University of Rennes 2 on the history of imaginary literatures, Xavier Dollo is a lover of books, which he likes to publish (Le cycle de Lanmeur at Ad Astra, Dominium Mundi at Critic) as much as reading or writing (Alone, American Fays). His awards include the "Grand Prix de l'Imaginaire" (as a publisher), the Rosny senior (for his short story Les Tiges) and the Prix Imaginales (for the collection Chuchoteurs du Dragon & Other Whispers, 2019, Elenya). In recent years, he has refocused his literary activity on writing in short form. Thus, publishes, for free, on his blog (https://gehathomas.wordpress.com) series of texts entitled Apocalyptic Suites. In 2020, his space opera Under the Shadow of the Stars was released in the Hélios des Moutons Électriques collection. 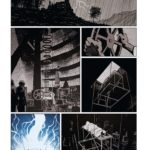 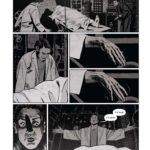 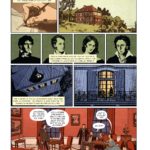 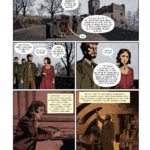 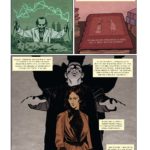 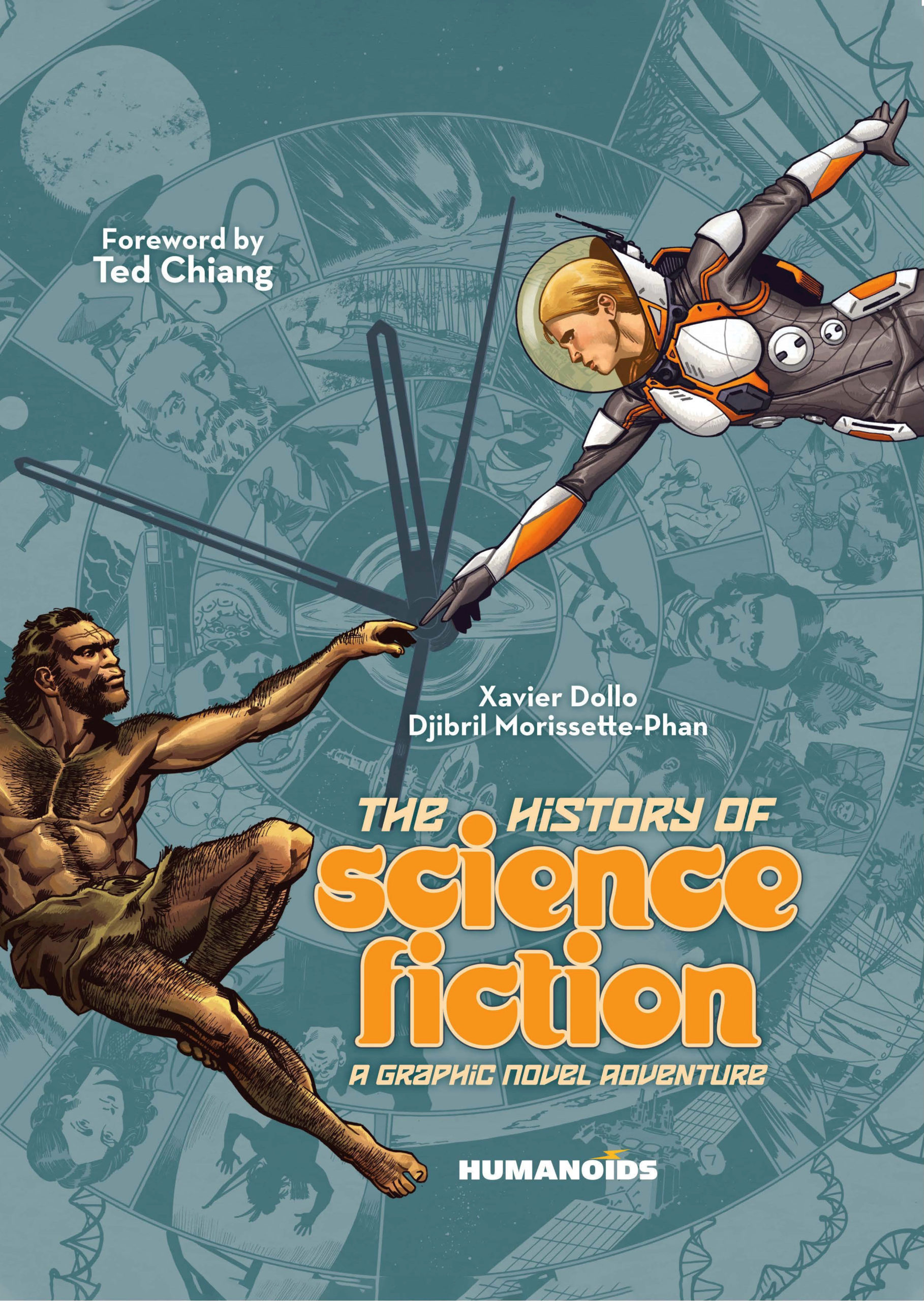