Watch the Official Trailer for THE BABYSITTER: KILLER QUEEN

Now in high school, Cole Johnson is forced to deal with the return of some familiar (and unfriendly) faces in the official trailer for The Babysitter: Killer Queen, the sequel to 2017's The Babysitter.

Directed by McG from a screenplay by Dan Lagana and Brad Morris & Jimmy Warden and McG (based on characters created by Brian Duffield), The Babysitter: Killer Queen will be released on Netflix beginning September 10th. You can check out the cult-centric carnage to come in the official trailer below.

Synopsis: "Two years after defeating a satanic cult led by his babysitter Bee, Cole's trying to forget his past and focus on surviving high school. But when old enemies unexpectedly return, Cole will once again have to outsmart the forces of evil." 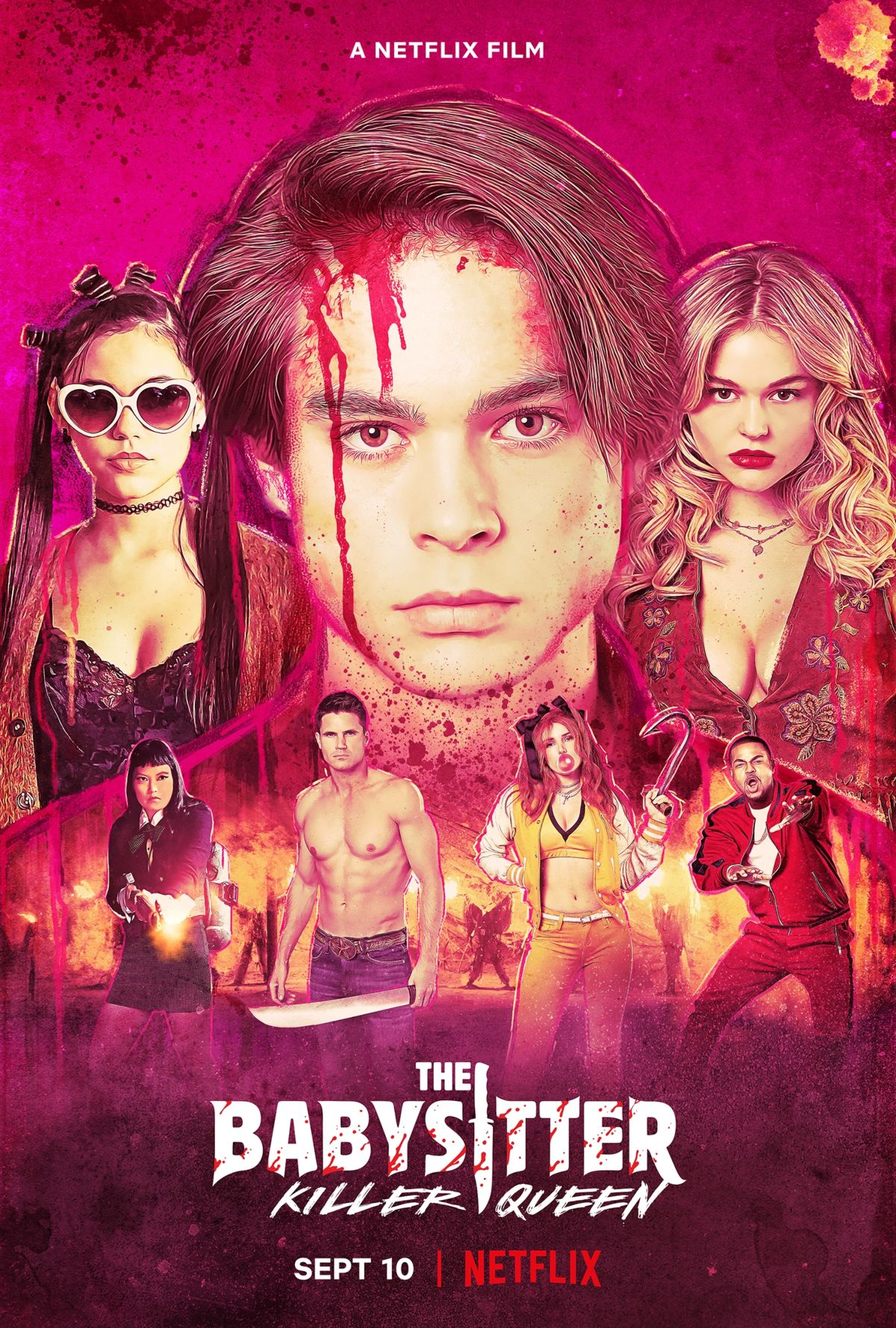 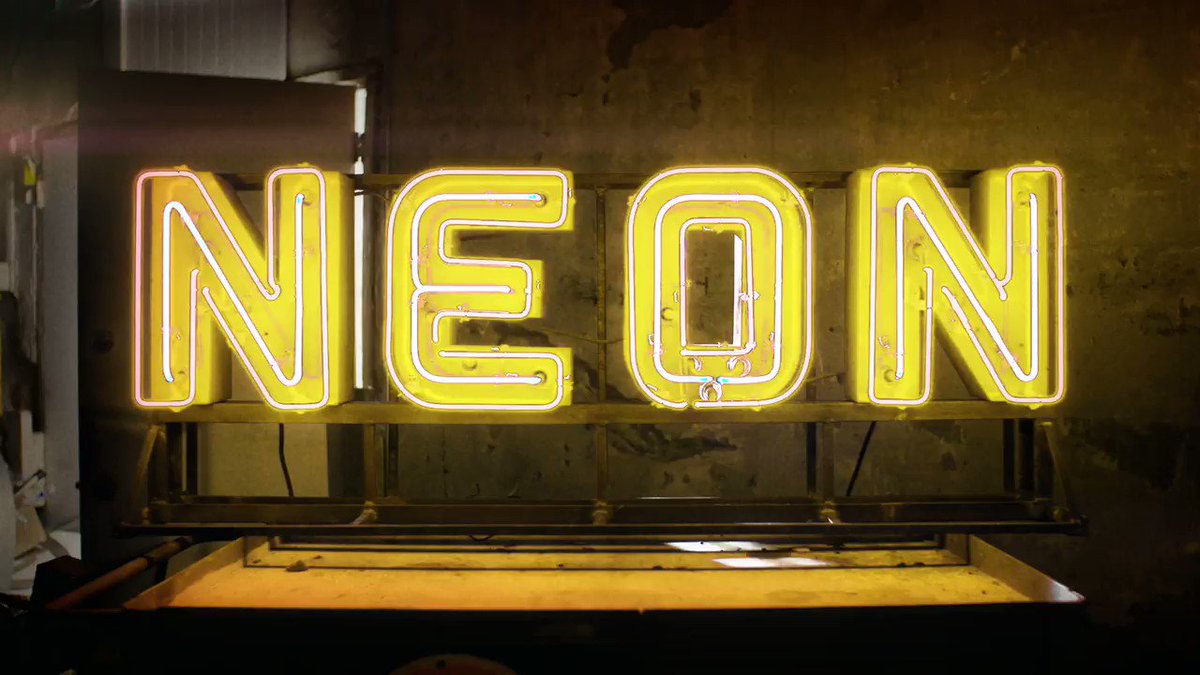