Based on Mary Shelley’s timeless novel Frankenstein, Jack Smight's Frankenstein: The True Story is coming to Blu-ray on March 24th from Scream Factory, and ahead of its release, we've been provided with the full list of bonus features and a look at the cover art: 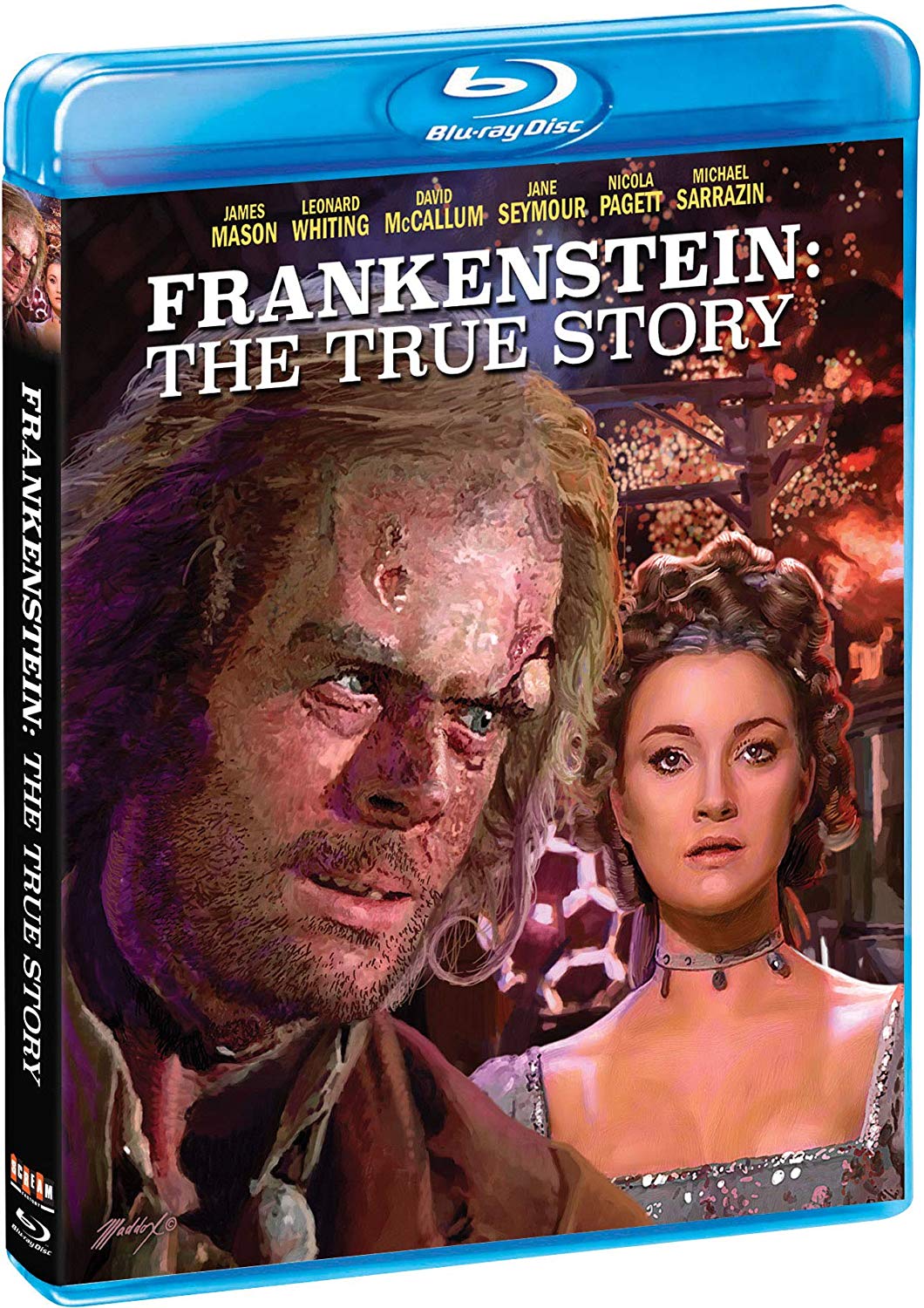