In 1992, director Mary Lambert took horror fans back to the place where "the ground is sour" in Pet Sematary Two. Initially announced at their annual Comic-Con panel, Scream Factory's Collector's Edition Blu-ray of the film is coming out on February 25th, and ahead of its release, we've been provided with the full list of special features, including a new audio commentary with director Mary Lambert.

Movie Synopsis:
Sometimes dead is better. But the shocking terror that plagued Ludlow, Maine, in Pet Sematary is still very much alive in this sequel to the 1989 hit film.

After the death of his wife, veterinarian Chase Matthews and his 13-year-old son, Jeff, move to Ludlow to rebuild their lives. Antagonized by the neighborhood kids, Jeff befriends another outsider, Drew Gilbert, who lives in fear of his cruel stepfather, Gus. After Gus cold-bloodedly shoots Drew's beloved dog, the boys bury the body in the local Indian burial grounds – a place rumored to have the powers of resurrection. But when evil is awakened, the boys realize that sometimes you should just let dead dogs lie. 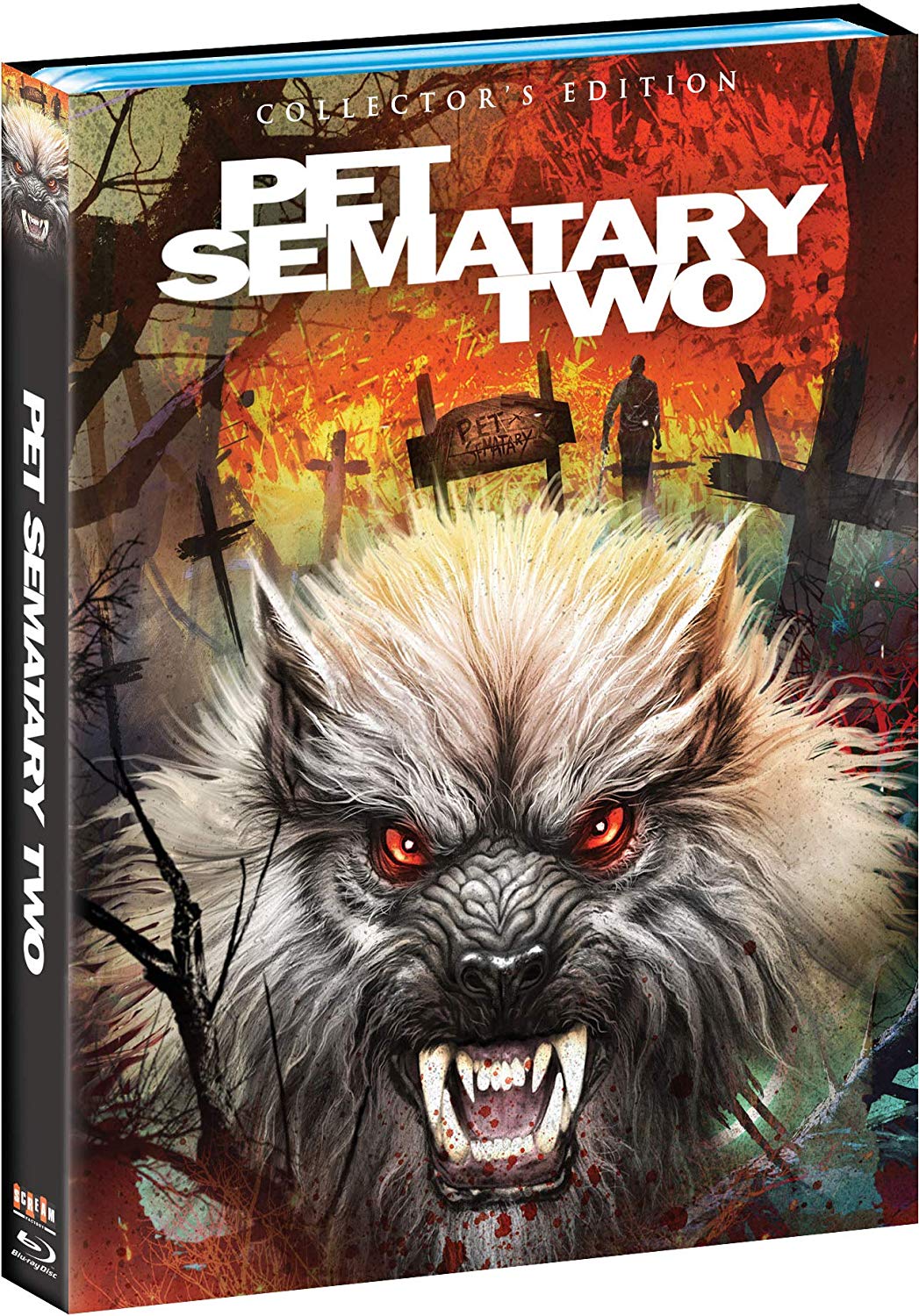