Scream Factory is looking to make this summer one to remember for horror fans with a bunch of new Blu-ray releases, and perhaps one of their most anticipated titles is 2001's Thirteen Ghosts, the Dark Castle remake of William Castle's 1960 film. Initially slated for a June 9th debut, the new Collector's Edition Blu-ray is now coming out on July 28th, and we've been provided with the full list of special features, including a new audio commentary with director Steve Beck:

A family inherits an elegant steel-and-glass mansion from a deceased relative. The catch is that along with the house comes a slew of ghosts that can be seen only through special goggles. 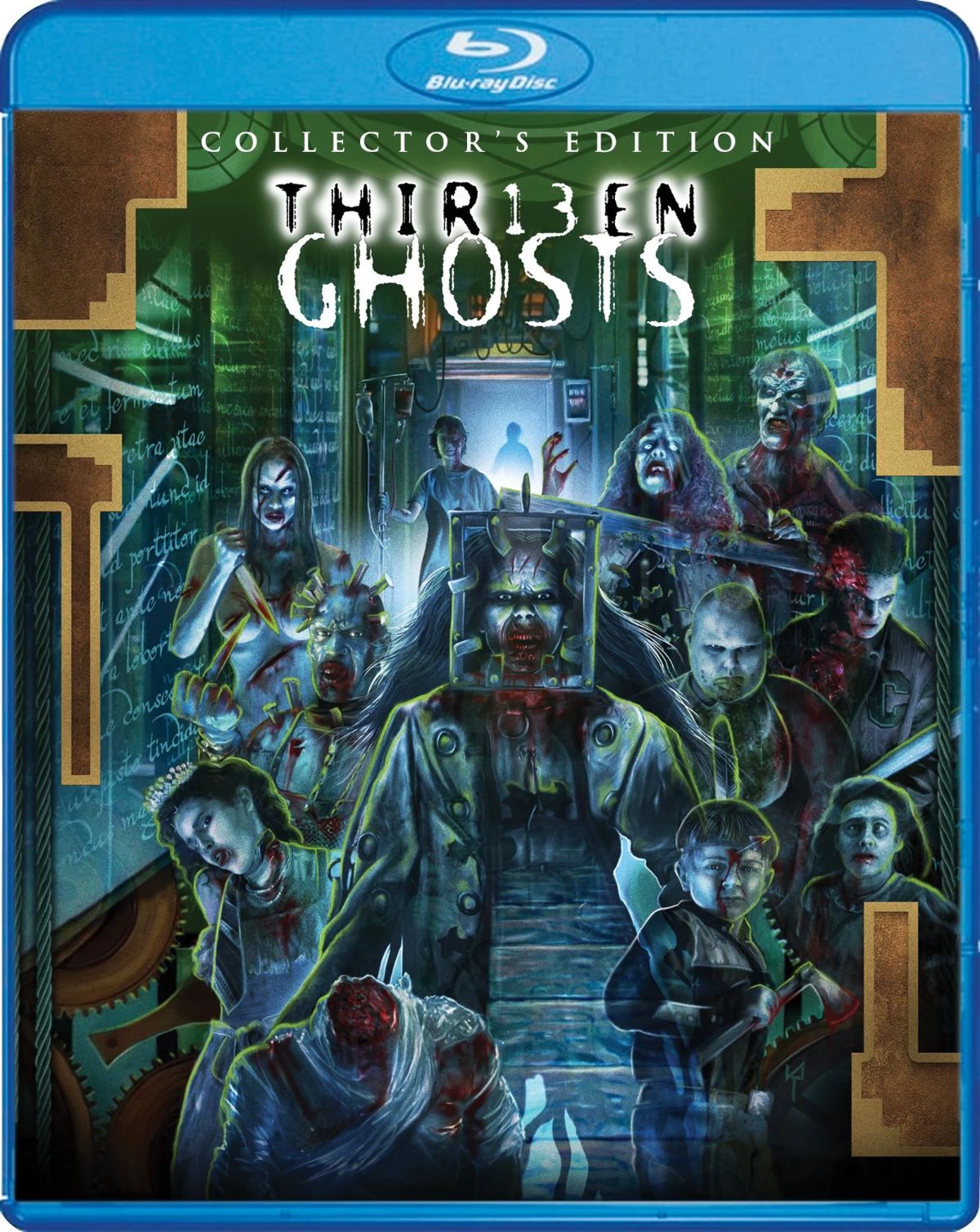