GOOSEBUMPS: SECRETS OF THE SWAMP Comic Book Miniseries to Debut This September from IDW Publishing

Over the past several years, IDW Publishing's Goosebumps comic book miniseries have allowed other writers to bring nightmares to life in R.L. Stine's eerie world. Premiering in September, Goosebumps: Secrets of the Swamp will feature a new story by New York Times bestselling author Marieke Nijkamp, accompanied by artwork from Yasmin Flores Montanez and colors by Rebecca Nalty:

Written by Nijkamp, the monthly Goosebumps: Secrets of the Swamp comic book miniseries will debut in September, featuring the artwork of Yasmin Flores Montanez and colors by Rebecca Nalty.

The five-issue Secrets of the Swamp introduces Blake, a twelve-year-old girl who is shipped away to her weird aunt’s home in Fever Swamp for the summer. Expecting her weeks to be filled with video games, mosquito bites, and a whole lot of nothing, she instead finds herself in a spooky turf war between wolf hunters and werewolves. With monsters on both sides, it’s up to Blake to use all of her gaming skills to escape alive.

“I have fond memories of Goosebumps terrifying me as a kid, and I'm thrilled to get to play around in Fever Swamp now. Secret is a story all about finding your place in a new town, figuring out who your friends are, and dealing with the deadly monsters that lurk in the shadows. With Yasmin bringing the characters to life in such a wonderful way, I hope you'll get caught in its snare too. Of course, in Fever Swamp, all secrets have sharp teeth, so best be careful you don't get bitten,” says Nijkamp.

“I’ve wanted to work with Marieke for a long time, and I’m absolutely thrilled that we’re doing a Goosebumps book together. Secrets of the Swamp captures the same magic of the stories that terrified and delighted me as a kid, and I think everyone’s going to love the book that she, Yasmin, and Rebecca are creating,” says editor Chase Marotz, who is co-editing the book with Elizabeth Brei.

Goosebumps: Secrets of the Swamp #1 will be available with multiple cover variants for retailers and fans to enjoy, including Cover A by Bill Underwood and a Retailer Incentive edition by Clara Meath.

For information on how to acquire copies of the Goosebumps: Secrets of the Swamp comic books, please contact your local comic shop or visit www.comicshoplocator.com to find a store near you.

Marieke Nijkamp was born and raised in the Netherlands. A lifelong student of stories, language, and ideas, she spends as much time in fictional worlds as she does the real world. She loves to travel, roll dice, and daydream. Her #1 New York Times bestselling debut novel, This Is Where It Ends, follows four teens during the fifty-four minutes of a school shooting. Her sophomore novel, Before I Let Go, is a haunting young adult murder mystery set during a cruel Alaskan winter. Marieke is the editor of the YA anthology Unbroken: 13 stories starring disabled teens (FSG) and the writer of the graphic novel The Oracle Code (DC). Marieke is the founder of DiversifYA and was a founding sr. VP of We Need Diverse Books. 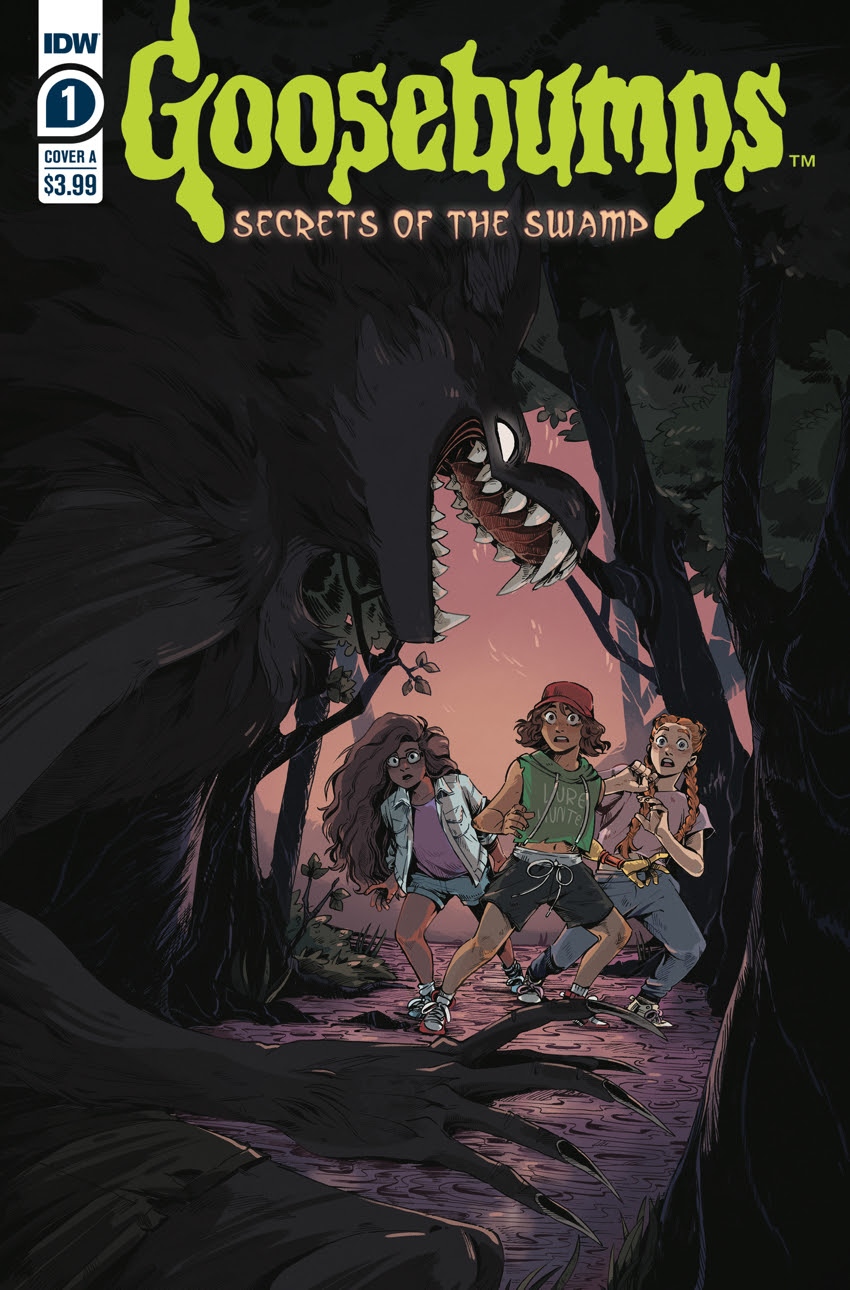 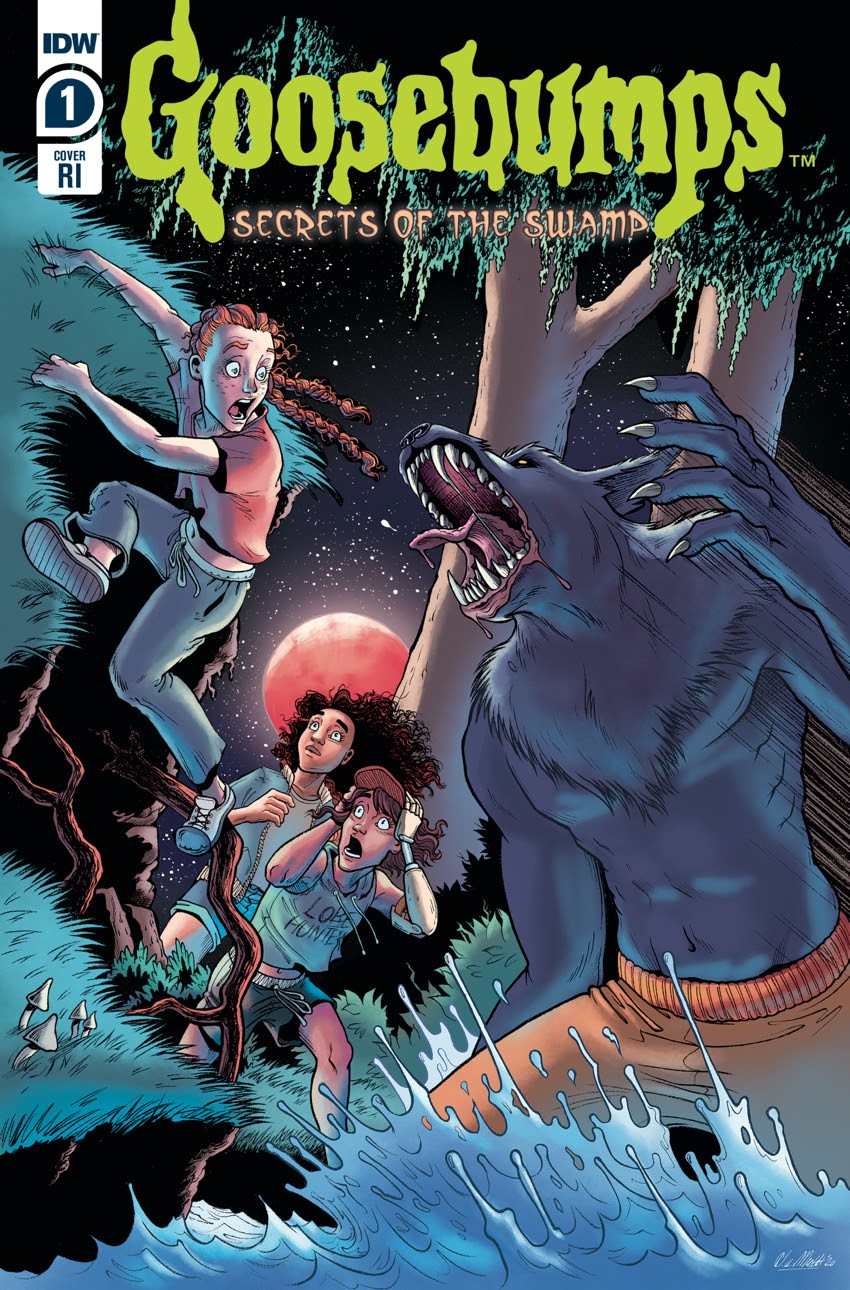