The forces of Hell are unleashed on Earth in DOOM Eternal (which may bring back fond memories of Doom II: Hell on Earth for ’90s gamers), and with the sequel to 2016's DOOM coming out on March 20th, Bethesda has revealed a new trailer that pits the Slayer against the demonic armies of the underworld.

You can "raze Hell" with a look at the gory gameplay in the new trailer below, and in case you missed it, check out the previous E3 trailer for DOOM Eternal.

"DOOM Eternal is ripping and tearing into 2020 with a brand-new action-packed, demon-demolishing trailer. Get a glimpse at brand-new enemies like the Marauder and the Gladiator, see vicious new glory kills, observe the devastating power of the Crucible weapon and witness what the team at id Software has in store for the latest chapter in the DOOM Slayer’s violent saga.

Appearing on more than 350 ‘Most Anticipated Games of 2020’ lists and awarded E3 2019’s Best Action Game and Best PC Game, DOOM Eternal, releases March 20, 2020 on PC, PlayStation 4, Xbox One, and Google Stadia with Nintendo Switch releasing at a later date." 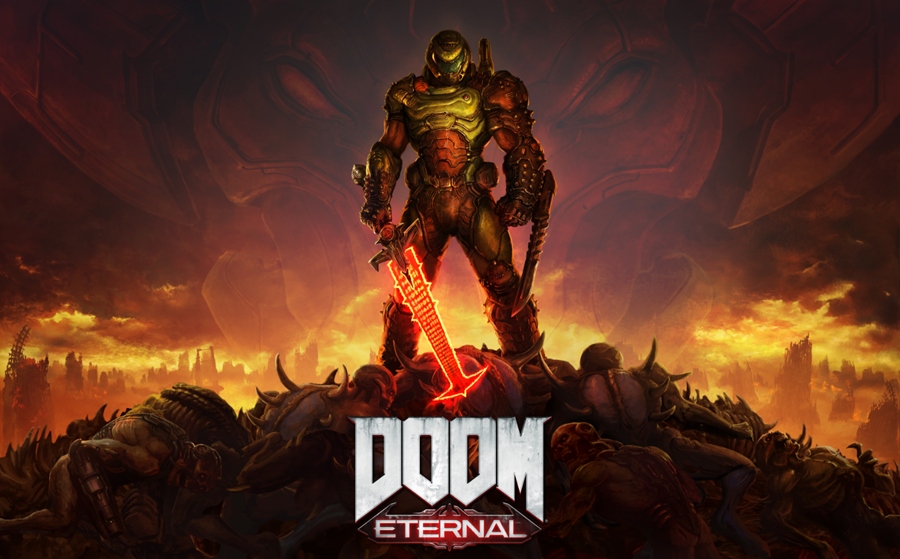