Today's Horror Highlights include the trailer and release details for Deathcember, the trailer for Blood from Stone, and Destination Marfa acquisition news!

Deathcember is the world’s first cinematic Advent calendar. Behind its doors lurk 24 terrifying short films by directors from around the globe, turning the season of love into a season of fear, with gifts of blood and terror to unwrap for audiences everywhere. Those who makes it through this creepy calendar will be rewarded with additional segments, so save room under the tree for more nightmarish Noel!"

BLOOD FROM STONE: "Darya has escaped to a desert town of bright lights and casinos but Jure tracks her down and makes himself at home among the gamblers and drunks. Blood From Stone is a tale of love, loss, and vampires where a new era dawns if only it can emerge from the dark past."

DESTINATION MARFA follows four lifelong friends who decide to veer off the road and venture into a small West Texas town known as Marfa, where they encounter mysterious lights as the line between reality and fantasy become increasingly blurred.

The film is the passion project of writer-director-executive producer Andy Stapp, and was shot on location throughout Texas. 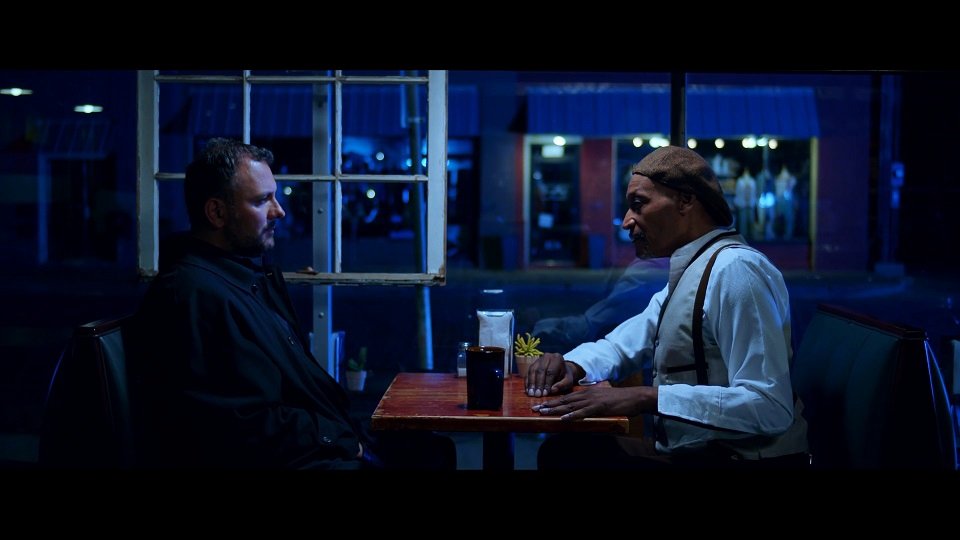