Horror Highlights: FIND HER, HALF DEAD FRED, THE KINDRED

Filmed in Louisiana and Florida, Find Her was directed by Nick McCallum from his own script with Emmy award winning director of photography, Evan Zissimopulos providing the cinematography. In the film, Isaiah Slade, a mysterious ex cop with an addiction to uppers, arrives in a small town searching for answers to a murdered ranch owner and his still missing daughter. Slowly it becomes clear that he has his own personal agenda to finding the truth." 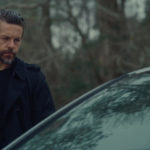 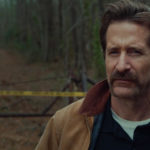 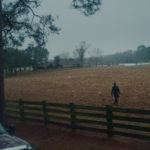 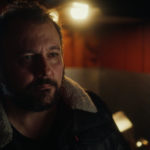 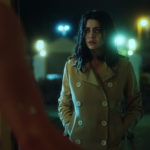 The movie tells the story of Freddy Nash. An alcoholic gumshoe, Nash was in a horrific automobile accident that took the life of his nine-year-old son and left Nash “half” alive. Ever since the accident, Nash has been cursed with the ability to see and communicate with the spirits of the dead." 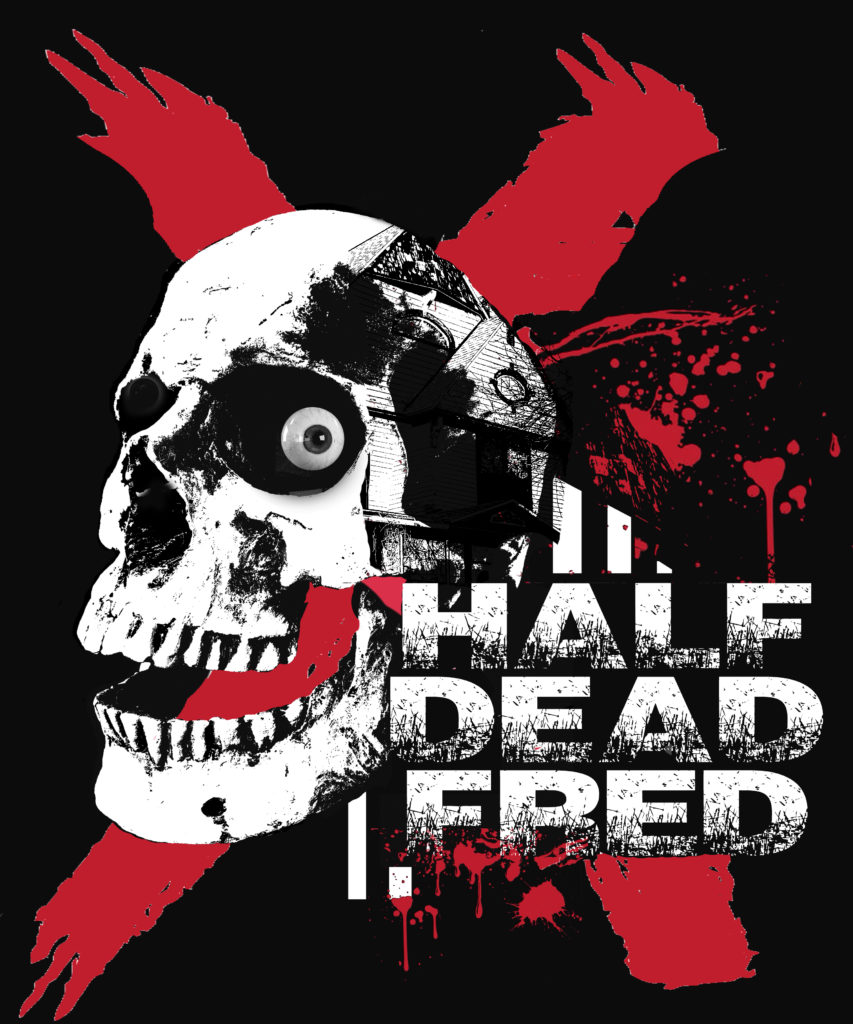 The Kindred: "After her father’s suicide, a young mother investigates what led to his death. But when she is haunted by spirits and unearths an unsolved mystery from 30 years ago, she discovers a dark family history that could prove deadly for her child."