New Poster & Trailer for GIRL: "In GIRL, A young woman (Bella Thorne) returns to her small hometown to exact revenge on her abusive father, only to discover someone murdered him the day before. As the girl searches for answers, she soon finds herself prey to a sinister sheriff (Mickey Rourke) and uncovers a family legacy more disturbing than she’d imagined." 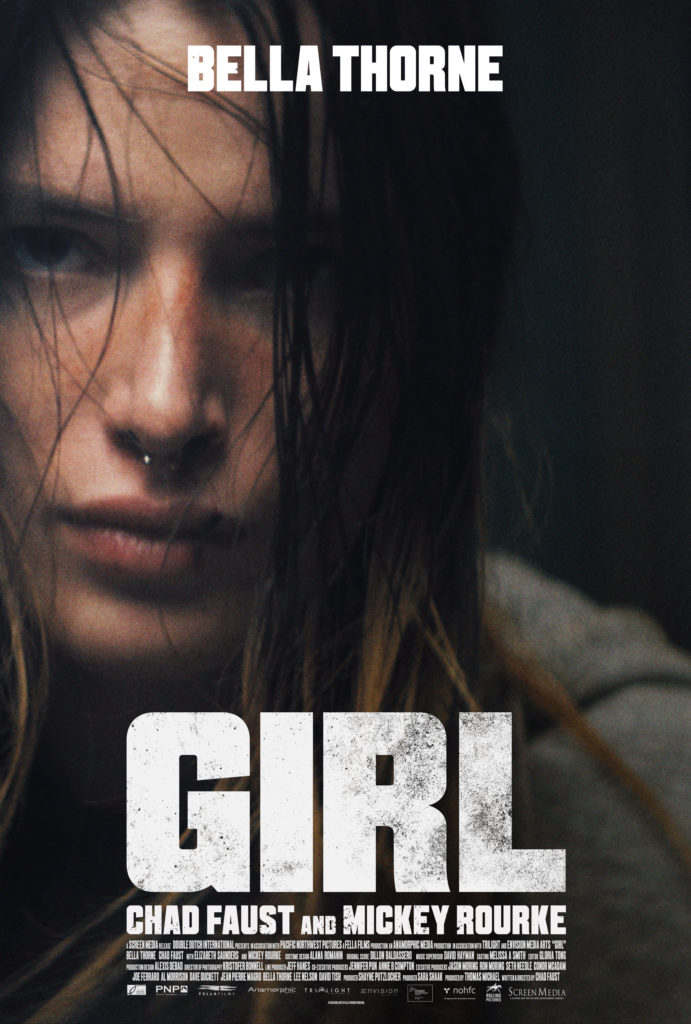 SKELETONS IN MY CLOSET: "Follow horror filmmaker Crystal Pastis, the director that brought you the viral film Vanilla Cake, as she brings nightmares to life in the new horror fiction podcast Skeletons in my Closet.

Skeletons In My Closet, reveals the stories that are too terrifying to make it to the late night slumber parties or the crackling glow of the campfire.

These original stories, written and read by the creator herself, are not for the faint of heart.

They are the hidden secrets and dark confessions the world was never suppose to know.

So make sure to lock the door and check it twice, and get ready because these are Skeletons in My Closet. 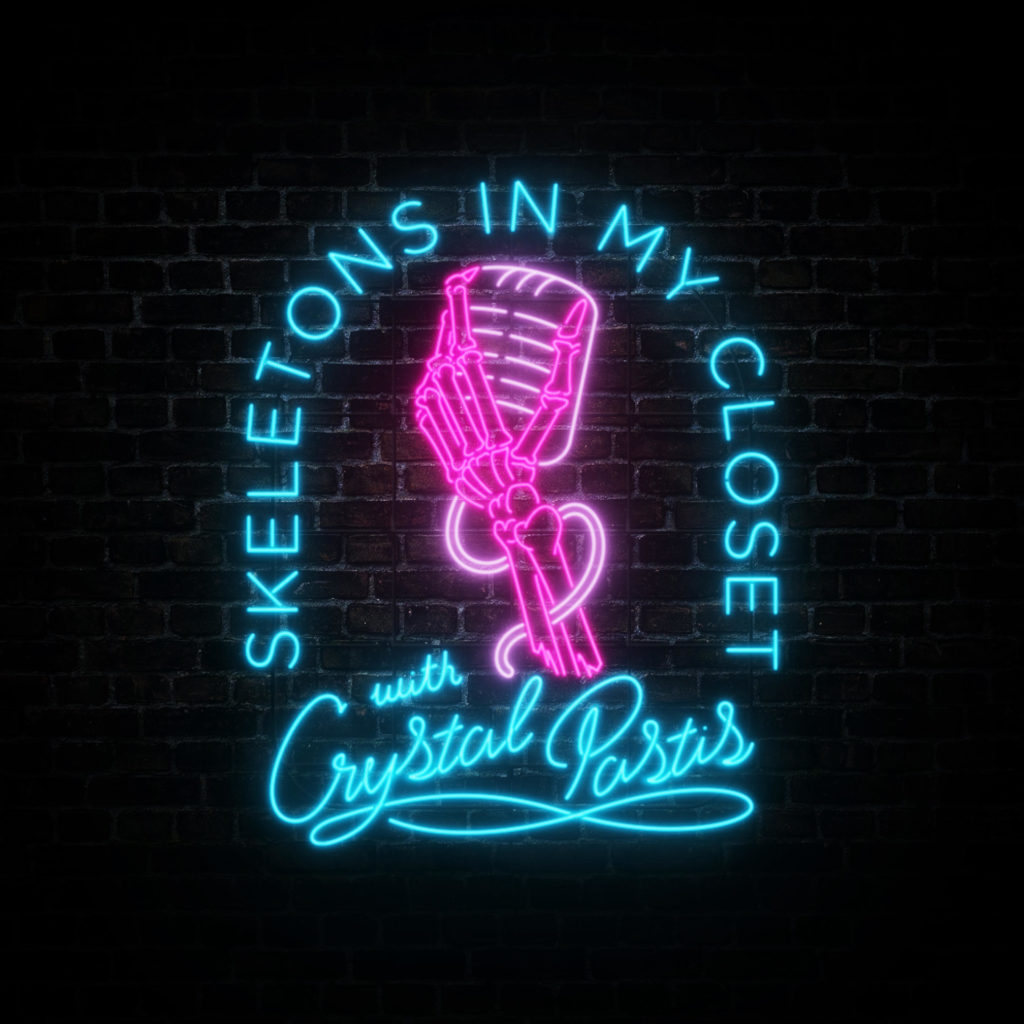 As a young boy, Jack Winter fled his rural roots in Georgia, vowing to never look back. Years later, the new life he has built is threatened by a sinister presence that looms dead ahead. When Jack, his wife Aimee, and their two small children survive a near fatal car accident, six-year-old Charlie starts to change, taking on a new and frightening personality. Aimee struggles to understand what is happening to her little girl, but Jack already knows: the horror that once came to him as a child has found him again.

Seed was originally self-published by Ania Ahlborn on July 17, 2012. It clawed its way up to the #1 spot on Amazon’s horror chart, earning her a multi-book deal and a legion of readers. This is the first signed limited edition of the novel.

Reminiscent of such classics as The Exorcist and The Bad Seed, Ania Ahlborn’s page-turning terror is atmospheric and brutal, with a poetic narrative that holds you in a vice grip and doesn’t let go."

"Suntup Editions is pleased to announce the signed limited edition of Seed by Ania Ahlborn, which will go on sale
Saturday, November 14 at 9 a.m. PT.

Seed was originally self-published by Ania Ahlborn on July 17, 2012. It clawed its way up to the #1 spot on Amazon’s horror chart, earning her a multi-book deal and a legion of readers. This is the first signed limited edition of the novel.

The signed limited edition of Seed is presented in two states: Lettered and Numbered.

Both editions are signed by Ania Ahlborn and Dolce Paganne." 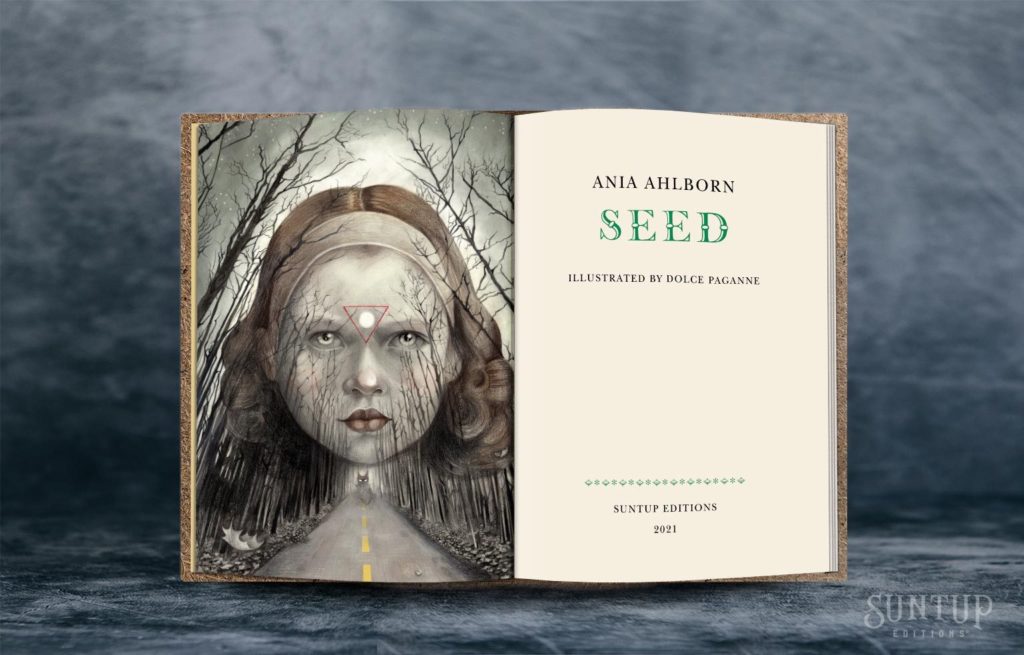