Slow Pokes: The Sloth Horror Comedy Comic Book: Coming this Halloween, Slow Pokes is a 20-page one-shot comic book that answers the question everybody wants to know: What would happen if Sloths became fast?

They would become killing machines of course!

From the twisted mind of Steve Urena, comes a vulgar fun-filled horror-comedy thrill ride that’s full of sloths, slaughter, and slapstick. If you like horror, foul-mouthed teenagers, or murderous sloths, then this comic is for you.

Drawn by Juan Romera (IDW, Monkeybrain, Comics Experience) and lettered by Sean Rinehart, (Grief, The V-Card, Dead End Kids) this sloth horror-comedy is a bloody thrill ride you won’t be able to take your eyes off of.

“Slow Pokes is a labor of love and my homage to the ridiculous horror movies I used to see on the shelves of Blockbuster when I was a kid,” says Urena. This comic captures the fun and excitement of ridiculous horror and takes you on a trip you won’t forget.

DON’T SLOW DOWN BECAUSE THEY’VE SPED UP.

Click the link below to pledge and pre-order now! 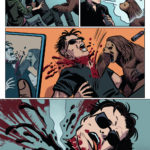 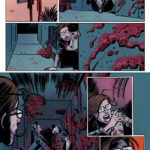 ETHERIA Season 2: "As exclusively announced this morning on ComingSoon.net, Season 2 of ETHERIA, the new women-directed horror and sci-fi anthology series, is out on Amazon September 24, 2020 via emerging genre distributor The Horror Collective.

Produced by The Horror Collective's Heidi Honeycutt, Staci Pippi Hammon, and executive produced by Shaked Berenson, ETHERIA has been hailed by audience members as "the best horror anthology since Southbound" and the episode directors as "fantasy masters of the next generation".

ETHERIA season 2 will be available on Amazon here: https://www.amazon.com/gp/video/detail/B08FRTHGNN/"

THE CURSE OF AUDREY EARNSHAW: "Set against the autumnal palette of harvest season in 1973, THE CURSE OF AUDREY EARNSHAW explores the disturbed bond between Audrey, an enigmatic young woman, and Agatha, her domineering ‘mother’, who live secretly as occultists on the outskirts of a remote Protestant village. As the community is besieged by a pestilence of unknown origin: children, fields, and livestock begin to die — yet the Earnshaw farm remains strangely unaffected. As mass hysteria sets in the village, the townsfolk commence accusations against Audrey and Agatha of witchcraft.

Capturing a perfect mixture of religious paranoia and folklore horror, Thomas Robert Lee’s THE CURSE OF AUDREY EARNSHAW is a haunting and unflinching tale of vengeance.

THE CURSE OF AUDREY EARNSHAW celebrated its world premiere at Fantasia Fest 2020, coming out with raving reviews. The film will be releasing in limited theaters on Friday, October 2, 2020 and will be available on major VOD/Digital platforms beginning Tuesday, October 6, 2020.

"I wanted to tell a story about legacy, and to specifically explore it within the context of a folk horror narrative,” says writer/director Thomas Robert Lee. “The community grows increasingly desperate as their given circumstances grow dire. In reality, the pandemic appears to have amplified hatred and xenophobia, or at least the voices of those spewing hate speech. Obviously there is a world of difference between my screenplay and the very real ramifications of the pandemic, but the similarities, however surface-level they may be, have certainly been on my mind these past months.” 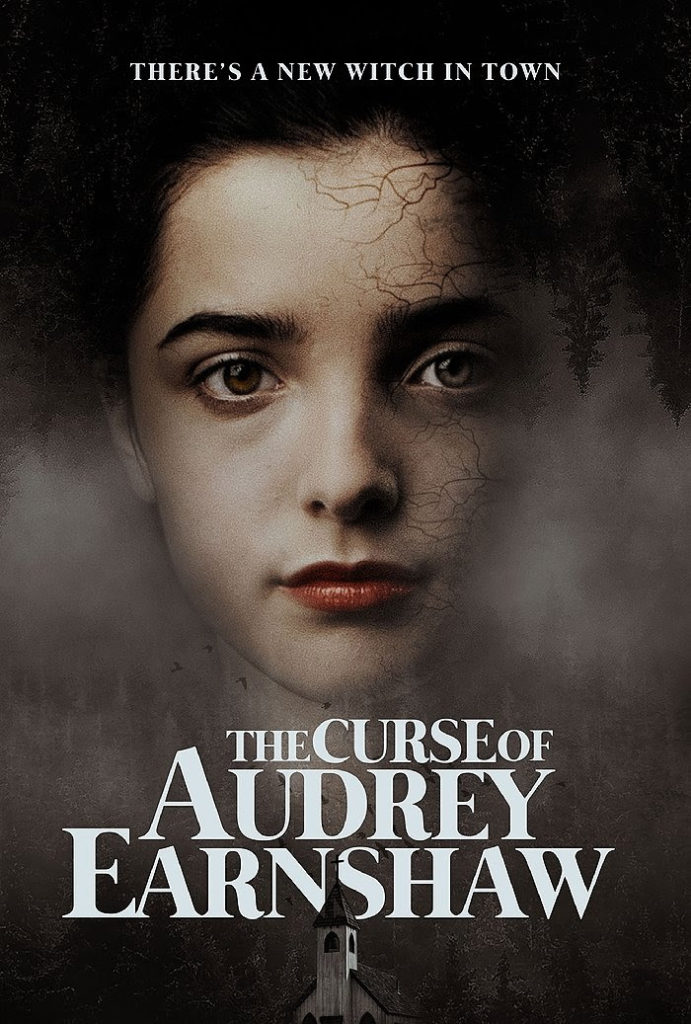 Brazil’s Third Annual Rock Horror Film Festival Announces its “Monster” Program: "Grab your drink and popcorn, put on your best pajamas and prepare your heart for 11 days and nights of cinematic terror and suspense with the best international thrillers and lots of rock & roll.

Each day of the festival will feature a full 24 hours of uninterrupted films, with daily programs divided into 12 two-hour sessions. Attendees will also have access to the “crème de la crème” of Brazilian and international film professionals via the following special offerings:

The festival offers an array of long feature films this year, including:

The competition of short films includes:

The selection brings together a wide variety of titles and presents new talents experimenting in genre cinema who hail from Greece, Holland, Iran, Myanmar and Ukraine.

In the new Strange Documentary competition, the festival will feature:

Another new category at the festival is Hair-Raising Animations, which this year brings a handful of unforgettable animations: “I See You” (Japan), “616” (Mexico), “Malakout” (Iran) and “Ghölu” (United Kingdom).

Festival attendees have the chance to hear the perspectives of the creative minds behind these films during 33 international roundtable discussions led by Chrys Rochat, director of the festival.

Musical performances will be the main attraction of the Rock Lives segment of the festival, which takes place every evening at 10 p.m. Brasília Time on the festival channel. This segment features bands and solo artists from Brazil and around the world. As is tradition, the festival rock shows kick off on the eve of the festival with the Warmup featuring the Argentine band PVLSO; the opening night show is being led by André Moraes with the show "Classics of Terror.” Subsequent nights will feature performances by:

The artists headlining the closing rock show will be announced shortly.

Another novelty that the festival brings this year is the Rock Horror Music trophy for the best music by an authorial band that will have a public vote on the festival's website.

There will be 12 daily two-hour movie sessions with the exhibition of several titles. Tickets cost €2.50 and are available directly on the festival platform: https://bit.ly/2EAQYYh

International professionals will offer webinars and workshops in various areas such as production, photography, direction, performance, makeup, soundtrack and others.
Registration starts at R$50.00 (BRL) at Sympla: https://bit.ly/3gxfV4c

The 12 “Rock Lives” musical performances will take place on the festival channel. https://bit.ly/3jneUgJ

Free registration on the website until September 15th. www.rockhorrorfilmfestival.com

The Rock Horror Film Festival is a film competition that brings together the best of horror cinema, thriller, suspense and fantasy with rock & roll in a major celebration of film and music." 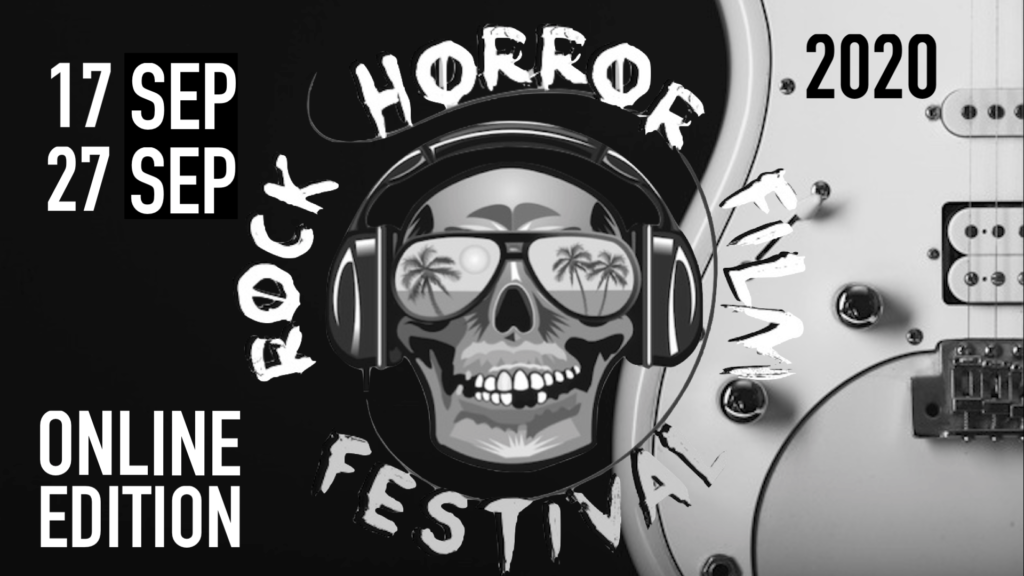