Set to debut on Netflix on January 23rd, October Faction from IDW Entertainment is based on the story of Steve Niles' comic series of the same name. Fred and Deloris's life together is turned upside down when Fred discovers that his now-deceased parents were monster hunters. Also in today's Horror Highilghts: a trailer and release details for both Extracurricular and The Hunt for Vlad Impaler as well as details on S.A. Hunt's Burn the Dark.

Building on the success of IDW Publishing’s comic book series written by Steve Niles, “October Faction” follows Fred (J.C. MacKenzie)) and Deloris Allen (Tamara Taylor) who, after the death of Fred’s father, return to their hometown in New York with their 17-year-old twins Geoff (Gabriel Darku) and Viv (Aurora Burghart). Subsequently, Geoff and Viv’s lives are turned upside down when they discover their seemingly unremarkable insurance sales rep parents are, in fact, (spoiler alert!) trained assassins who hunt monsters. 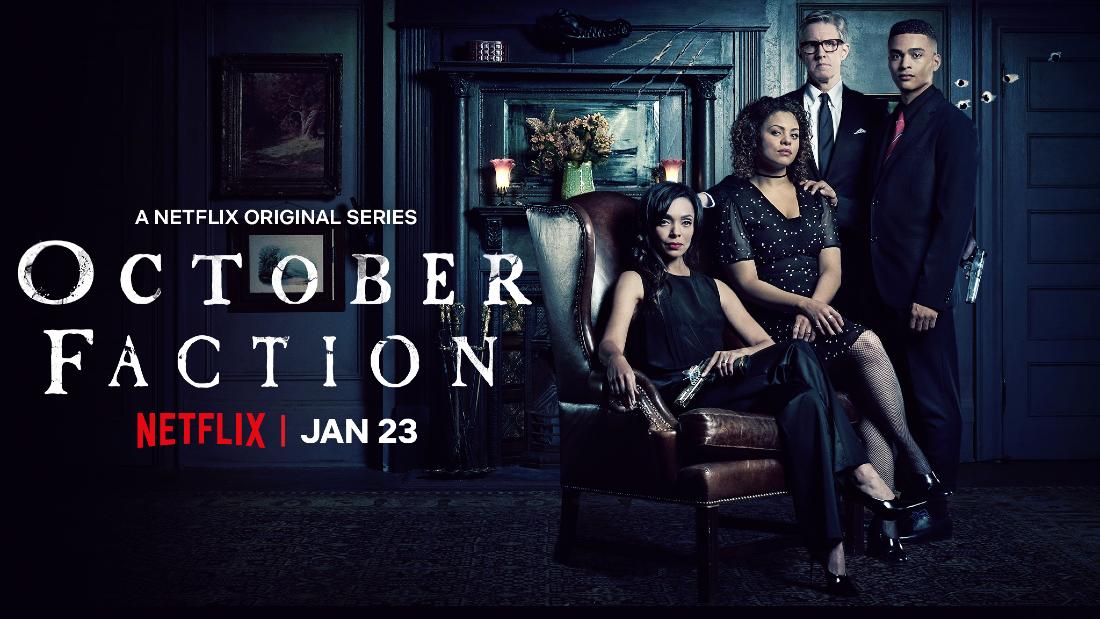 Taking place on Halloween night, this small town is set to experience something truly horrific. And, instead of one or two killers, there are four! Ian (Macpherson), Derek (Tracey), Jenny (Teo) and Miriam (Raymond) have chosen their next victims. Now, they must put a plan together to get in and out, before the authorities catch-up to them. But, on this night, these four high-schoolers encounter unexpected setbacks and their plans fall apart. Now, it is rush to cover up their crimes - before their families and community find out the truth.

Samuel Goldwyn Films will release this menacing thriller in mid-January. On January 17th, Extracurricular will be available on most online digital platforms. Available across the United States, Extracurricular revolves around one murderous night, in which the connections between friends are tested and where there is no turning back. Horror and thriller fans can see the film in just a few days as Samuel Goldwyn Films distributes this tense thriller nationwide!" 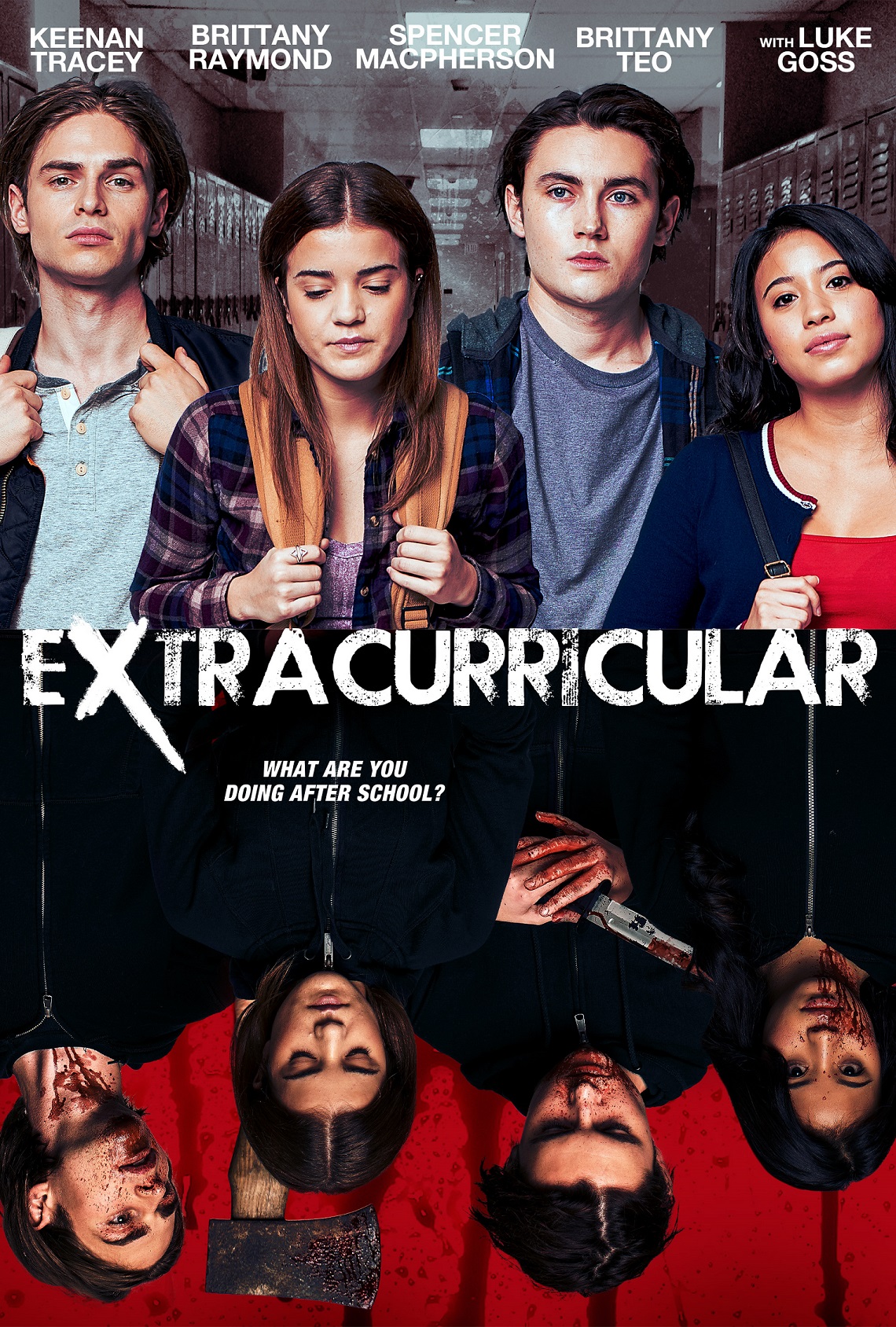 Synopsis:
In the middle of the 15th century, in the depths of Turkey during the Ottoman Empire, the land is torn apart by horrendous atrocities and bloody murders are inflicted against the terrified people by the cruel and blood-thirsty, Vlad the Impaler.

The ruler, Baba Sultan, orders a group of seven fearless warriors known as Deliler, to hunt down Vlad and end the persecution once and for all. The seven heroes set out on their long journey, stopping at nothing until they find the inhumane Vlad and defeat him in what will be a battle to end all battles…" 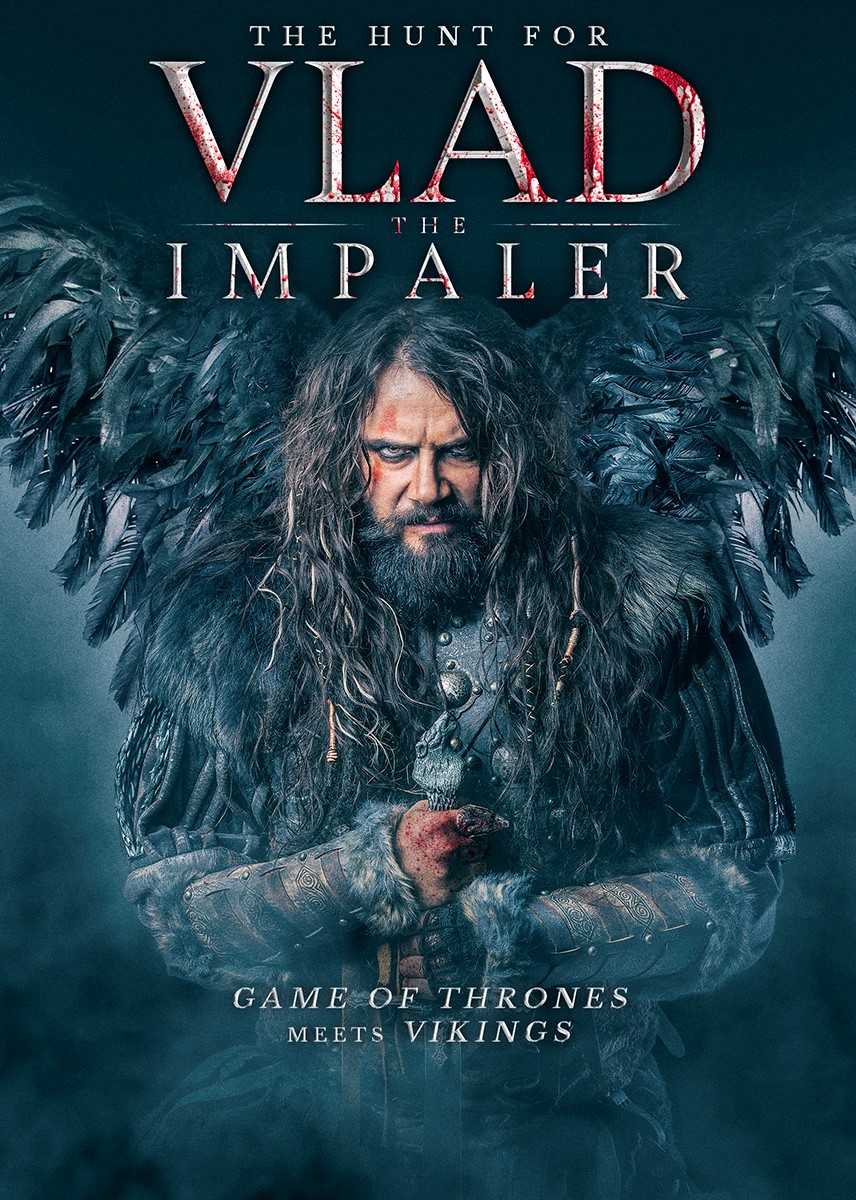 BURN THE DARK stars Robin, a YouTube celebrity gone viral with her intensely-realistic witch hunter series. However, even her millions of followers don't know the truth: her series isn’t fiction. Robin’s viral adventures will continue in I Come With Knives and The Hellion out later this year - so make sure to stay tuned!

R. S. Belcher, author of The Brotherhood of the Wheel and M. I. B. International (novelization), praises BURN THE DARK as “A bold, sharp, fresh take on urban fantasy…the prose is sharp and tight, and the scary is damn scary.” S. A. Hunt (they/them) is a U.S. veteran, Winner of Reddit.com/r/Fantasy's "Independent Novel of the Year" Award, and the up-and-coming horror author to watch out for!" 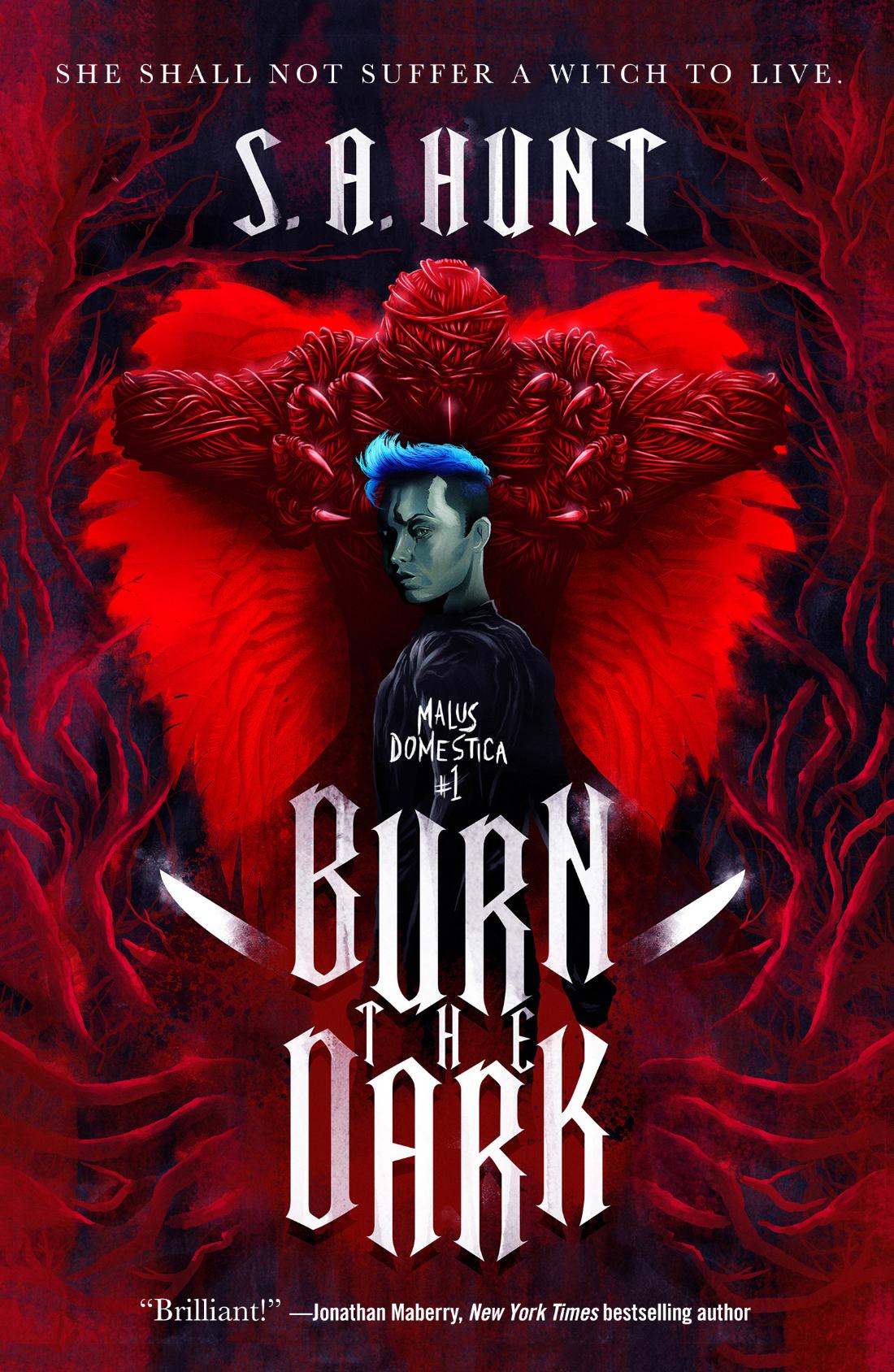