Quantities are very limited and these pins will NEVER be repressed, so grab them while you can!

Ships in a weatherproof poly mailer." 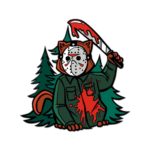 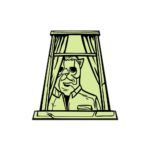 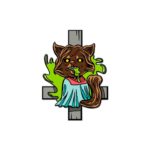 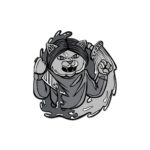 DREAMCATCHER's story centers around two estranged sisters who, along with their friends, become entrenched in a 48 hour whirlwind of violence after a traumatic experience at an underground music festival.

“DREAMCATCHER" typifies the kind of high-quality, commercial fare we’ve come to specialize in and celebrate at Archstone, and having grown up thrilled by franchises like “SCREAM” and “I KNOW WHAT YOU DID LAST SUMMER”, we’re excited to bring that same level of scares and adrenaline to today’s global audience”, said Archstone’s Jack Sheehan who brokered the deal. 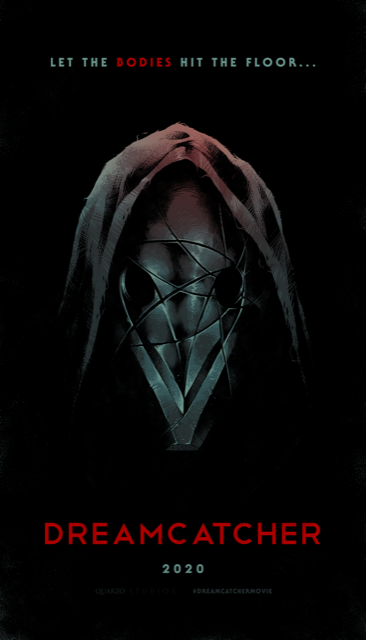 Ghost Killers Vs Bloody Mary DVD Release Details: "Looking for an easy way to internet stardom, a quartet of self-proclaimed ghost hunters take an assignment at a local school to rid its halls of the newly unleashed spirit of "Bloody Mary." But despite their efforts to stage the perfect supernatural hoax, the group discovers instead that the ghost is very real and very much out for blood. Enlisting all of the ragtag help they can get, the four must find a way to turn their skills as charlatans into skills for survival in order to combat the ghost and save the day. In the spirit of Peter Jackson's earliest work, GHOST KILLERS VS BLOODY MARY is an exercise in hilariously bad taste, featuring gratuitous sex, violence, profanity and one seriously pissed-off ghost. "A goofy spirit runs through the whole thing, with countless running gags weaving in and out, all paying off at one point or another," raved Andrew Todd at /Film. Dani Calabresa, Léo Lins, Danilo Gentili and Murilo Couto star in this outrageous and unforgettable film, of which Wicked Horror's Joey Keogh said, "If it doesn't enter your rotation soon, you're doing it wrong." 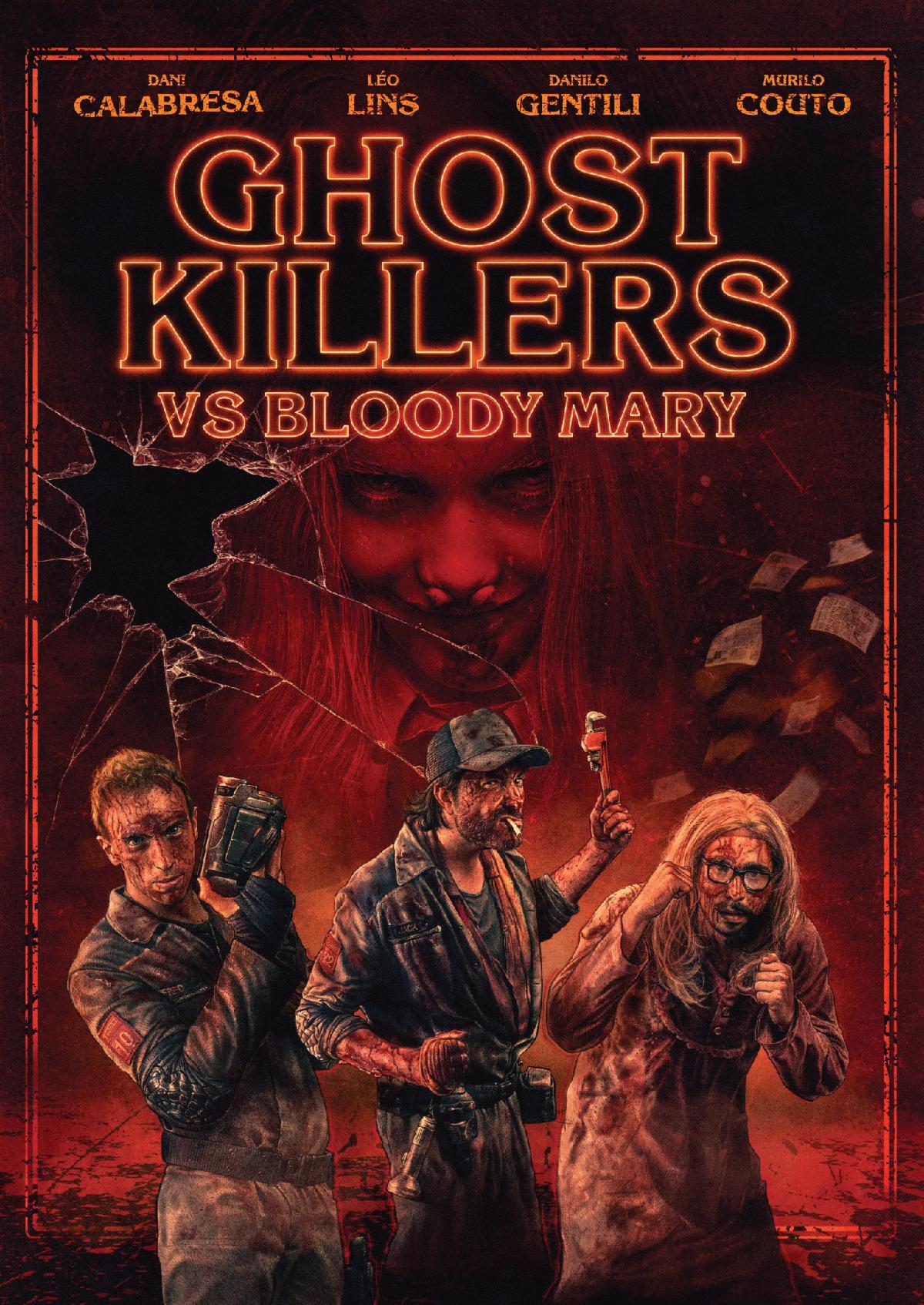