OFFICIAL SYNOPSIS
Prepare for a trilogy of pure terror with this collection of films from the Silent Night, Deadly Night series. In Better Watch Out!, it’s a very bloody Christmas after Ricky Caldwell, the notorious “Killer Santa Claus,” awakens from a six-year coma with one thing on his mind: murder. In Initiation, a reporter’s investigation into a mysterious death leads her into the clutches of a cult that’s chosen her as its new queen, and The Toy Maker stars entertainment legend Mickey Rooney as a toy maker whose creations display some very human – and deadly – tendencies. 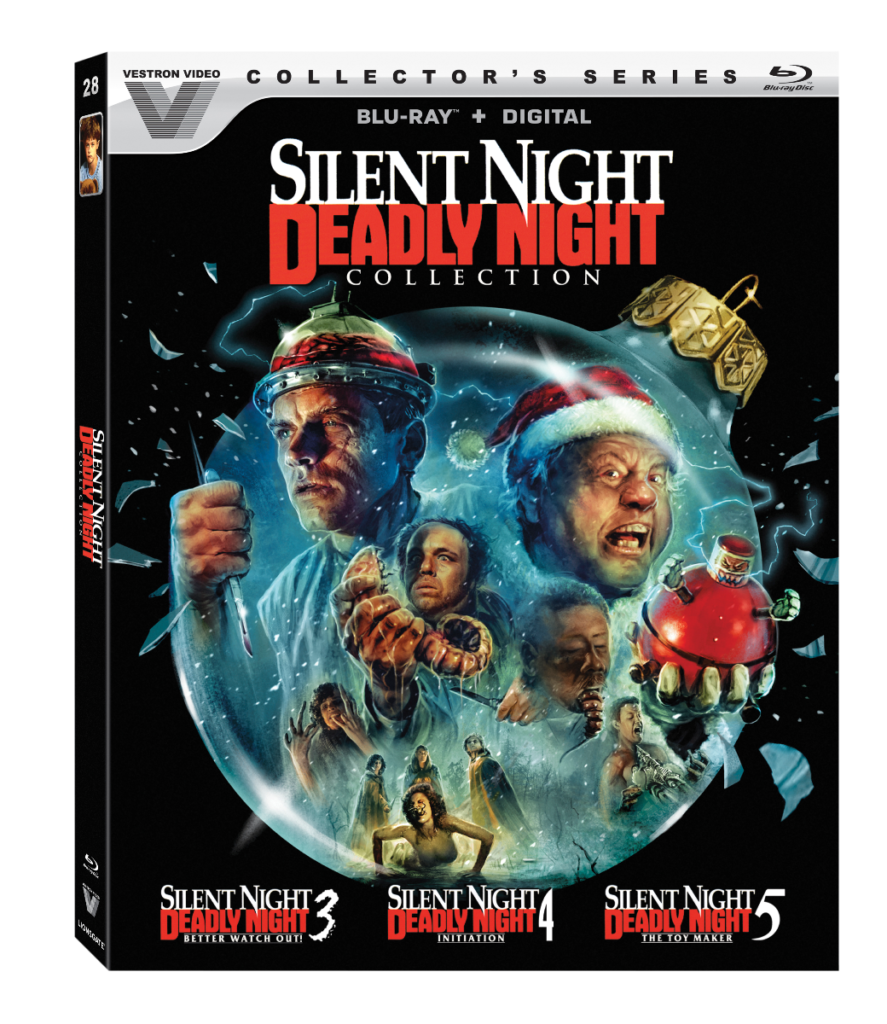 The movie pits a group of reluctant high school teens against an ancient monster terrorizing their hometown, and delves into old Irish lore and traditions that have become Halloween (things like Samhain and Celtic mysticism).

The filmmakers are also doing a limited Bluray/DVD/VHS run on Kickstarter: https://bit.ly/3yUbnB5 " 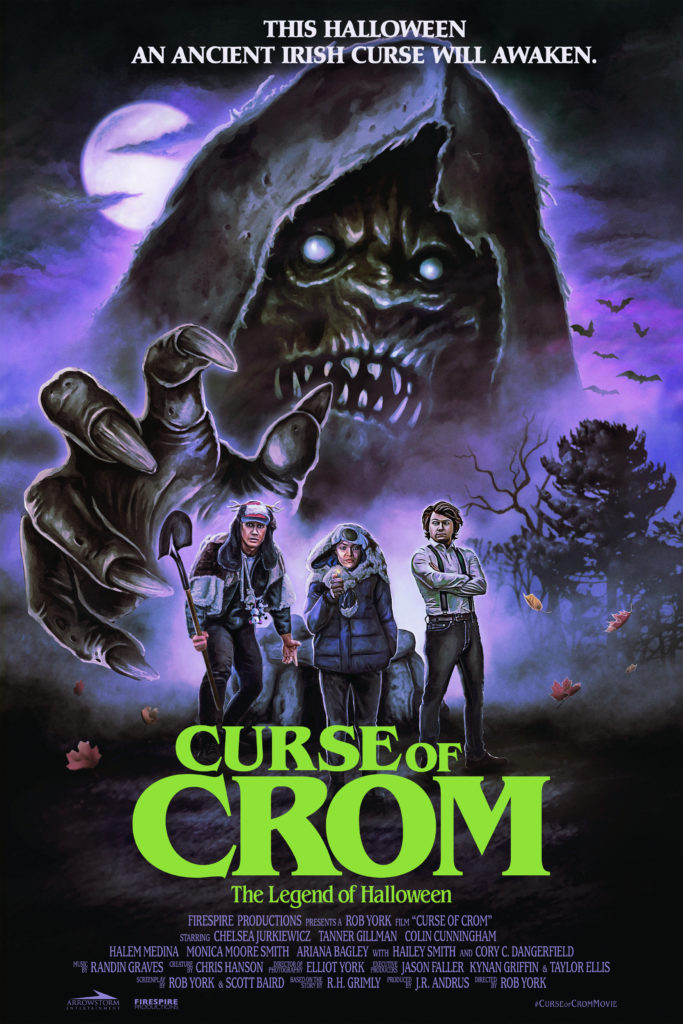 Megan Brock’s MACWOLFEN: THE SHORT FILM: "Manhowln Missouri, a small town where not much happens, not even on Halloween. So, Rex and her best friend Sam volunteer to work the night watch at MacWolfen’s Junkyard and Garage.

There’s no phone, but that’s no problem as Sam catches a ride into town to pick up some pizza for the long night of watch’n bad horror movies, and keeping little punks from stealing wheels for their go carts.

However, little do Rex and Sam know, they aren’t the only ones in the mood for a bite! A werewolf is stalking the junkyard and he’s ready to make these two young adults into some serious snackage …

Trapped in a junkyard miles away, no phone to call for help, and no silver bullets. It looks like Rex and Sam are in for a howl’n of a time!"