Watch the Trailer for THE SOUL COLLECTOR, Coming to Digital and VOD on June 12th

What at first seems like an idyllic farmhouse and a fresh start for one family becomes a fight not only for their survival... but for their very souls in the new horror movie The Soul Collector. Written and directed by Harold Hölscher, The Soul Collector is coming to Digital and VOD in North America on June 12th, and we've been provided with the tense trailer ahead of its release.

In an attempt to start a new life with his young, fragmented family, bankrupt William Ziel returns to the farm he inherited from his estranged father. Lazarus, the farmhand who took care of William's father in his lonely final hours, reappears soon after William, Sarah, and adopted daughter Mary arrive. A supposed chance meeting between Mary and Lazarus develops into a bond between two kindred spirits. But Lazarus carries a dark secret: a demon child with an insatiable appetite for human souls ... and now the Ziels’ newfound domesticity is placed at unfathomable risk.

The story of THE SOUL COLLECTOR came to director/writer Harold Hölscher after the death of a friend on a South African highway, when he learned of a Zulu tradition that involves catching a soul in order to return it home.

Leading up to the film’s worldwide premiere at the Fantasia International Film Festival, the festival’s co-director Mitch Davis described the THE SOUL COLLECTOR (known internationally as 8: A South African Horror Story) as having “an aesthetic that is alternately visually sumptuous and forcefully visceral, taking heightened uncanny flight through a consistently clever use of sound. Evocative in ways of Richard Stanley’s Namibian occult classic DUST DEVIL, undulating with spectral poetry, 8 will unsettle you. It just may break your heart. Whatever the case, count on it returning to you in dreams.” 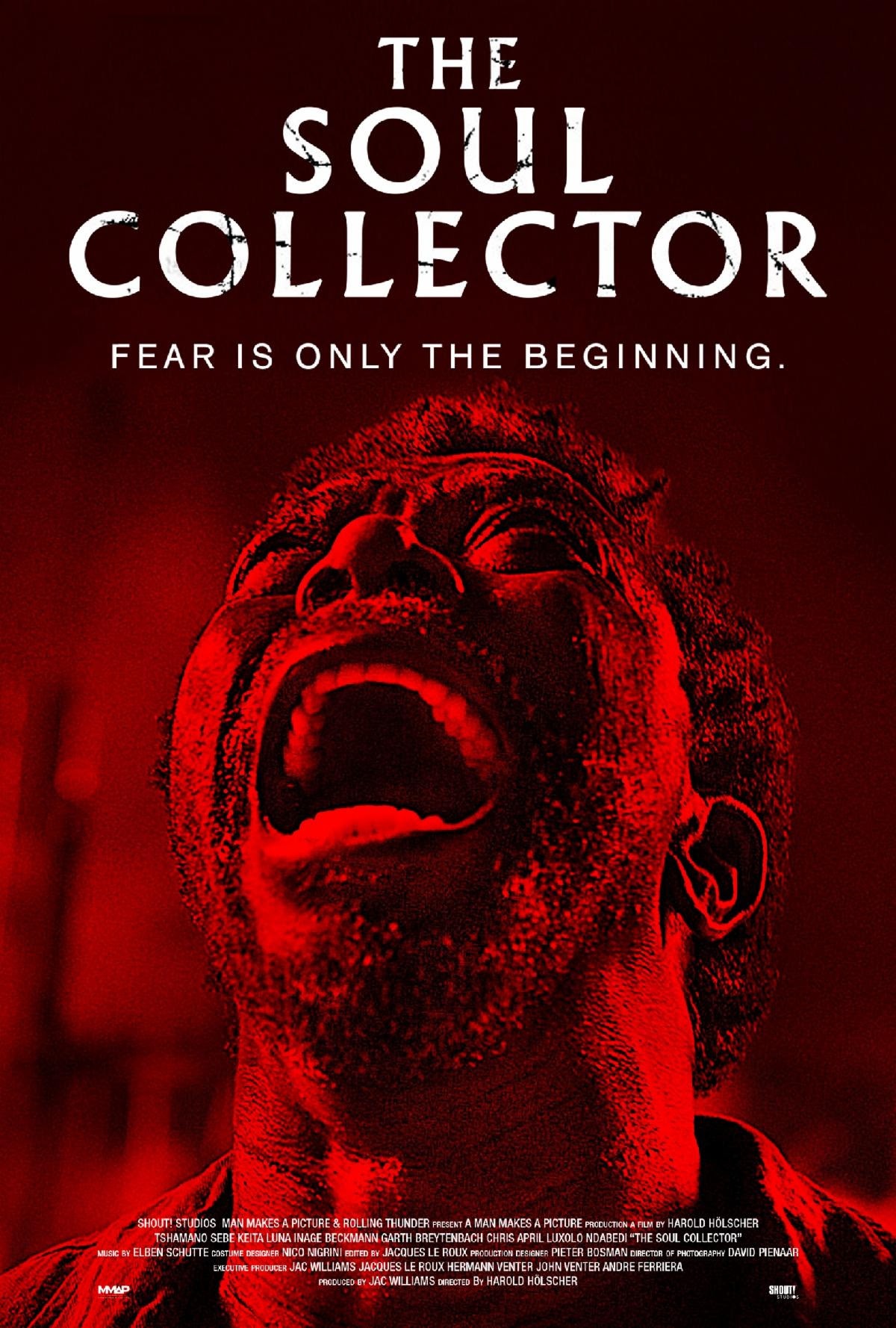