FIND HER Exclusive Poster Reveal & New Stills: "Psychological Thriller Find Her has released it's final poster (attached) and revised synopsis (see below) ahead of the film's 2022 release.

Filmed in Louisiana and Florida, Find Her was directed by Nick McCallum from his own script with Emmy award winning director of photography, Evan Zissimopulos providing the cinematography. In the film, a mysterious ex-cop named Isaiah Slade arrives in a small town searching for answers to a murdered ranch owner and his still missing daughter. It slowly becomes clear that not only are there multiple suspects, but that Slade himself has his own personal agenda to finding her." 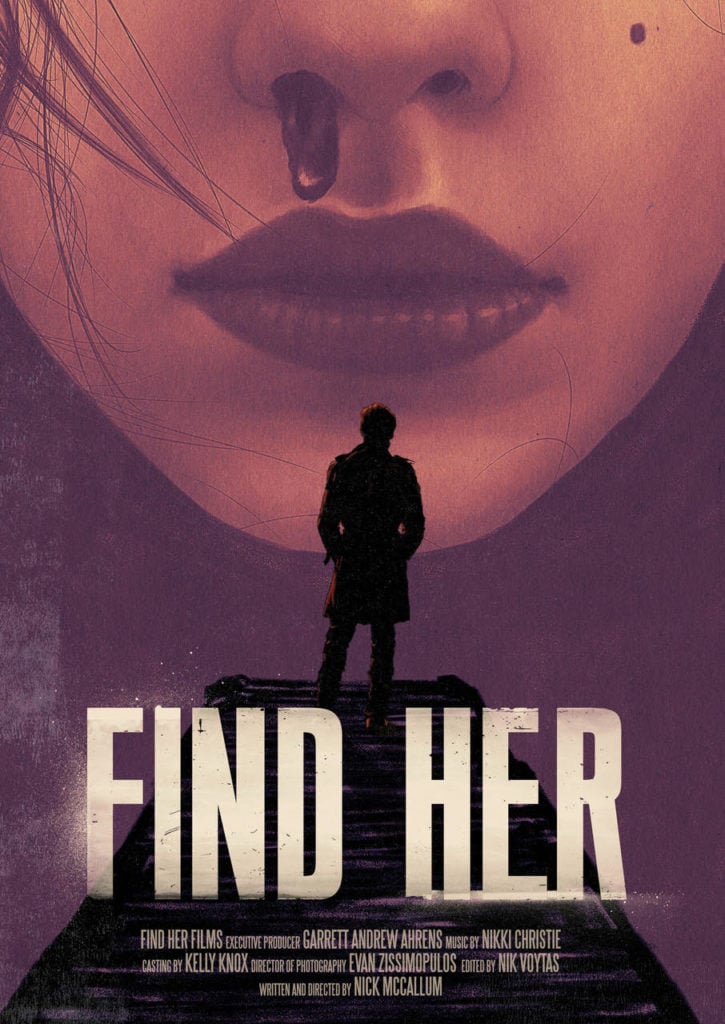 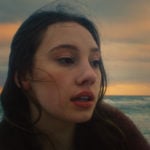 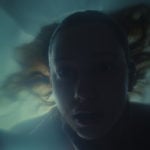 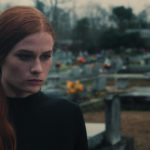 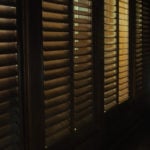 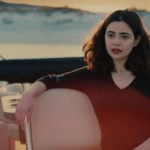 INDEMNITY: "INDEMNITY is a high-octane action thriller written and directed by South African filmmaker Travis Taute (Netflix’s his series BLOOD & WATER) that follows an ex-Cape Town fireman (Jarrid Geduld) whose world is rocked when he wakes up next to his wife's dead body with no recollection of what transpired and all evidence pointing to him as the killer. Labeled the prime suspect, Theo quickly finds himself hunted by sinister forces and a notoriously ruthless deputy chief of police and embarks on a breakneck mission to uncover the truth behind his wife’s death before a terrifying conspiracy changes the course of a nation forever.

INDEMNITY is the latest from Cape Town production studio Gambit Films, producers of BLOOD & WATER and instrumental in bringing South African genre cinema into the mainstream. The film marks the feature debut of writer/director Taute, co-writer of Nosipho Dumisa’s award-winning NUMBER 37 and co-director of the short that preceded it by the same name, as well as a writer and director on BLOOD & WATER. Reaching a whole new scale of production for South African action films, INDEMNITY’s lead, Jarrid Geduld, spent three months training with stunt masters Vernon Willemse and Grant Powell (MAD MAX: FURY ROAD, TOMB RAIDER) and performed all his own stunts, including a record-breaking hanging suspension stunt performed from the 21st floor."

Magnet Releasing will release INDEMNITY in theaters and on demand February 11, 2022

KING KNIGHT: "Thorn (CRIMINAL MINDS’ Matthew Gray Gubler) and Willow appear to have it all as the revered high priest and priestess of a coven of new age witches. But a secret from Thorn’s past throws their lives into turmoil and sends them on a trippy, hilarious journey."