Interview: Michael Gross on the Return of Burt Gummer for TREMORS: SHRIEKER ISLAND

Yesterday, we got the first look at the seventh film installment in the ongoing Tremors franchise, Tremors: Shrieker Island, and to celebrate the release of the trailer and details on the release of this latest sequel, Daily Dead was thrilled to have the opportunity to briefly catch up with series mainstay Michael Gross.

Gross, who has portrayed Burt Gummer in the Tremors films over the course of four decades now, gave us some insights into what we can expect from Shrieker Island, and also discussed the challenges of being an action hero in his 70s, how he will always be protective of Burt and his legacy in the Tremors series, and more.

Great to speak with you today, Michael. I'm so excited that you guys are back for another round of Tremors fun. That has to feel really good.

We are an impatient bunch, that's for sure [laughs]. So I'm curious, this is now a franchise that you've been a part of for four decades, which is amazing. What was different for you this time around versus the other films?

Michael Gross: Well, first of all, one of the obvious things, this has always been a dry land desert sort of thing. And now, suddenly, we're in the jungles. We're looking for ways to expand locations and things like that and interest, and also make these things scarier because in some senses they're not limited to being desert dwellers. We've now been in the Arctic tundra, and so we're now taking it to jungle areas. In fact, a South Pacific Island. So they can be anywhere, watch out, Heather [laughs]. I must say increasingly for me, too, it's a question of age. I was 30 years younger when we started this. I was 42 or something like that. I just had my 73rd birthday. So, this action adventure stuff at a certain point gets fascinating the older you get, and I keep finding new and exciting ways to hurt myself.

Well, I was going to say, they're talking about bringing back Indiana Jones and people have said, "Oh, Harrison Ford is too old to be an action star." But here you are, and you’re still doing it. So that's pretty admirable.

Michael Gross: Well, it can be done. They have to watch me, though. They don't let me get too out of hand these days or I will hurt myself. Even when I was young, I hurt myself. Nothing's changed. I had a tear in my meniscus on Tremors 3. I broke a couple of ribs on Tremors 5, I think. And I actually tore a rotator cuff on my shoulder doing this one, and just had shoulder surgery about a little over two months ago. I'm healing, though. So, as I said before, I've always found new and exciting ways to hurt myself [laughs].

I watched the trailer today, which was a lot of fun. You mentioned that all of these films have a very different feel to them. Part 5 is in Africa, 6 took us to these Arctic terrains ,and now you’re dealing with the jungle. Do you find having something to come back to and having it be different, is that exciting for you? I'm guessing maybe you would come back anyway, but just the fact that they are trying to do something different each time has to be a bonus.

Michael Gross: The locations are fun because they are new and interesting and I get to go to fun places. This was filmed in Thailand, as a matter of fact, and outlying islands in the South of Thailand on the Malaysian peninsula. So, that was fascinating. But aside from that, it's the storyline that gets me. What new challenge does Burt face? That is far more interesting to me than where the story is placed. Where his emotional journey is placed is always far more interesting to me. For example, having to deal with a son he'd never met before with Jamie Kennedy in Tremors 5, and having to deal with really his own mortality in Tremors 6, being very close to death, having to get up out of a hospital bed to shoot something. Dealing with these emotional challenges are most interesting for me.

I won't give it away, but there's a challenge like that in Tremors 7 as well. It’s not just about the creatures. I love the sci-fi aspects of these films, but again, what is the character facing? It's far more fun. For example, you mentioned Indiana Jones. To have an action adventure hero who's scared to death of snakes, I think that's fun. And what are Burt's challenges internally as well as externally this time around? That's what always makes the story for me.

Well, I don't want to keep you too much longer because I know this has been a whirlwind day for you. But I'm sure when you did the first Tremors film, you couldn't have possibly imagined this journey that you would be on after all of these years. I'm sure professionally, it feels great, but I'm curious on a personal level, what does this all mean to you?

So, I've become a protector of Burt in some ways. The man who, when something is written by writers who weren't there 30 years ago saying, "Burt wouldn't say that in that way." Or, "He wouldn't do that." They've given me a certain amount of, I don't know if it's control, but I have a lot of input in saying, "Let's put that line differently because that's not the way Burt speaks." Or, "He wouldn't give misinformation like that. He's thoroughly researched the subject." Whatever it is. So, NBC Universal has been very good about letting me have my input and looking at those scenes involving his storyline and his emotional arc. So, that's been very nice over the years to have because I feel protective of him, as I say. Truly, I'm an advocate for Burt, having known him for this length of time. 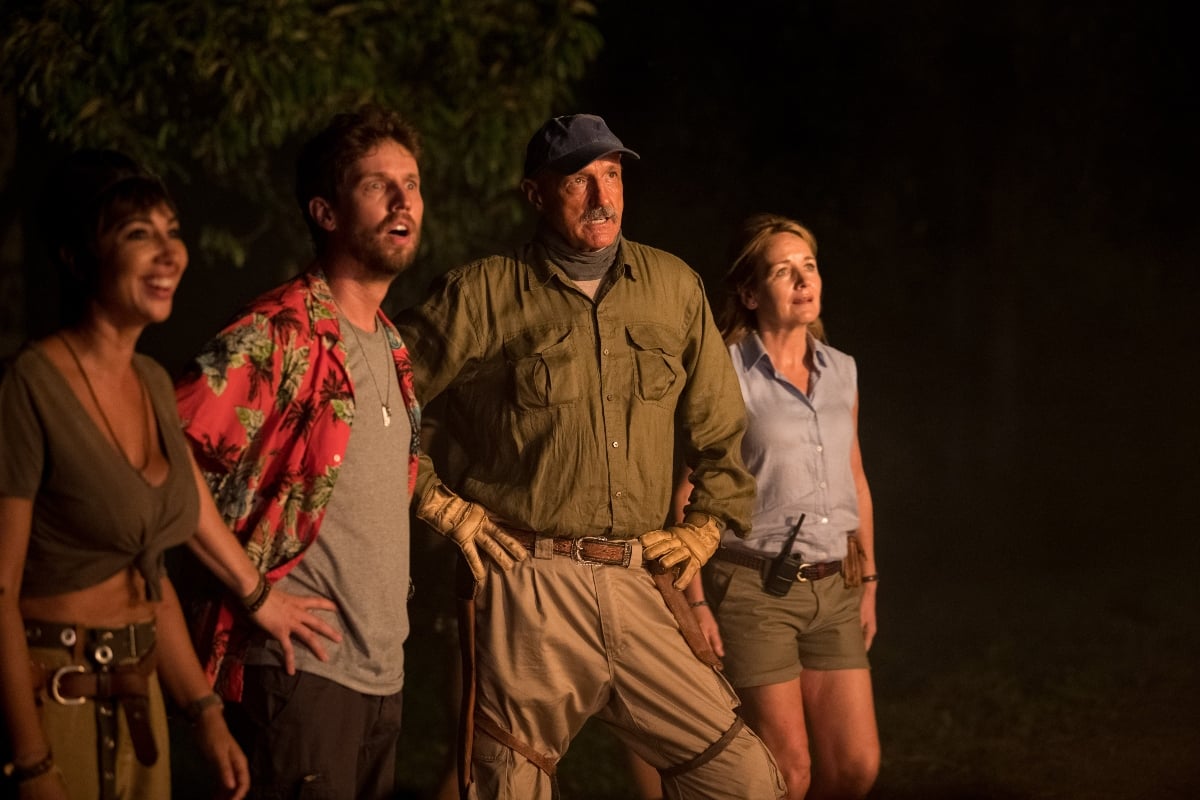 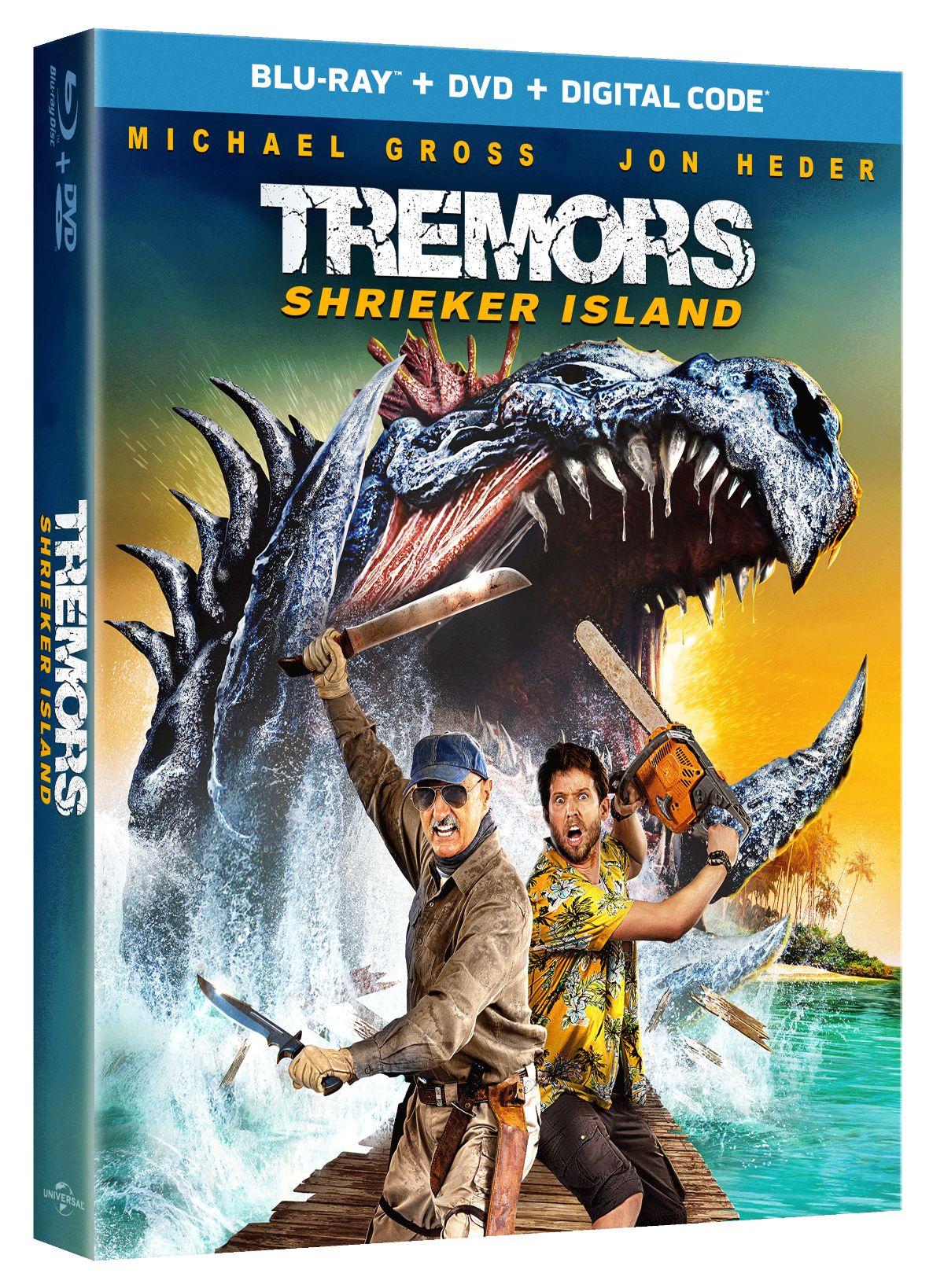