Of all the horror films on the release schedule, perhaps one of the most intriguing and enigmatic is James Wan's Malignant. Previously slated to come out last year, like many movies, Malginant was postponed due to the COVID-19 pandemic, but Warner Bros. has rescheduled the film for a theatrical and IMAX release on September 10th, along with a simultaneous HBO Max streaming release for 31 days.

Directed by Wan from a screenplay by Akela Cooper and J.T. Petty (based on a story idea by Wan and Ingrid Bisu), Malignant stars Annabelle Wallis, Maddie Hasson, George Young, Michole Briana White, Jake Abel, Jacqueline McKenzie, and Ingrid Bisu. The film is produced by Wan and Michael Clear.

Wan announced the new release date for Malignant on Instagram (see below), accompanied by a new image (also see below, taken by Matt Kennedy) that teases the giallo-esque tone of the movie, which has been rated R for "strong horror violence and gruesome images, and for language." Stay tuned to Daily Dead for more updates! 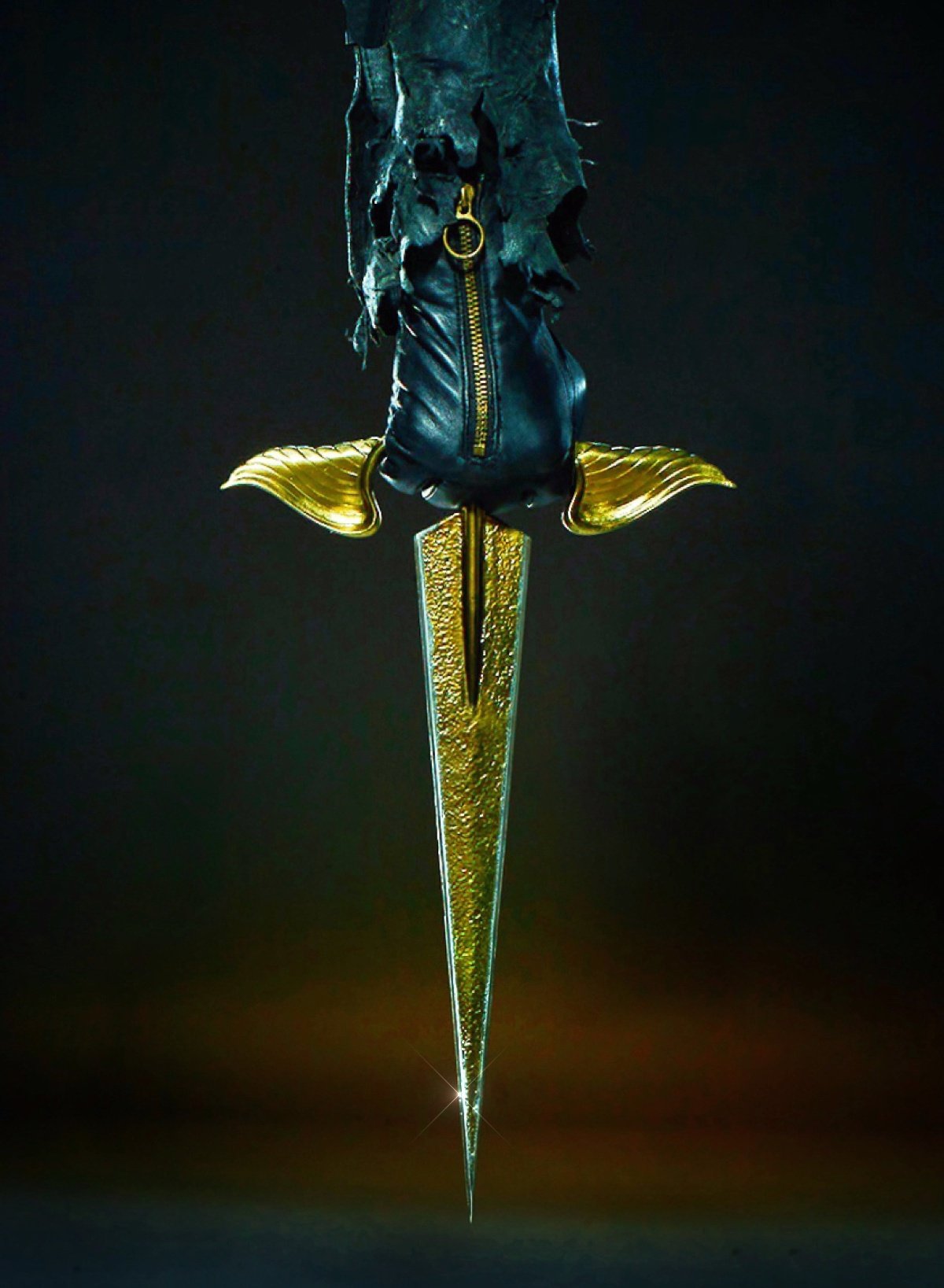