Hello, everyone! Tomorrow brings us a new round of horror and sci-fi home media releases, and we’ve got a look at what you can expect from this week’s titles. If you’re a Halloween fan, then Tuesday is a big day for you because Halloween Kills will be arriving via multiple formats, and its release also includes an extended cut of the film as well. For all you science fiction enthusiasts out there, you’ll definitely want to pick up Denis Villeneuve’s adaptation of Dune to enjoy at home and Kino Lorber is showing some love to Dario Argento’s The Card Player this week as well.

Duane Bradley seems like a pretty ordinary guy. His formerly conjoined twin Belial, on the other hand, is a deformed creature who lives in a wicker basket. Arriving in the Big Apple and taking up a room at a seedy hotel, the pair set about hunting down and butchering the surgeons responsible for their separation.

Filmed on a shoestring budget against the backdrop of 1980s New York (where it played on the midnight movie circuit for over two-and-a-half years), Basket Case has clawed its way from its humble origins to become one of the most celebrated cult movies of all time. 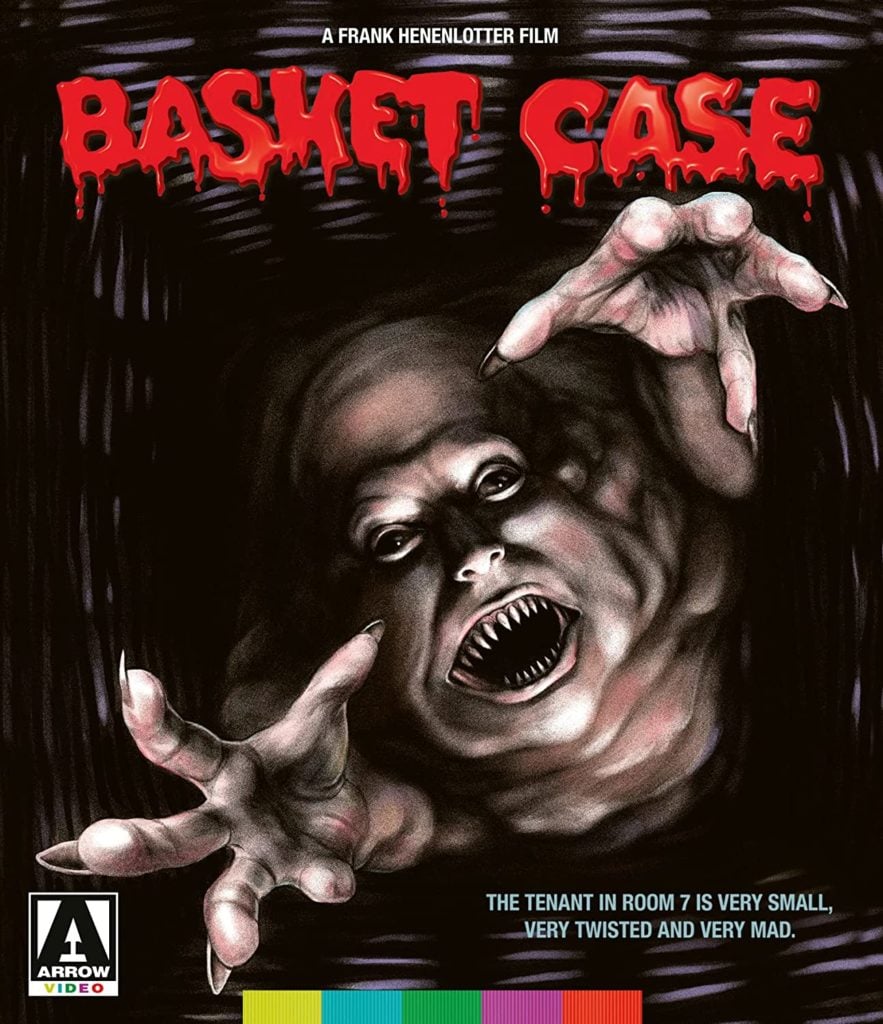 Dario Argento (Suspiria) returns to classic form with this vicious thriller about a serial killer who taunts police with online video poker. But for every round the cops lose, a kidnapped girl is mutilated live via webcam. Now an Italian detective and an Irish forensics expert (Liam Cunningham, TV’s Game of Thrones) must race against time to trap the killer. The stakes are murder and the hunt is on for the psychopath known only as THE CARD PLAYER.

-In English and Italian with English Subtitles 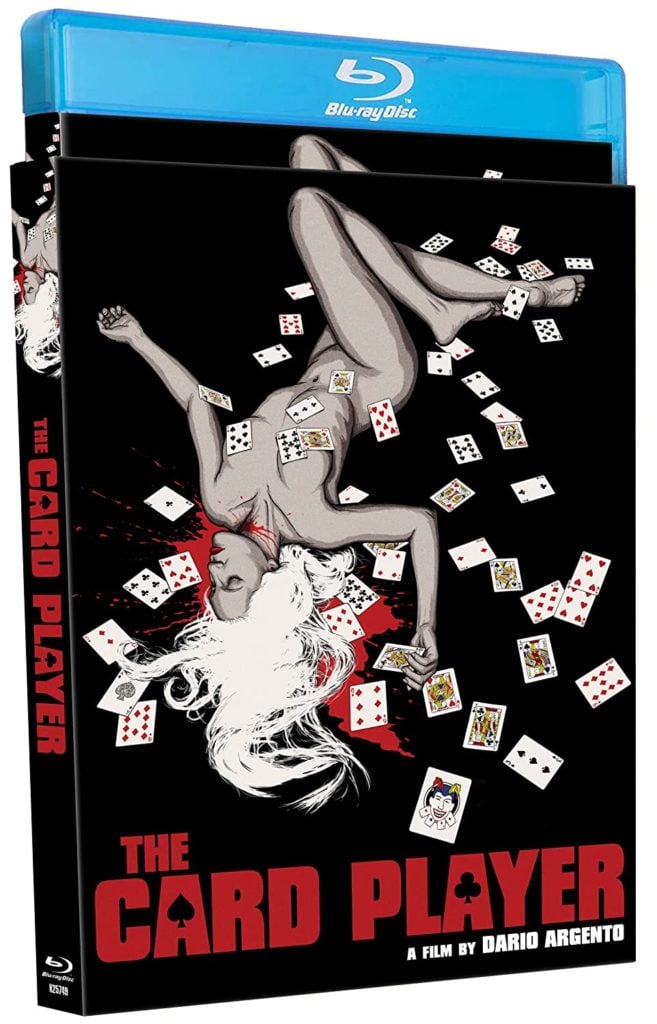 A mythic and emotionally charged hero’s journey, “Dune” tells the story of Paul Atreides, a brilliant and gifted young man born into a great destiny beyond his understanding, who must travel to the most dangerous planet in the universe to ensure the future of his family and his people. As malevolent forces explode into conflict over the planet’s exclusive supply of the most precious resource in existence—a commodity capable of unlocking humanity’s greatest potential—only those who can conquer their fear will survive.

Inside Dune: The Training Room

Inside Dune: The Spice Harvester

Inside Dune: The Sardaukar Battle

My Desert, My Dune

Wardrobe from Another World 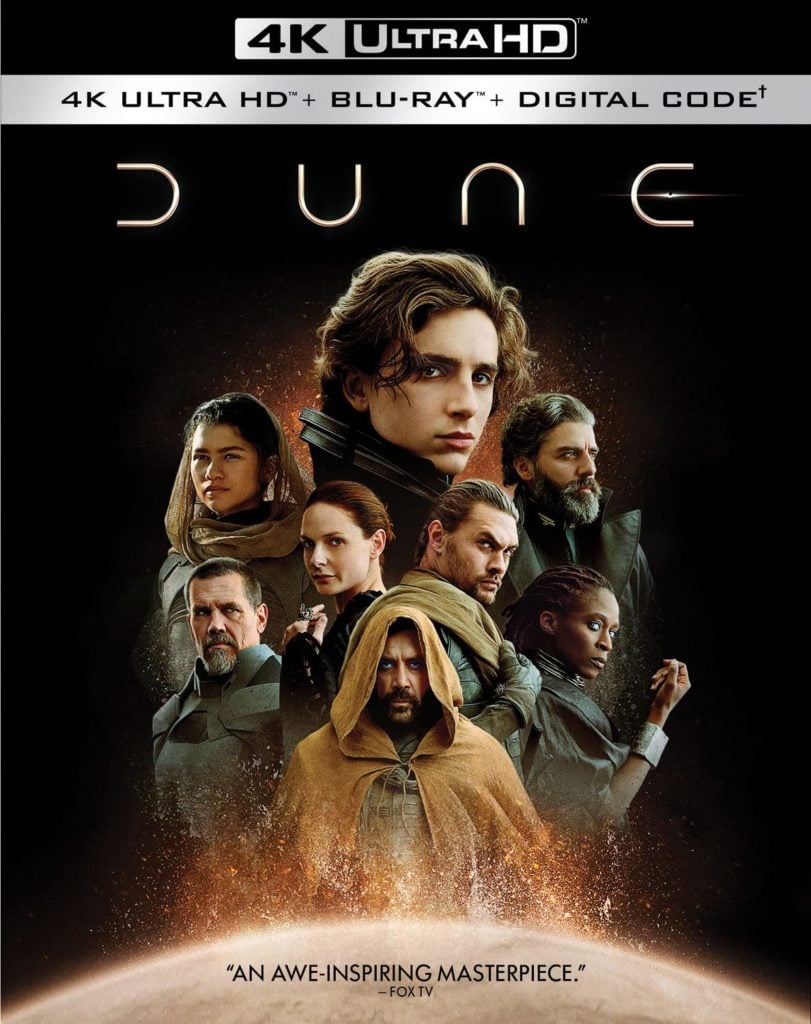 The Halloween night when Michael Myers returned isn't over yet. Michael manages to free himself from Laurie Strode's (Jamie Lee Curtis) trap to resume his ritual bloodbath. As Laurie fights for her life from injuries from her last encounter with Michael, she inspires her daughter Karen (Judy Greer), granddaughter Allyson (Andi Matichak), and all of Haddonfield to rise up against their unstoppable monster. The vigilante mob then sets out to hunt Michael down, once and for all. Evil dies tonight. 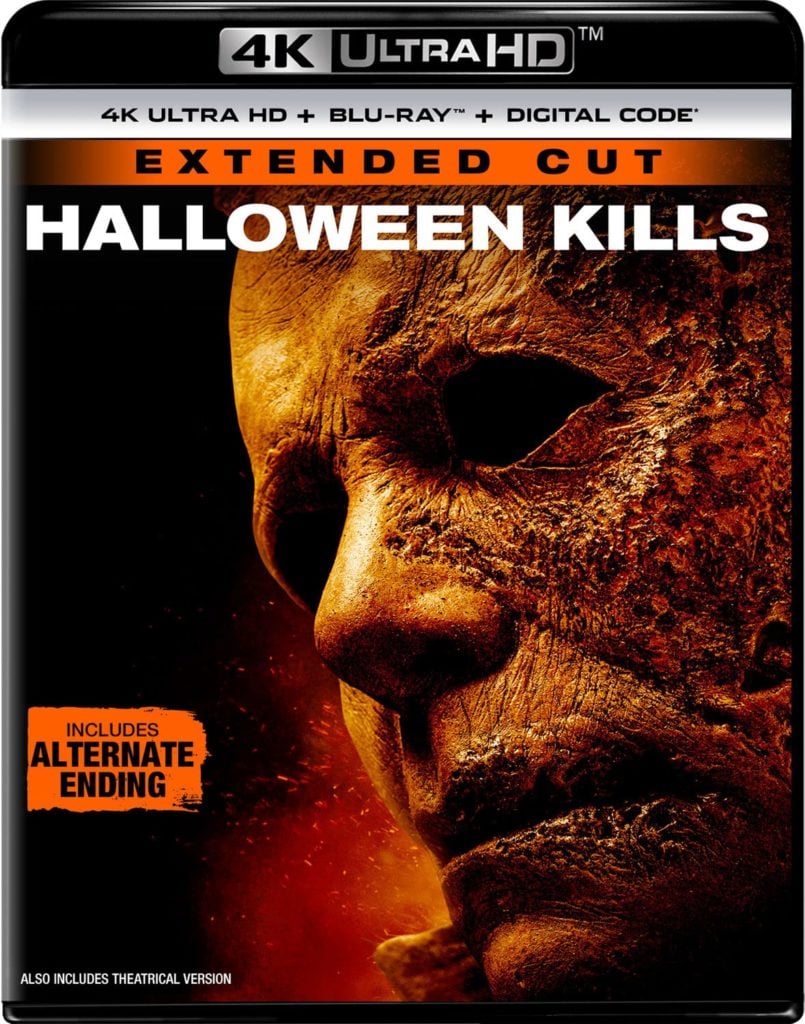 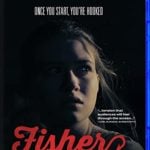 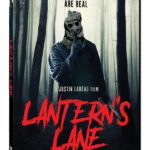 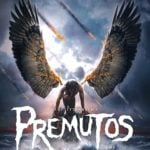